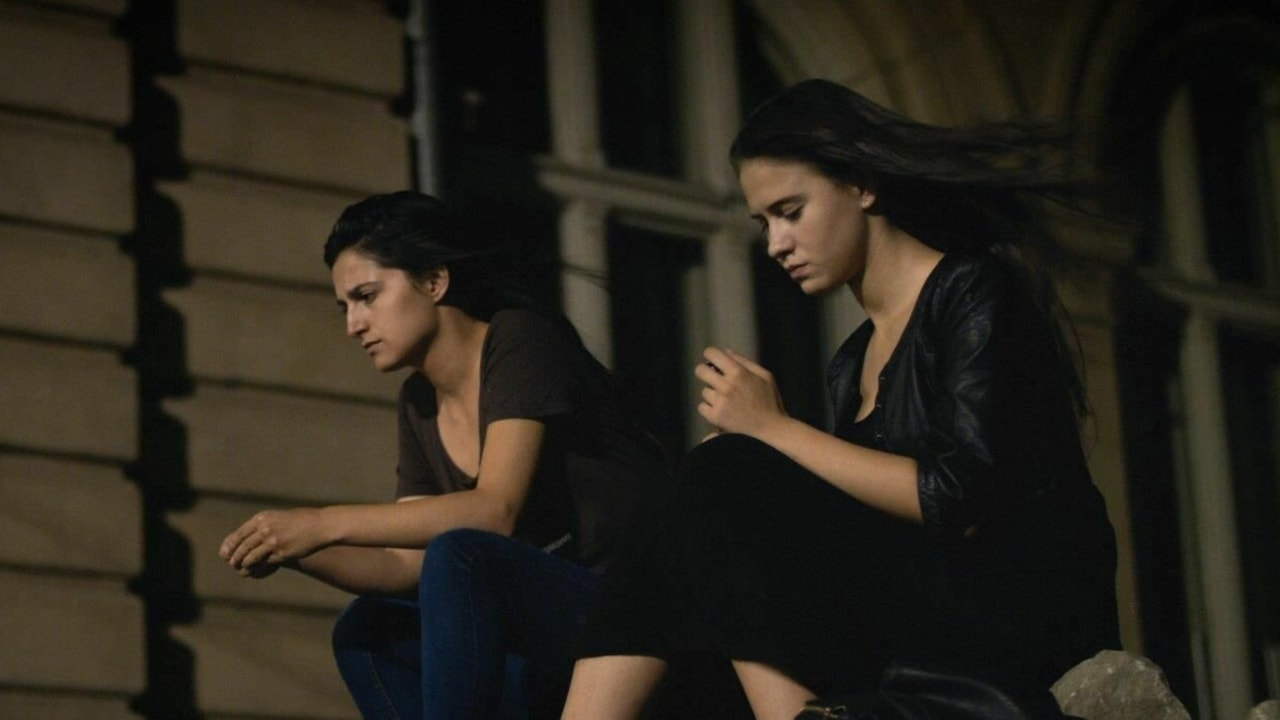 Film has many powers with one of the most poignant being the ability to give audiences across the globe insight into the life and perspective of another. Screening as part of the 2021 Cannes Film Festival, Vesela Kazakova & Mina Mileva's Women Do Cry does exactly this. A series of portraits of women throughout Bulgaria that face individual hardship and oppression, the film gives a powerful and relevant reminder of how much work needs to happen for equality on a global level and is sure to tug on the heartstrings of the audience.

It is hard to imagine that within the various stories of Women Do Cry, there wouldn't be something to catch audience members right in the gut. From a woman dealing with the fears of an HIV diagnosis to a postnatal woman bordering on suicide, the emotions and situations featured in Women Do Cry feel powerful and relevant. Focusing on the humanity of these individuals, it is hard not to feel empathy for their situations and want to help them fight for a better tomorrow. When women's rights are being attacked on a global level, this message not only strikes hard in exposing the conflicts within Bulgaria but also on a rather global level with the film becoming larger than just its 107-minute runtime.

These perspectives are not just brought to life by confident direction and a smart screenplay but also a really wonderful cast. While many were impressed by Maria Bakalova's breakout role in Borat Subsequent Moviefilm, Bakalova really shines within Women Do Cry giving one of the best performances of the year. Innocent yet equally emotionally impactful, Bakalova breathes a needed soul into her character of Sonja really showing the depths the actress can find beyond that of comedy. Even with Bakalova being the clear star of the feature, individuals like Vesela Kazakova and Bilyana Kazakova also stand out with Iossif Surchadzhiev playing a key role that unexpectedly rises to be one of the best of the film.

It also helps that Women Do Cry is simply really well made. The editing from Donka Ivanova is rather clean for the number of stories being focused on throughout the film, and the cinematography is clearly thought out and effective. The one place where it feels like the film can lose its touch is towards the end as some of the stories go quite off the rails and the film can feel a bit in over its head, but still the emotions growing throughout the feature are enough to hold the film together well enough.

Women Do Cry really does come across as not only one of the most powerful films but one of the most important when it comes to the 2021 Cannes Film Festival. With a clear authentic poignance and purpose, the film builds a strong thesis that does its job and makes Women Do Cry an easy recommendation.