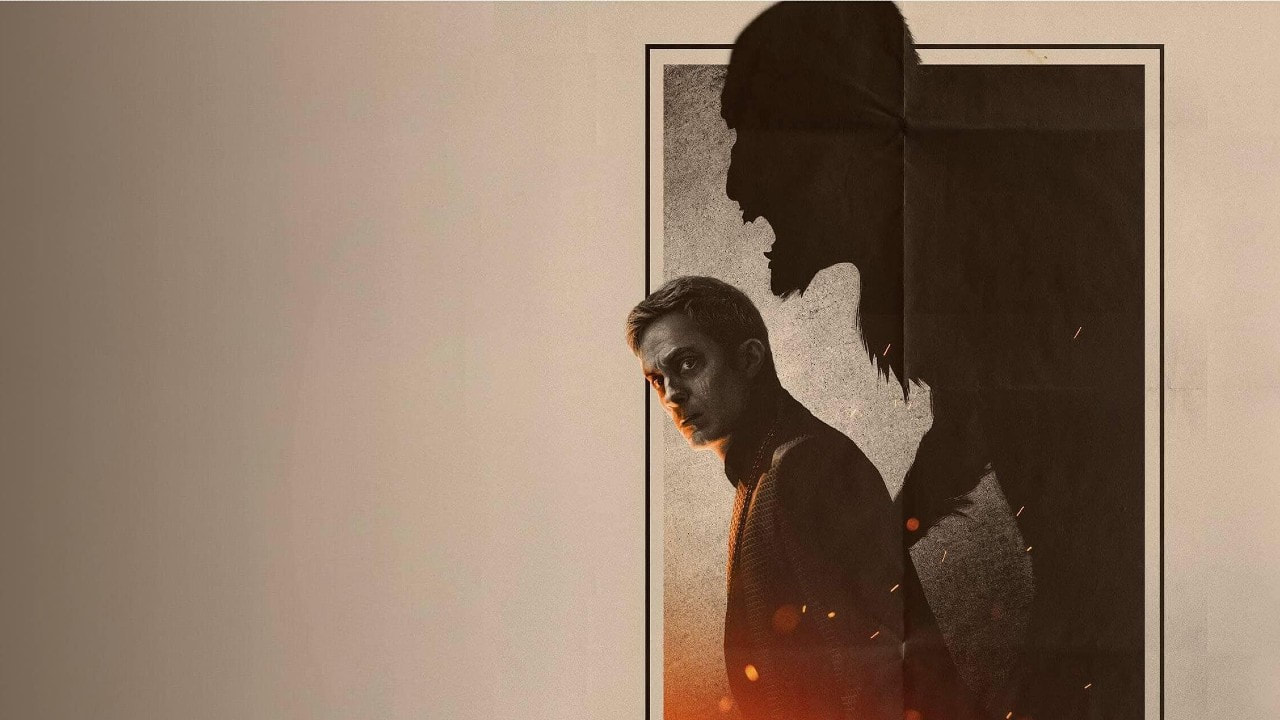 As the MCU continues to grow and expand, so does the list of genres and styles that the universe has come to embrace. Especially on Disney+, entries like WandaVision and Ms. Marvel has seen needed experimentation in style and tone that is required for a universe spanning this many projects and years to stay relevant and interesting. Perhaps the MCU's boldest stroke however comes in the form of Michael Giacchino's Werewolf by Night. Being presented as a Marvel Studios Special Presentation, the 55-minute film serves as a spooky season special that pays tribute and defines itself by the style of the classic Universal Monster movies.

The special takes place one night at the mysterious and historic Bloodstone Temple where a group of hunters have gathered. Following the death of their leader, this group is subject to a historic ritual that sees them both fighting each other and monsters in order to secure the powerful Bloodstone. However, one of these hunters named Jack Russell (Gael García Bernal) is really there to help his monster friend Ted (Carey Jones), the monster being hunted, escape. As with many of the recent MCU projects, Werewolf by Night is a film that succeeds with its technical ability yet ultimately suffers from a hollow soul.

There is no denying that the visual style and core identity of Werewolf by Night is incredibly refreshing. Taking place almost completely in black and white with a clear love for the campy undertones that largely defined the classic monster tales the film is alluding to, Werewolf by Night feels like nothing else the MCU has ever even attempted to portray. The cinematography from Zoë White is noticeably crafted, as is the production design from Maya Shimoguchi. This is a special that is able and willing to take imaginative twists and turns on the expected MCU product which is easily the biggest highlight of the film.

The story itself is rather flat however. The initial premise of the film seems promising, thrusting the audience into this mysterious and layered situation that promises both action and frights seems like a strong foundation. As the hunt begins, these outcomes begin to be realized yet quickly the special abandons this for a much duller plot. Not only is the character of Jack Russell rather uninteresting, but realization of Man-Thing is also wildly lackluster. This is a dull CGI creature that abandons the inspired nature of the special to instead feel like just another MCU creature both in visuals and personality.

This lack of personality is something that haunts Werewolf by Night. Every character feels one dimensional with many coming across as nothing more than extras from other MCU battles. There is an absolute refusal by the film to use inspiration when coming up with these characters to create anything even remotely close to memorable. The story itself also quickly falls into a boring cycle of having to kill the other hunters before they get to Ted. None of the combat stands out compared to anything else the Disney+ MCU shows have given before and by the grand climax, nearly all engagement in the story has been lost.

This is tragic as the climax is one of the stronger areas of the film. Finally delivering visual designs of interest and giving something different than the normal MCU formula, this is the strongest 10-minutes of the entire feature yet this in no way makes the actual process of sitting through the film any better. One could easily watch the first and last 10-minutes of the project and ignore the rest to get a rather clean and strong little story without missing anything of real value. If there is one saving grace for the project, it is the 55-minute runtime. While the final product still drags, it wraps up quick enough to remain overall watchable and one has to be thankful to those behind the camera that this was not stretched out to traditional MCU feature length.

Similar to WandaVision, Werewolf by Night is a project easier to respect on a technical level than fully engage with on an emotional level. There is a lack of both substance and energy throughout the feature narratively that creates an underwhelming viewing experience that does genuinely look nice. However, with the money and resources behind the MCU currently this fails to be that impressive or noteworthy. There are no excuses for a project coming from a studio associated with Disney to look poor, and putting a black and white filter over things is far from enough to deserve real recognition or praise.
Become a Patron!