morals vs. the law: 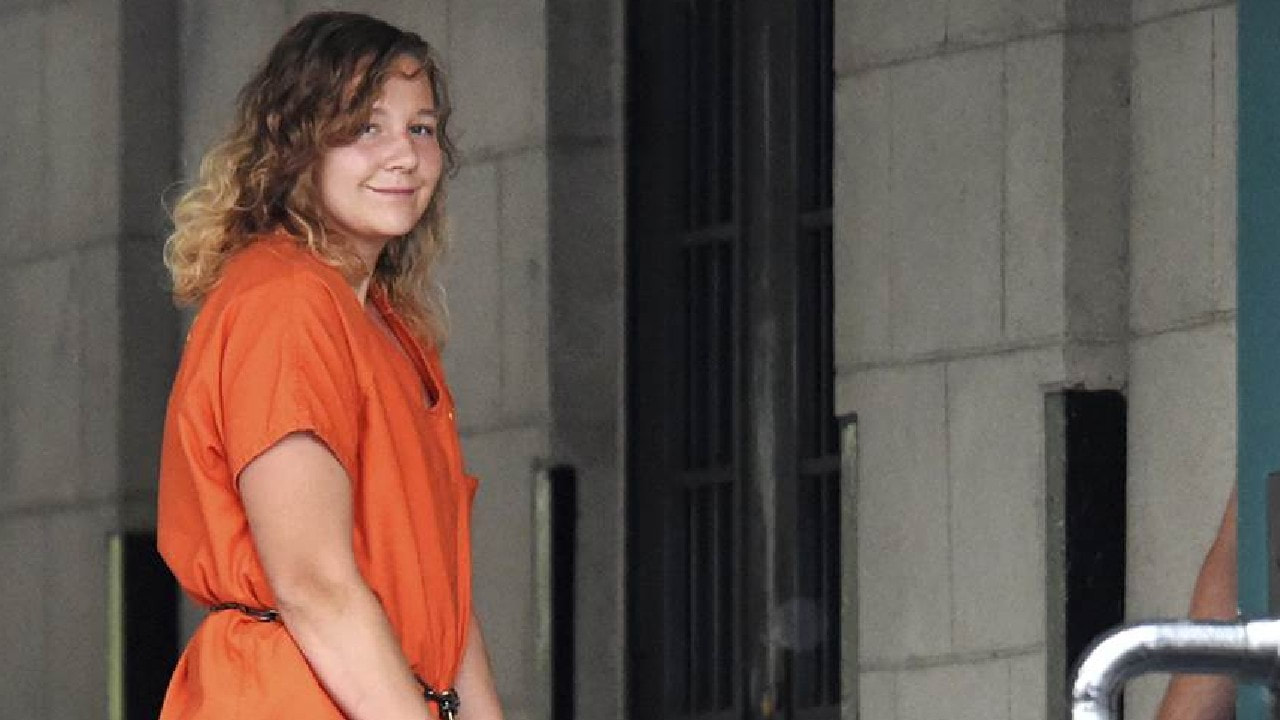 For multiple reasons, the 2016 Presidential Election became one of the most defining moments of modern politics with the scars it caused on the nation still not being resolved to this day. One of the major talking points regarding this event was the possible interference of Russian hackers who seemed to be helping Donald Trump take office and at the center of that story lies a woman named Reality Winner. Reality Winner used her position to send out private classified documents to the news that exposed this possible election interference and faced major legal repercussions as a result. Using newly released audio from her interrogation alongside interviews with her family and other individuals who are knowledgeable on the situation, documentary filmmaker Sonia Kennebeck seeks to expose the wrongdoings of the situation and give focus to Reality Winner in her newest feature, United States vs. Reality Winner, which is streaming as part of the 2021 SXSW Film Festival.

If there is one thing that United States vs. Reality Winner excels at it is introducing the general public to the ins and outs of the Reality Winner case being both incredibly accessible to individuals with no knowledge of the situation and deep enough for those who know the basic facts. By focusing not so much on the specifics of the case itself but the larger history and details of the criminal charges and the moral questions behind the actions that Reality Winner took, the film finds a comprehensive examination of the case and deeper connection to the roots of American politics. Within this though, the film definitely proves to be aimed at those who care about the case. Where clearly informational, the film doesn't necessarily do the best job at hooking the audience and making them care about the story until quite late into its runtime. It is hard to see general audiences finding the film and becoming hooked through the runtime even if the film would do a good job at translating the information to that audience.

It is clear that the film benefits greatly from the talents behind it. Maxine Goedicke has clearly perfected her craft as a documentary editor and shines in the filmmaking quality behind United States vs. Reality Winner. She consistently uses dynamic visuals to keep the audience visually engaged and never let the film feel dull. This craft also can be felt from Sonia Kennebeck who proves herself to be one of the best modern political documentary filmmakers currently working. She crafts an empathetic and authentic look at Reality Winner and her actions that feel like they do her true justice. Watching the film, it is hard not to see the flaws in the modern legal system and understand why someone would purposefully break the law.

Where United States vs. Reality Winner might not be a revolutionary feature, it is undeniably a strong addition to the modern political documentary genre. The film might not hook every viewer, but plenty will be able to find a powerful and important message that needs to be shared and highlighted.