under the fig trees 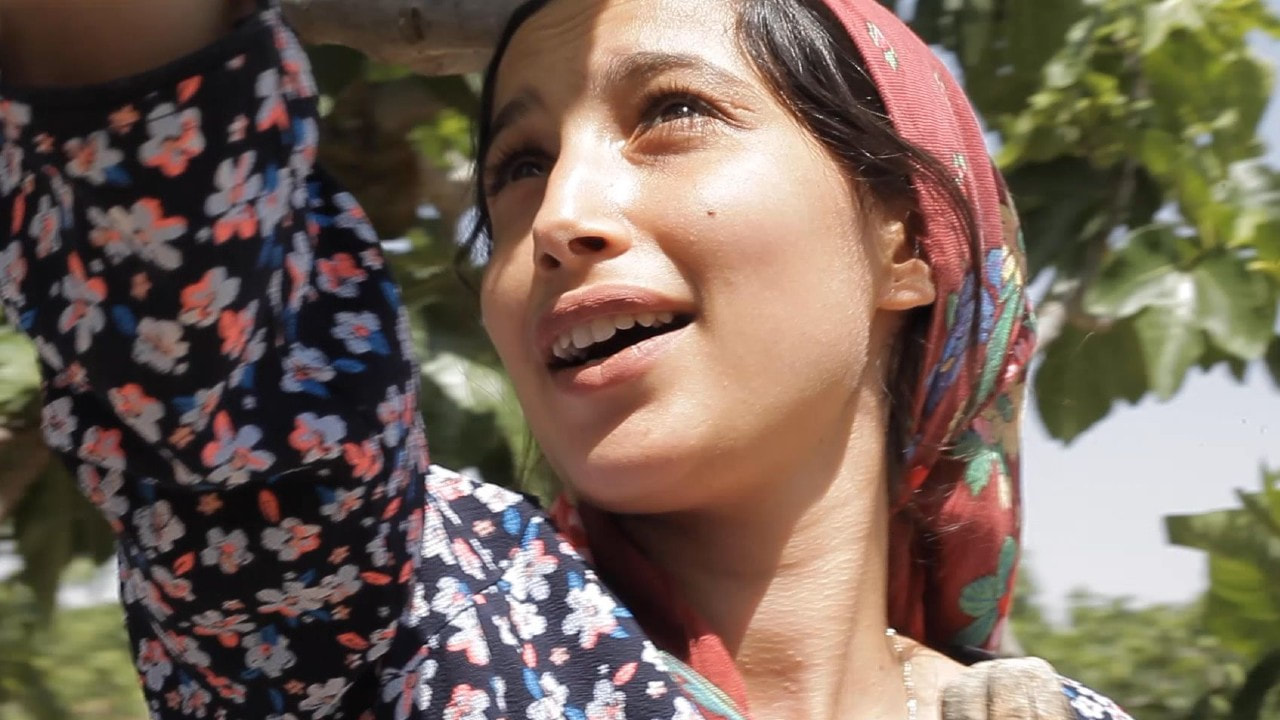 While cinema has allowed for incredible stories of adventure and fiction, the ability of the medium to provide mundane stories of human existence has also been found to be a rewarding achievement. Screening as part of the 2022 Cannes Film Festival, Erige Sehiri's Under the Fig Trees looks to achieve just this. Waking the audience up alongside a group of individuals in Tunisia who spend their summers collecting figs, the feature follows these characters from when they travel to the fig trees at the start of their days to the end when they pack up and leave. Squished between these two events are a puzzle of various dramas and characters who gossip and interact.

While the plot of Under the Fig Trees might seem underwhelming at least on paper, the film revels in its simplicity with the mundane setting becoming purposefully ironic for the drama it is highlighting. Mirroring real life, the drama of Under the Fig Trees carries a weight, at least in the moment that they appear. As these characters interact, their various emotions are palpable. From a young love blooming to a clash of generations as the older generations fire passive-aggressive attacks at younger workers, there is an authentic bite to the interactions found within Under the Fig Trees. The weight of human desire and the human spirit feels infectious throughout the film and as a result, it is easy for the audience to get lost in the drama in the best of ways. The film however is presenting this drama under the guise of this casual summer day. Just like the day before and the day after, these are the dramas that take place during the workday and the actuality is that the drama the audience is witnessing is almost comedically mundane when put into context. This juxtaposition of weight creates a uniquely poignant message regarding how many individuals get lost in their own mundane worlds. The truth is at the moment, these ups and downs feel like the entire world but the reality is that they are rather minor flashes in the overall context of life.

Make no mistake however that Under the Fig Trees is a pointless feature. Topics discussed includes massive subjects like sexism and the role of women in society, yet none of these dialogues come off as preachy or forced. The film feels natural in how these topics flow in and out of conversations and while they undeniably are part of the films identity, they never are the defining thesis of the film either. Almost like the tides of the ocean, there is a flow and stream as to how the dialogues within Under the Fig Trees operates which is yet another example of the film being careful to reflect how authentic life works.

These melodramas are brought to life by a truly stellar cast who all bounce around the responsibility of hooking audiences and creating something of worth. Especially with so many of the actors making their proper feature debut with the project, it so easily could have gone wrong if even a single cog on the wheel was off but the entire cast delivers with a natural feeling sense of personality and humanity. There is something to be said about just how much power and emotions this cast is able to conjure with such outwardly unassuming performances that often feel almost relaxed in delivery. Under the Fig Trees is a film that lives and dies with its performances and much of the reason why its 92-minute runtime feels so engaging is because of these actors.

The technical side of the film is also standout. The film clearly has the goal of immersing the audience as much as possible in this environment and in the everyday lives of these characters which is succeeds with marvelously. The cinematography by Frida Marzouk allows the audience to feel like they are right there with the characters. Whether on the ground or in the trees, the camera isn't afraid to have a subject partially obscured by a branch or trunk. It feels as if the audience is standing and watching characters while sitting right next to them which only helps hook them in the drama being presented.

At the end of the day, the biggest thing holding Under the Fig Trees back is its own identity. The film is not trying to make some grand statement or show a heightened slice of the human experience, it is trying to show the mundane casual drama and humanity that take place everyday in this farm to hopefully find something that resonates with audiences and their everyday existences. Because of this, the film fails to have any major breakthroughs or gut-punches of emotion, yet this is not due to a failure of execution. The final product of Under the Fig Trees is exactly what it intends to be which has to be respected and understood. Even if the project won't be the breakout hit of Cannes, it is still a clearly worthwhile watch and finds its own unique poignant voice through the scope of a casual existence.