till​​ movie review
​
​by carson timar 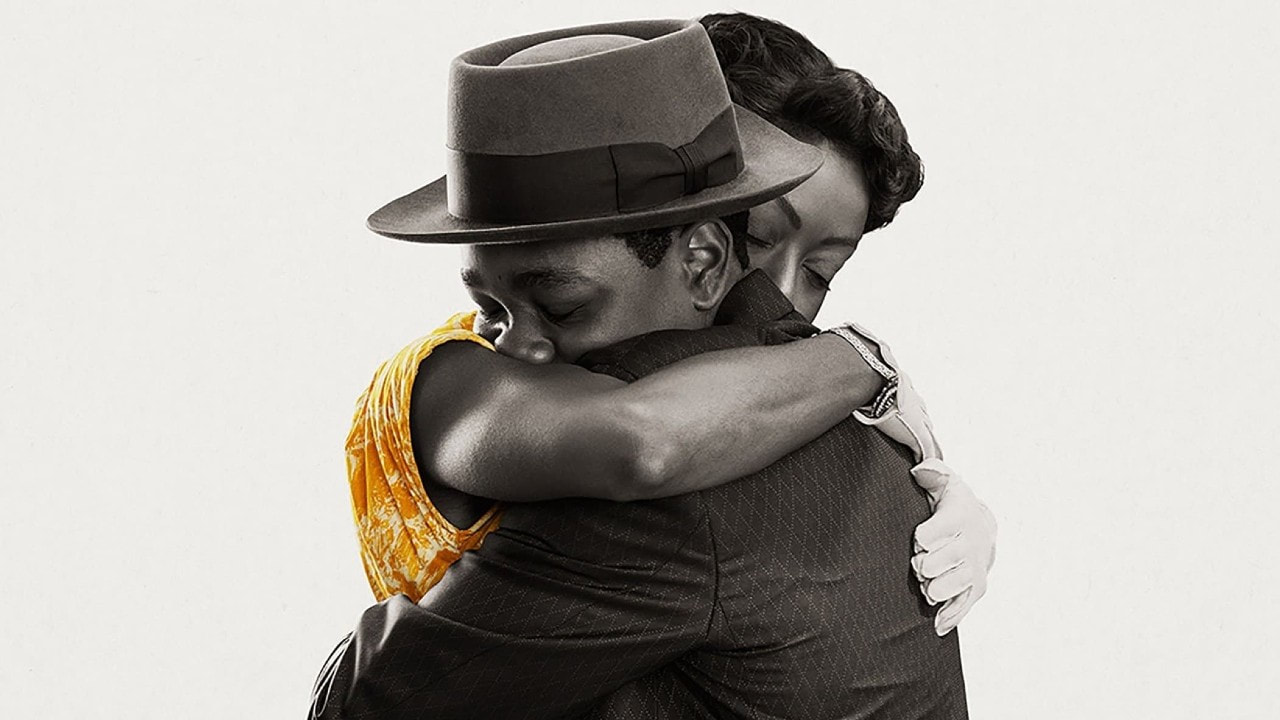 Pressure is a unique force. While pressure can be destructive and crush whatever is in its path, pressure also has the ability to form diamonds. It is hard to imagine many situations filled with more pressure and sorrow than the murder of a child. Sadly this was the fate of 14-year-old Emmett Till who in 1955 was brutally murdered whistling at a white woman. Through this tragedy, his mother became a defining voice in the fight for civil rights with her bravery being shown with the choice to have Emmett's funeral be open casket to expose the world to the true horrors of the event. Chinonye Chukwu's Till is less of a capturing of the horrors that faced Emmett and more an expression dedicated to the strength of his mother and the love the two shared for each other.

This bond and love are the core of Till. Rather than making the audience sit through the physical trauma Emmett faced, Till takes a more distanced approach which is similar to the experience of Mamie Till-Mobley (Danielle Deadwyler). While the audience does travel from Chicago, Illinois to Money, Mississippi with Emmett and witnesses the key events that would lead to his death, the actual is never actually seen. The audience is forced to sit with the awareness of what is to come and then be sucked into the aftermath alongside Mamie. There is before the murder, a time with love and noise, and there is after the murder, a time of quietness and an absence of love. In this sorrow, however, a phoenix emerges from the ashes.

While the plot might be defined by Emmett, make no mistake that Till is a film that belongs to Mamie. Showing this broken heart to find a way to heal enough to stand for justice creates one of the most empathetic and moving cinematic experiences of the year. The film is stellar at showing the overwhelming threat and pressure that Mamie has to contest. Even traveling to speak in court sees a sign of bravery unimaginable. There are real threats to life around every corner. Still, she presses on. It is so common for narratives surrounding Emmett to solely focus on her spirit when it comes to the choice to present his body to the public in an open casket, but Till gives so much more. It is a holistic capturing and understanding of the resilience that these individuals had to have and is undeniable in its effectiveness.

This is undeniably helped by Deadwyler who gives one of the best performances of the decade. From the quiet and small reactions to the louder grand statements, Deadwyler is unbelievable here with one of the most emotionally devastating and crafted performances in recent memory. While the 2023 Oscar race is still in its early stages, it is clear that there is something inherently wrong with the Academy if a performance of this magnitude gets ignored. It is also worthy to point out that Jalyn Hall is rather strong as Emmett with the young actor bringing a loveable charisma that is infectious. Both he and Deadwyler have a natural chemistry which is crucial considering their relationship is the backbone of the film.

The supporting cast is also not a group to be overlooked. While the film might focus on the efforts of Mamie, it also gives attention to the risks every single person of color, both involved with the case and not, went through. It isn't just a concern but almost more of a promise that every individual who speaks their support for Mamie and condemns the actions of the white men who killed Emmett will face massive repercussions that could see death for both themselves and their families. For some, this is a reality that was eventually seen and the film is not going to let their efforts and bravery go unnoticed. Those like Frankie Faison and Roger Guenveur Smith round the cast out nicely while those like Whoopi Goldberg bring a wonderful supporting heart to the project. The overall ensemble delivers quite well and clearly, this cast is one of the brightest spots of the project.

The technical elements of Till are also strong. Being a period piece, the production and costume design are all rather strong. The cinematography by Bobby Bukowski is well crafted and the editing from Ron Patane knows just how to flesh out cinematic emotion to complement the work of the screenplay and performances. The score by Abel Korzeniowski is also phenomenal with noticeably unique swells and beats. How the film uses the score is also genius. Using music to help create an atmosphere of either emotional fullness or emptiness is perfect and only amplifies the silence when Emmett is no longer around.

While Till might be a period piece, it also is a film that brings a haunting relevance to itself towards the end. Not just is it worthwhile to see and understand that this story is something that is incredibly recent, Mamie was still alive until 2003, but the film is brutal with its reveal of just how little justice Emmett actually received. To reveal that, despite this brutality and horror being seen and understood by the culture, it took until 2022 for the Emmett Till Antilynching Act to be passed is shocking. To see the trivial nature of the U.S. law system that these individuals can get away with this crime and even make money off of it is shameful. Till wastes no time beating the bush but is instead focused and confident with its messages that resonate powerfully as the feature comes to an end.

For faults, the list is incredibly minor. The film's 130-minute runtime does feel like it could be shaved down a bit, especially in the first act when the audience has to wait with sorrow for the plot to progress to the known point of Emmett's death. While there is a worthy emotional response to having to witness the build to this, it is the one area where it feels like the film either could have been cut down or even restructured to give more time between Emmett and his mother to make that connection even stronger.

It is hard to see Till as anything but one of the year's strongest films. A heartbreaking yet inspiring look at resilience and the real-life horrors of racism, Till is not an easy feature to digest but is one absolutely worthwhile. While the screenplay and filmmaking are impressive, nothing can touch the performance given by Deadwyler who truly gives the performance of a career here and immediately cements herself as one of the strongest working actors.
Become a Patron!