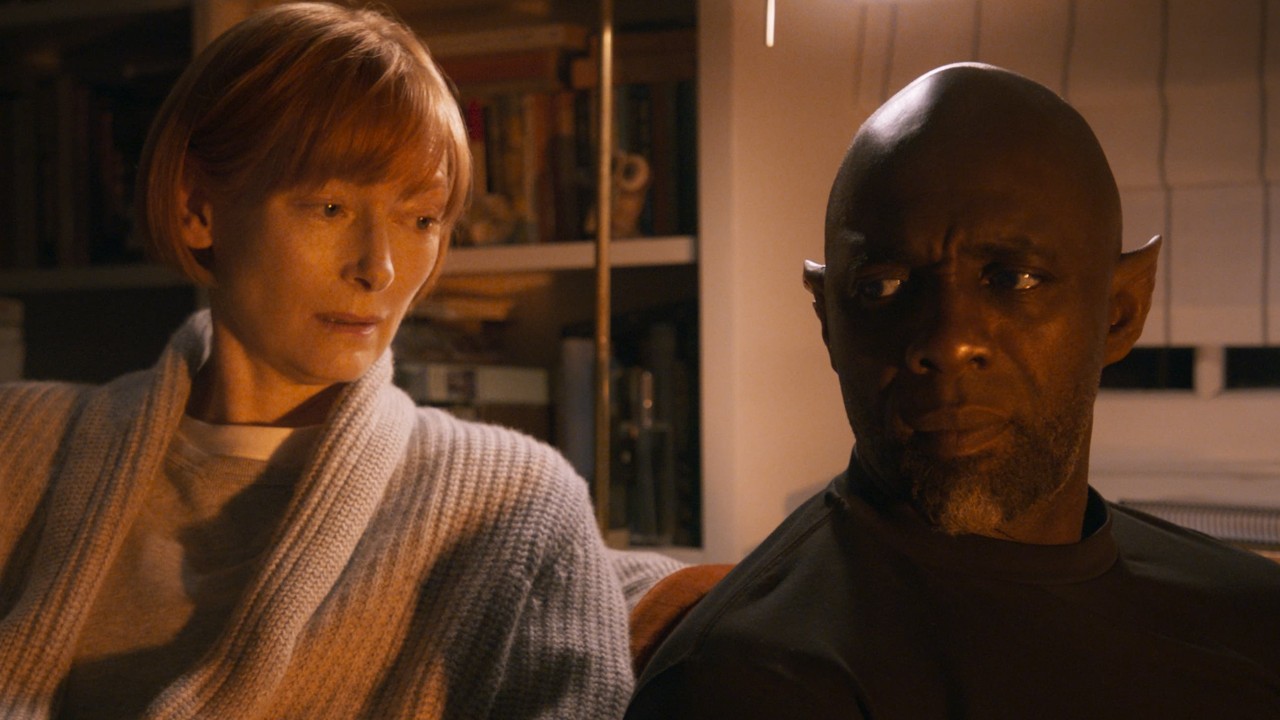 While filmmaker George Miller has had a long career of inventive filmmaking, it is hard to argue that the director didn't reach his biggest high in 2015 with Mad Max: Fury Road. Defining the modern blockbuster and becoming one of the most influential films of the decade, Mad Max: Fury Road reignited the zeitgeist for Miller. While the production of his Mad Max follow-up Furiosa slowly started turning, Miller filled his time with making his new feature Three Thousand Years of Longing. Set up as a modern fairy tale, Three Thousand Years of Longing follows the lone scholar Alithea Binnie (Tilda Swinton) who has filled her life not with friends or building a family, but rather with studying the art of storytelling. Binnie claims she is perfectly happy, but when she ends up meeting a mystical Djinn (Idris Elba) and has to decide on three wishes for him to grant, a century-spanning conversation reveals that this might not truly be the case for her.

Three Thousand Years of Longing is a film of two sides. The first is a meditation on life shared between Binnie and the Djinn. Quiet and reflective, this almost debate regarding the state of human existence and society easily is the strongest part of the film. Packed with poignance and emotion, there is a vulnerability here that is sure to touch audiences who also are a bit lost on their path through life. Binnie's story is slowly shared with the audience picking up that her current state of being is a repressive response to past life events. The film is mature in how it handles and shares this conversation with the focus and voice never being too overbearing or judgmental. It lets the audience engage with this character and find an authentic lens of sympathy based on the audience's own lives.

The other side of the film is the story of the Djinn. Before she makes her wishes, Binnie requests that the Djinn share his history and specifically what led him to get stuck in bottles for thousands of years. More bombastic in nature, these stories are charming and fun with an also rewarding look at love and the pain that can be caused by being open with someone. The Djinn has fallen for multiple women and predictably, considering he wound up trapped in a bottle each time, something happened to end each encounter in sorrow. Elba does a fantastic job of bringing this depth to these stories which largely feel like an excuse for Miller to have fun with portrayals of history. The visuals are all stunning and while some stories definitely drag, this keeps the energy up between the slower conversations to help the film continue its momentum through its 108-minute runtime.

Sadly, the plot begins to lose itself towards the third act. As the Djinn finishes his story and Binnie begins to make her wishes, the film begins to spiral. From random additions like the random last-minute inclusion of a fight between Binnie and her rude neighbors to a rather flat conclusion that kills the venom the film seemingly was building to, there is a craft lacking in this ending. There also are inconsistencies within the film with possibly the most disappointing being the inclusion of the COVID-19 pandemic. Brought to life, sometimes, by characters wearing masks in public, the choice to thematically ignore the pandemic is beyond puzzling for the film. For a thesis built so strongly on the emotions of loneliness and feeling a lack of connection to the world around oneself, it feels perfect to bring in the shared experience and fears of the pandemic which caused many individuals to struggle with these very emotions. These little elements could have added another personal depth to the film and given it a bite it desperately needs but sadly is lacking.

Three Thousand Years of Longing is an overall strong effort by George Miller. Both in its quieter moments of emotion and larger displays of comedy and imagination, there is clearly something here that is only hurt by the film not being able to take that next step towards greatness. Specifically in the ending, the final push is simply not present and the film is never quite able to find that main thesis to elevate the overall final product. While still worthwhile, Three Thousand Years of Longing will sadly always be a step being what it could have been.
Become a Patron!