the worst person in the world 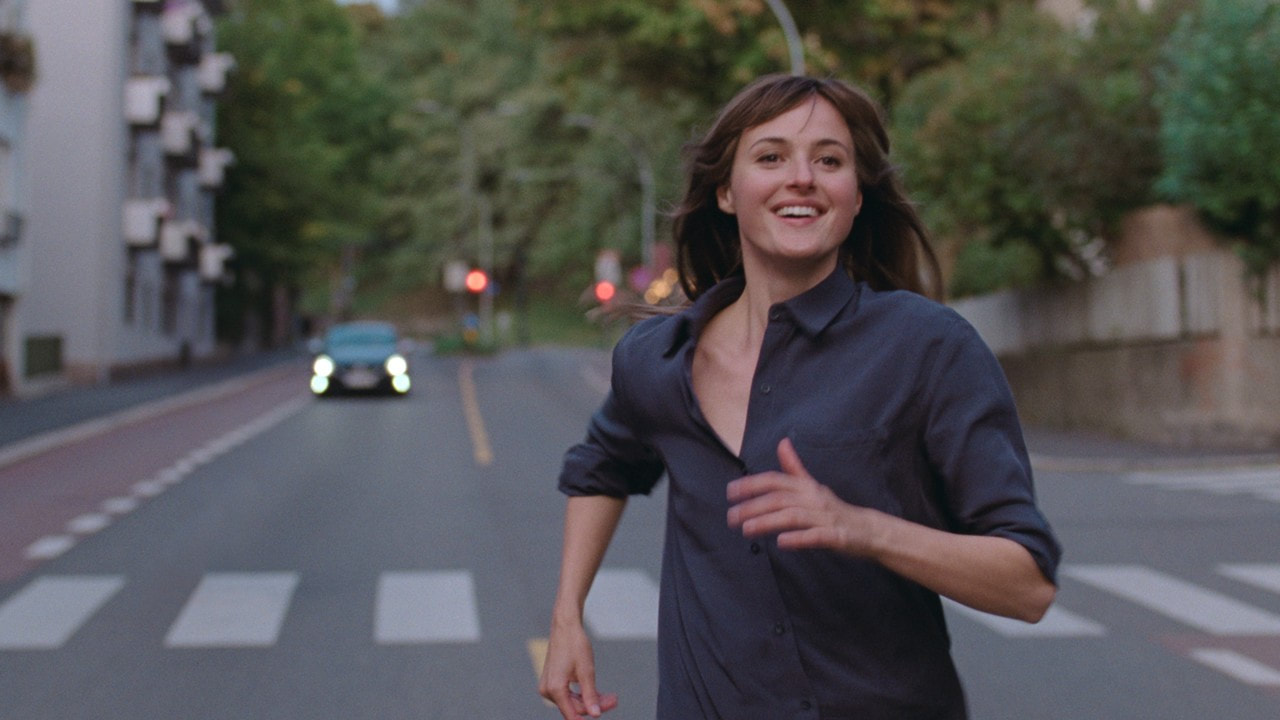 Screening as part of the 2021 Cannes Film Festival, Joachim Trier's The Worst Person in the World is a rather stunning look at the various confusing and unrelenting desires of the human experience that continues Trier's recent upwards projection both in quality and attention. Following a woman named Julie (Renate Reinsve) through her early adulthood as she passes between jobs and relationships trying to find what will lead to her ultimate happiness, the film will hit those in the same age range as Julie hard as it speaks an authentic yet painful perspective.

Universally relatable, The Worst Person in the World connects with audiences on the deeper side of the cinematic art form that many films strive to reach only to come up short. The fictional story of The Worst Person in the World is built through genuine real-life emotions allowing the audience to understand and empathize with Julie on an incredibly deep level. Humans living within modern capitalist society are constantly bombarded with media and various expressions of true happiness causing individuals to constantly guess themselves. What seems appealing and satisfying in one moment feels stale and unwanted in the next with little rhyme or reason. It is difficult and contains brutal consequences at times, but it is a fact of the human experience.

The Worst Person in the World neither judges nor excuses these emotions but simply portrays them and all the consequences found from them. The stresses affecting the aging Julie is felt and her brash decisions in switching careers and boyfriends makes logical sense and therefore justifies her actions. At the same time, the film is careful to show the pain this can cause to both Julie and those around her, giving these actions a real weight. When one sits back and really takes in The Worst Person in the World, the film proves to be a rather dark acceptance of the never-ending desire for more that never fully quiets or reaches a point of resolution.

This is brought to life not just by the talented screenplay and direction within the film but also by the stunning performance by Renate Reinsve. Reinsve is the heart and soul of the film and gives every emotion within it the personality needed to connect with audiences. Her character feels natural and alive with every complexity feeling natural. The performance also feels remarkably concise which is not an easy task considering how many different times in Julie's life and different emotional states the film covers. Anders Danielsen Lie is also phenomenal giving a quiet and largely unspoken yet still devastatingly powerful performance that goes down as one of the best performances of the year so far.

For the vast majority of the film's 121-minute runtime, the film plays like a near-masterpiece with the only disappointment coming from the ending of the film. A mix of randomly confusing and disappointingly unsatisfying, the ending of the film feels clearly like a filmmaker hoping a random final shot of intrigue will leave the audience feeling a bit more positive about the film than they would have before. The sad part of this is that the film itself naturally finds a remarkable power, meaning that this ending is not only not needed but even takes away from the final impact the film should have.

Still, The Worst Person in the World is a really solid final feature that is sure to touch many in an incredibly deep and meaningful way. With both solid performances and an impressive craft, it is clear why the film has reached the status of being one of the largest breakout hits from the 2021 Cannes Film Festival and it is easy to see the film doing big things later in the year both on release and when it comes time for the Best International Feature Oscar to be decided next year.