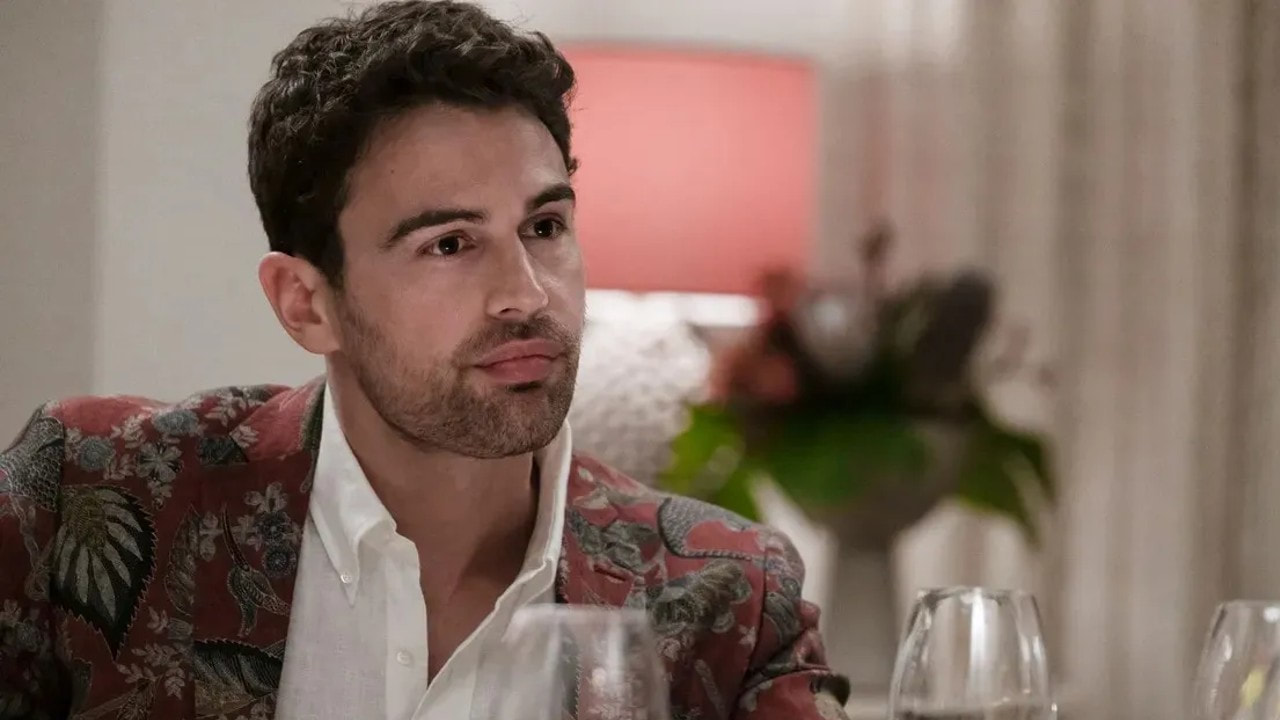 After a successful debut, Season 2 of The White Lotus rolls on with Italian Dream. Seeing the new cast of characters get settled in during their stay at The White Lotus, their dramas begin to unravel as more hostility is expressed and motivations become more clear. In an episode that overall feels more filler than the week prior, The White Lotus still manages to succeed and craft an engaging narrative with promise for the rest of the season.

Plot wise, Italian Dream is rather light. Similar to the previous episode which focused more on introducing characters, Italian Dream continues to build the foundation that the rest of the season will stand on. Perhaps the biggest development of the episode comes from the relationship between Tanya (Jennifer Coolidge) and Greg (Jon Gries). At the end of a day dedicated to being Tanya's perfect Italian vacation dream, Greg reveals he must return to Denver for a few days for business causing a fight to break out over dinner with Tanya accusing Greg of not liking her. This divide continues into the night where Tanya finds Greg mysteriously talking on the phone to someone with the conversation seemingly suggesting he might be having an affair. This was suggest last week, but seeing it realized provides a needed fire to this plot that at times feels like the weakest the season has to offer. The episode also gives new information regarding Tanya's past which includes her possibly being sexually abused by her father. This is a slippery slope and it will be curious to see how the show treats this very serious subject matter moving forward.

Even more clear with parallels than the first season, the episode also sees a conversation of rape and sexual violence in the Grasso family with Bret (F. Murray Abraham) making everyone feel uncomfortable with his mention of the Rape of Persephone. This continues a quickly growing identity of the show with its references and use of mythology. From shots focusing on statues in the hotel rooms to dialogue like this conversation, this is yet another area where The White Lotus is making the most out of its Sicilian location and identity for the season.

Circling back to Bert, rather than being a more background whose only purpose is to make everyone uneasy with his flirting, he takes a much more active role in the episode in his conversations with Dominic (Michael Imperioli). More details are revealed regarding the Grasso family rift with it being confirmed that Dominic struggles with a sex addiction that has seen him get caught with multiple affairs. While Dominic seems to want to cure this issue, he fails to with even his father saying he needs to get a handle on things. The generational trauma is revealed however as Dominic pushes back on Bert's wisdom and brings up how Bert got caught with his own affairs. This drama has caused Albie (Adam DiMarco) to resent his father and we see through a blooming relationship between himself and Tanya's assistant Portia (Haley Lu Richardson) that he is trying to break this cycle. This is a compelling family dynamic and like with much of the season, the road to an eruption of drama is clear.

The last major point of evolution within the episode comes at the development of Mia (Beatrice Grannò) and Lucia (Simona Tabasco) who are using Dominic and his sexual struggles for money and access to the hotel. While not nearly as iconic of a duo as Olivia (Sydney Sweeney) and Paula (Brittany O'Grady) from the first season, these two are still very likable. They also help both flesh out the cast, and give an easy catalyst to explore Dominic's issues more directly.

While Italian Dream might not be the most eventful episode of the series, it is still a strong piece of the early build that is needed for a show like The White Lotus. Pressure has to build before a volcano erupts and so far, these are compelling dramas with clear thematic connection that speaks to the magic of The White Lotus as a series.
Become a Patron!