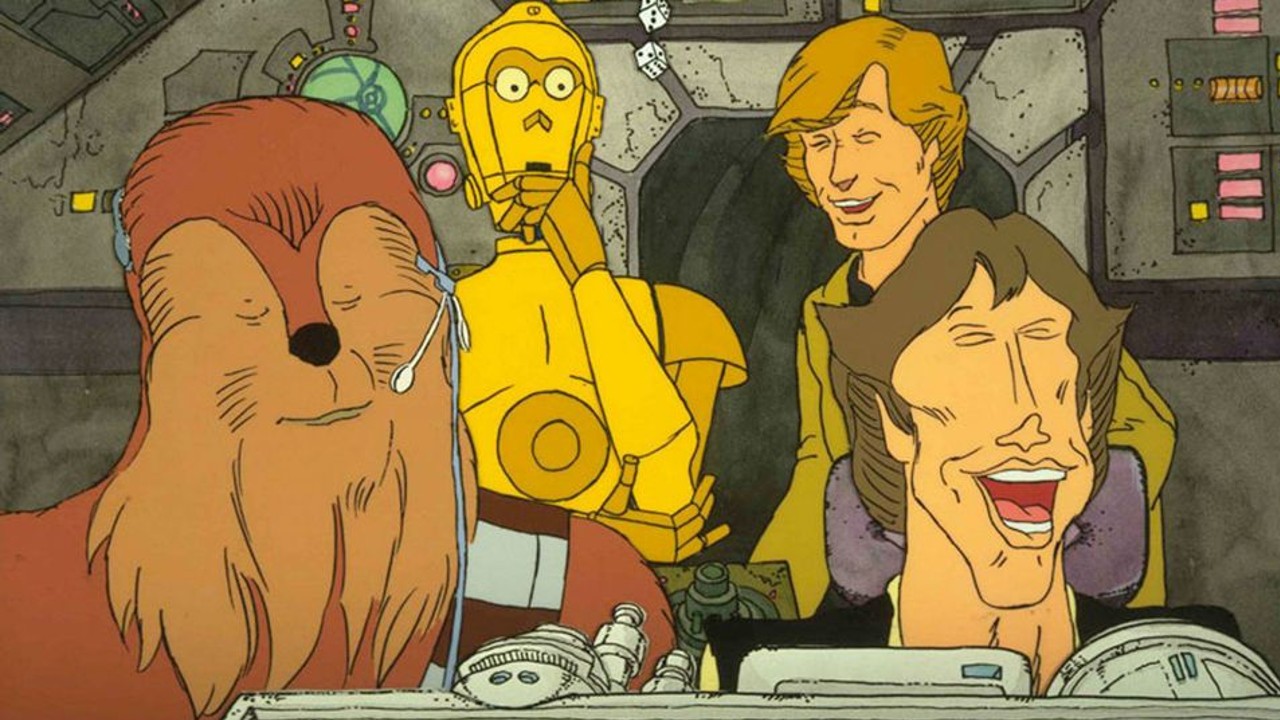 It has been incredibly well documented just how big of a hit Star Wars was when it first released back in 1977. Not just making a starship load of money but also cementing itself a place in pop culture for decades to come, it makes all the sense in the universe why the studio would try to capitalize on its success and as a result, just 1 year later The Star Wars Holiday Special got rushed out and broadcasted on CBS. Without a doubt, the special has become known for being one of the worst, if not the worst, holiday specials ever created with fans of both the holiday and Star Wars denouncing the project and disowning it to the point where it seems no one even wants to officially believe it exists. While plenty have gathered to laugh at the project, not many have focused on why the film turned out quite as bad as it did which boils down to a simple miscalculation in logic and understanding of why Star Wars was popular in the first place.

Before one can identify why The Star Wars Holiday Special is so bad, it is crucial to understand what the special even is. Blending rotating appearances from celebrities and main cast members from the first film, The Star Wars Holiday Special is a mixed bag centered around the story of Han Solo (Harrison Ford) and Chewbacca (Peter Mayhew) trying to get to Chewbacca's home for the Wookiee celebration known as Life Day. The audience however rarely spends time with Solo or Chewbacca and instead spends the majority of the film with Chewbacca's family. At home waiting for Chewbacca, these characters speak exclusively in grunts and screeches as they do things like cook food and play with toys. Intercut in the middle is an animated short giving the story of Boba Fett and Luke Skywalker's first meeting and random vignettes from around the galaxy featuring more celebrities for the time.

The celebrity cameos are also all around quite poor. Each is forced to put on an over-the-top character that at its best is passable and at its worst just clear blackface. This however offers a clear picture of the mindset which went into making the special. The Star Wars Holiday Special defines itself by focusing on the weird side of sci-fi. Every character and moment is designed to show something weird and fictional in the hopes that it will be enough to entertain audiences. From aliens that drink through their heads to strange machines that don't exist in the real world, the special believes that people find Star Wars rewarding due to its sci-fi identity and all the fantasy that it brings. This is not the case at all however, people like Star Wars due to the characters, the drama, the stories, the action. There are aliens and made-up things but there is a heart and substance to it. Without any of that, the special settles on being hollow and meaningless both within the larger Star Wars canon and the vacuum of just the special itself.

It is worth pointing out however that somehow, the special does feature one of the most moving moments from the entire franchise thanks to the legendary Bea Arthur. Playing a bartender who has to close her cantina due to The Empire, Arthur gives one of the most authentic feeling portrayals of suffering due to this political force in the franchise. She isn't someone who is starving or kept as a slave, she is a woman with hopes and dreams who has to burden the weight of her community losing their meeting place and losing part of who they are. For only being a short segment, this clearly is the standout moment of the special and honestly feels like one of the most moving pieces of the entire series. It shows a change in life, an overwhelming force that is hurting the everyday person. This basic idea of human suffering is strangely missing from much of the Star Wars franchise that tends to focus on the bigger picture yet feels incredibly compelling at least in this context.

Even with this single scene, of course, The Star Wars Holiday Special is a disaster. A complete miscalculation on what will interest and entertain the consumer, there isn't a single reason why one should give the film the time of day and truly it does deserve to be lost how it has been.