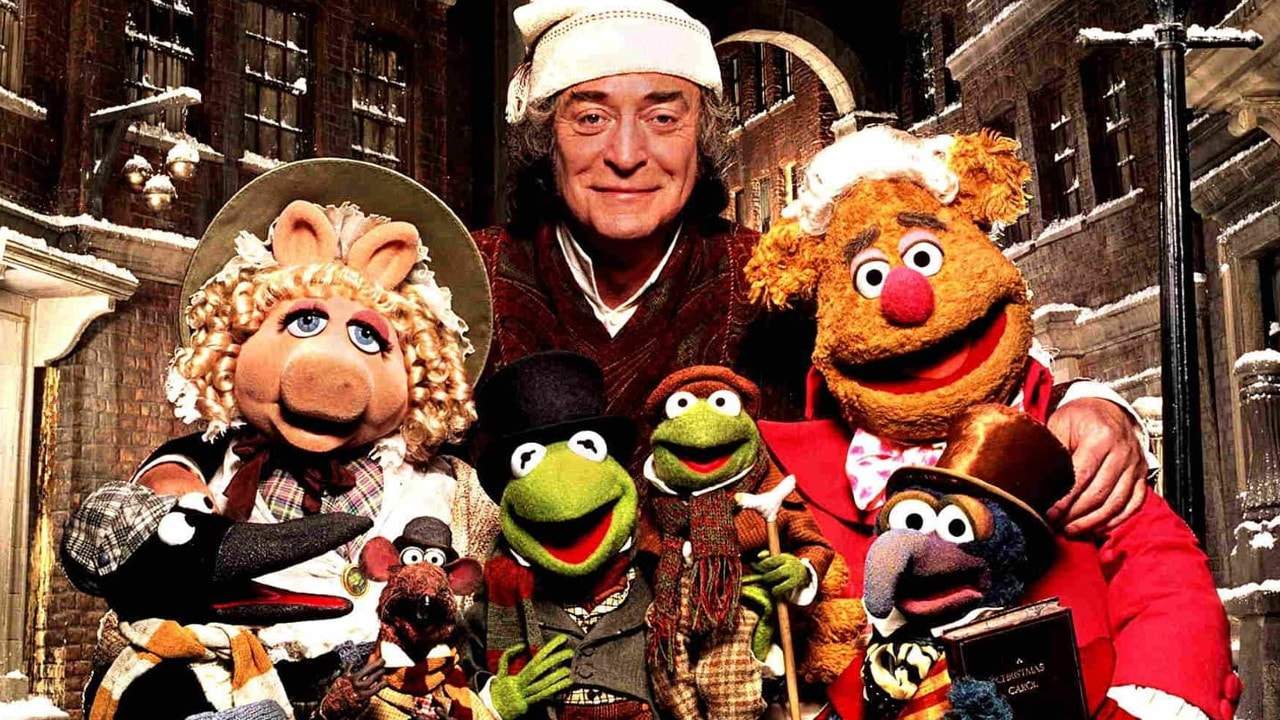 While A Christmas Carol has been adapted countless times with multiple classic editions being found over the history of cinema, strangely enough, 1992's The Muppet Christmas Carol is the version that possibly gets talked about the most. Mashing together the classic characters of The Muppets with the established story of A Christmas Carol, on paper the film feels like it would be another forgettable holiday special yet many consider it to be one of the best holiday texts ever seen on the big screen. For a number of reasons, the film achieves these heights with a clear craft and passion that both evolves the established narrative while also delivering an incredibly solid version of it.

One thing instantly noticeable is how the feature treats its puppet characters. Rather than being tongue in cheek or making jokes at the expense of these characters, the film plays itself incredibly straight with no one treating the puppet characters differently than the human ones. This allows the film to work unironically in the context of the story it is telling. The audience is never pulled out of the world or tragedy of Ebenezer Scrooge. It also undeniably helps that Michael Caine is giving one of the best versions of Scrooge ever seen on film. The weight of his regret and sadness is almost overwhelming at times in the best of ways. There is an authentic conviction to him that really stands out and elevates the emotional stakes of the project as a whole.

Without compromising the film's emotions, the project also works on another level as a satire of the story it is telling. Specifically with the audience following Gonzo and Rizzo who narrates the feature, there is some genius comedy that pokes fun at the story. These bits are worked flawlessly into the film's narrative. It really cannot be stated just how impressive it is that these bits are worked into the film as casually as they are to where they truly never take away from the film around it but instead elevate the film overall. The screenplay brought to the film by Jerry Juhl has to be seen as one of the strongest adaptations of A Christmas Carol ever and stands the test of time being both rewarding and entertaining to this day.

It also needs to be said that the puppetry within the film is stunning. While maybe not so surprising when put into context of just how talented the team behind The Muppets has been proven to be, the work and effort that went into the film overachieve on the regular. Casual scenes around town will feature dozens of muppets providing what was sure to be a logical nightmare yet the film never takes the easy way out. It consistently pushes what one would expect and has to be rewarded for this effort. So many films and filmmakers would look at a concept like this and just give the bare minimum effort but The Muppet Christmas Carol goes out of its way at every turn to give something inspired and worthwhile even if it means giving an incredible amount of effort.

For those who say that The Muppet Christmas Carol is the best version of A Christmas Carol, the verdict seems to be that they are telling the truth. Working on multiple levels with an inspiring amount of effort and heart, it is hard to find any other version of the story to stand out quite this much and really capture the full potential of what this story can be. An astounding holiday feature that deserves every bit of praise it is getting!