The Man Who Killed Hitler and then The Bigfoot (2019) 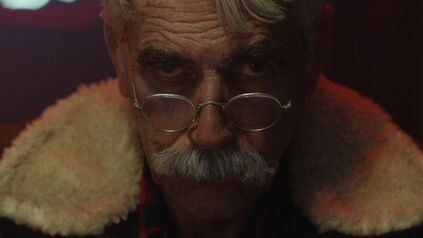 Easily the biggest highlight of this movie is Sam Elliott himself, this is one   of the best showcases for him as an actor I have ever seen. Compared to   pretty much everything else in this movie he is on just another level of   quality, from the curt humor to the deep emotions I found that he nailed   his character and gives a truly great performance that I don't think   anyone will be expecting to see in this film. I also do like the depth and   heart, despite not expecting it this movie does have some solid depth that   connects well. I found Sam Elliott's character to be interesting and that   his deep pain worked surprisingly well despite the more weird and   quirky elements in this plot. Those weird elements though do take this   movie down a bit, not only does it feel like a clashing of tones at times but a lot of it is told through flashbacks which have a noticeable lacking of Sam Elliott. 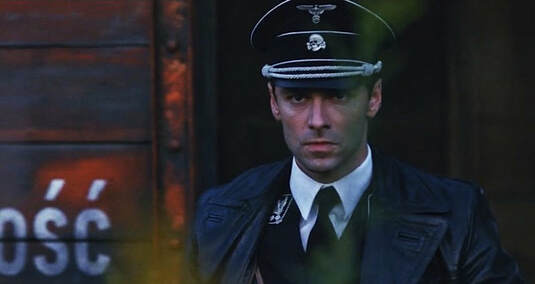 This movie also just lacks the quality to be something really special, even though this movie goes above and beyond what I would consider being a b-level film it has a similar technical quality which really took me out of some scenes. There are so many scenes in this movie that just look terrible with its special effects and sadly the practical effects are not any better. I hated the actual fight between Sam Elliott and the Bigfoot which felt dull and like a wasted opportunity. It's so simple and lacks any creativity or craziness to be able to live up to the concept of Sam Elliott fighting a Bigfoot.

This movie isn't terrible but it just doesn't know what it is at times, it is too grounded and deep to be a b-level comedy yet it is too quirky and low quality to be a great drama and character study. Overall the only thing I will remember from this movie is just how great Sam Elliott truly is, not only did he kill Hitler and Bigfoot but he killed it in this film.