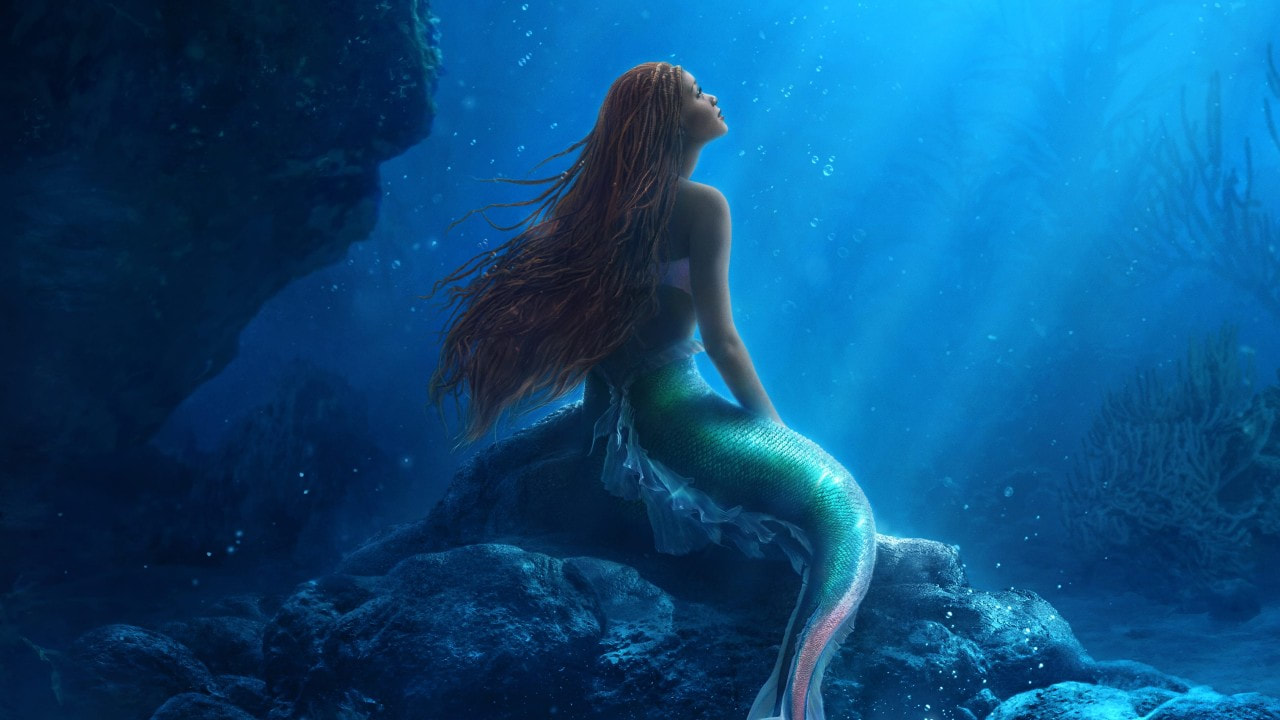 Chances are, for the majority of those who claim to be fans of Disney, really they are talking about being fans of the era in the studio's history known as the Disney Renaissance. Spread between 1989 and 1999, this era in Disney saw some of their most successful and iconic features get released with this era all starting with The Little Mermaid. Returning to the classic Disney princess formula with a loose adaptation of Hans Christian Andersen's 1837 fairy tale of the same name, The Little Mermaid follows a young mermaid princess named Ariel, voiced by Jodi Benson, who is bored of her life under the sea. Resistant to the expectations put on her and the warnings given by her father, Ariel dreams of traveling to the shore and only grows more determined when she sees a young prince named Eric, voiced by Christopher Daniel Barnes, and falls in love with him. While undoubtedly iconic, The Little Mermaid remains a flawed start to the Disney Renaissance.

Beginning first with what works, there is no denying that the animation within the film is spectacular. While Disney has experimented with various locations and perspectives, no shift to this point had been quite as radical as the shift to a story taking place under the waves. The ability to experiment with movement and framing as characters are given the freedom to swim and move in ways not physically possible on dry land is a temptation that the film luckily devours with some truly inspired uses of shot composition and direction. The actual use of color and visuals are also utterly fantastic with the visual of the grand climax being one of Disney's best.

The characters are also rather memorable with the film containing one of the strongest Disney ensembles, especially when it comes to side characters. While so many casts of side characters fade into the background, the side characters of The Little Mermaid are arguably some of the best parts of the feature. Including the cranky crab Sebastian (Samuel E. Wright), the innocent fish Flounder (Jason Marin), and the clumsy seagull Scuttle (Buddy Hackett); these side characters are all well-defined and have a genuinely enjoyable chemistry with each-other without ever feeling distracting to the rest of the film. They also are often the ones to bring the best songs of the rather stellar soundtrack that is consistently one of the best and most consistent efforts in Disney's history.

Elsewhere, Kenneth Mars brings a needed weight as King Triton with his strength ultimately being a key emotional point when that power is finally tested by Ursula. Voiced by Pat Carroll, Ursula has thankfully gained the respect over recent years that she deserves as she is a spectacular Disney villain. Filled with an instantly iconic personality blended by a true wickedness, even if her plan is somewhat lackluster there is no denying her memorability or effectiveness.

It is tragic that at the heart of this ensemble, there is Ariel who is tremendously underwhelming. Not only does Ariel ultimately fail to grow or find a meaningful journey that requires actual lessons to be learned, but her entire character is distractingly forced. Specifically when Ariel is meeting with Ursula who agrees to turn Ariel into a human with an almost comedic amount of side conditions that no real individual would ever agree to, her characters acts distractingly stupid in a way that feels forced and inauthentic. It doesn't help that her motivation is as simple as one can get with only a glimpse of a guy being enough for her to risk her own life and the life of those around her. This continues a disappointing trend from the studio's writing of female characters that would thankfully start to move in the right direction just a few short years after The Little Mermaid.

Her relationship with Eric is equally frustrating. While the setup of these characters just getting a brief glimpse of each-other is rather weak, their actual development when once physically together is not much better. Not only is their relationship built in a matter of days, but the film also literally takes away Ariel's voice, only further hurting their ability to naturally build chemistry. There is the idea presented that Ariel is the only one who has been able to make Eric happy, but this is seemingly random to try and justify the connection as there is no reason seen as to why Eric would not find any other woman enjoyable or even fun to talk to. This is a Disney romance in the worst of ways with the weak writing one would expect from one of the studio's efforts 60-years before The Little Mermaid was released.

The finale also is rather rushed with an underwhelming conclusion given to Ursula. There is little in the means of cleverness to how the evil is ultimately defeated and the entire fight feels like a narrative check mark the film had to cross rather than something actually needed or unique. It doesn't help that much of the dynamics and ideals of the conclusion would be ripped off just a few years later in Aladdin with the ocean simply being replaced by a desert. Even if Aladdin did not purposefully rip off this film, the reality only speaks to how generic the ending actually is.

While The Little Mermaid is not quite a Disney disaster, the effort is clearly flawed. A strong technical backbone and side cast is not enough to overcome some of Disney's most generic writing in recent memory. The film carries all the style of modern Disney while holding on to the tired tropes of Disney's past, truly becoming a clear turning point in the studio and their ideology in how to write characters and stories.
Become a Patron!