If you have kept up with my Top 5 Most Anticipated Films series that I have been doing for the past few months you would know that The Last Black Man in San Francisco was my most anticipated movie of June and I had high hopes for it. It had wide acclaim at Sundance earlier this year and it seemed like finally, A24 was going to start releasing its really solid 2019 slot of films after a pretty rough first half of the year. Despite it not being a mindset that often leads to great things I went into this movie really expecting a lot from it but luckily instead of falling short of what I hoped it would be it lived up to the hype. Jimmie Fails (Jimmie Fails) and Montgomery Allen (Jonathan Majors) are best friends living in San Francisco dealing with being pushed out of the city for richer tenants and the overall gentrification of the city they have called home for generations. Yet instead of turning their backs on the city that has seemed to forget them they still embrace and support the place they call home and care for a house that was built by Jimmie's grandfather even though other people live there and don't want their help. Yet due to a legal scuffle, the house goes empty as the current residents are forced to move out and the boys move in. 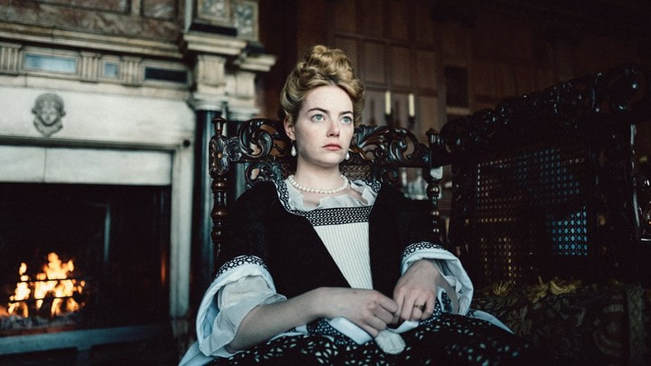 And right away I will say this plot is so much of the reason why I was so positive on this movie. This movie has so much to say about so many different topics, this is one you could watch time and time again and find something new each time you view it. From gentrification, family, social media, death, friendship, masculinity, pride in who you are, pride for the city you live in, betrayal, there are even hints of a queer narrative here. There is so much that this movie is commenting on and I think it does a great job at tackling all these issues and more and looking at them through interesting perspectives. The acting is also phenomenal. Jimmie Fails is a constant likable figure who you root for and can feel his passion and how badly he wants things to go in a certain way. Jonathan Majors is also a huge standout, his performance has such an emotional presence to it and I found that he was a character I kept getting really invested in due to this. At first, he is pretty held back but once you get to the final third of the film he opens up and gives one of my favorite scenes of the year so far. When he lets go he steps it up to another level and is one of my favorite preferences of the year so far due to this.

The film is also just a work of art. There are so many well crafted and just gorgeous aspects of it, the cinematography by Adam Newport-Berra for one is amazing. It is so precise, whether its a shot focusing in on a face or an overall shot showing the wide city, it's so well done and is really creative. It is one of the big reasons this house (which to be fair is beautiful on its own) is so stunning throughout the film. The score by Emile Mosseri is also really solid, it is beautiful and atmospheric almost in the same vein of If Beale Street Could Talk which won my award for best score last year. 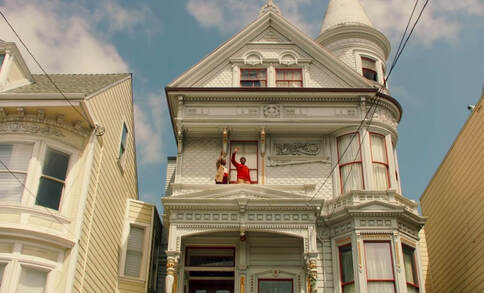 Though even with these praises this is not a movie most mainstream audiences will probably like, a big reason for that is its pacing. This film is methodic and slow moving to the point where I feel like most unless they are engaged with its themes will end up feeling bored. Even as someone who was engaged with its messages and various elements I found myself feeling the runtime especially towards the middle of the film. Some of this also comes to how they choose to explore its themes, I have been hearing so many comparisons between this and Blindspotting (my favorite film of last year) and where I think both are great and share a few similar themes it's this form of storytelling that is the biggest difference. Blindspotting is very direct, there are multiple scenes where it will unload its message onto the audience and directly just say its thoughts on its messages. Where this movie does have a few bigger emotional scenes where they are a bit more clear with expressing what it's trying to say overall it is much more casual. This is in no way trying to say something negative about either film but to get the most out of this movie it requires much more work from the audience than Blindspotting does. If you are not engaging with its story or its characters then this is not really going to work for you.

Though from my perspective this film absolutely did work for me, I can't wait to see this movie again and to continue exploring its meanings and messages. This is a film that connected with me and fully immersed me into its world and these characters. I find this film to be a work of art and easily one of the biggest standouts of the year up to this point.