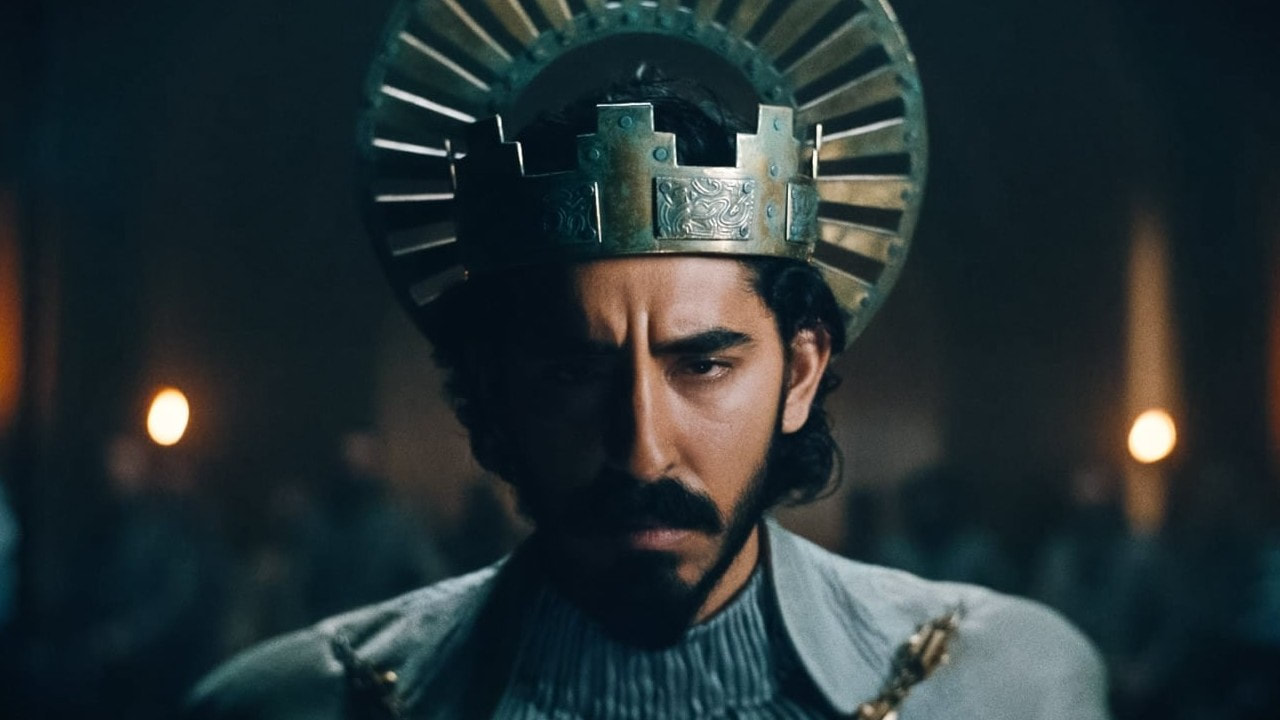 Out of all the modern working directors who have shown clear talent and confidence in their craft, David Lowery has been one of the hardest to understand when it comes to an overall filmography. From the longing and thoughtful analysis of love and death in A Ghost Story to the deeply personal The Old Man and the Gun to the fun enough kids film of Pete's Dragon; each of Lowery's films have taken on not just a unique style but also a unique thesis. In many ways, The Green Knight feels as close to a return to the form shown in A Ghost Story as Lowery will probably ever give. The film is quiet and slow with a meditative sense of storytelling and emotional understanding. Rather than using dialogue to directly express the film's various messages, the film allows drawn out visuals to create a visceral response. While A Ghost Story became a modern masterpiece with a very similar idea of how to connect to the audience, The Green Knight struggles much greater with its execution.

Especially when looking at the film outside of the context of the poem it is based on, the film sadly feels like it simply doesn't know what it is trying to say. Multiple sequences will start really worthy and interesting conversations with topics such as the self-destruction some can face when trying to find respect or the trivial nature of fame and the unworthy ways people capture the limelight come up within the film, but never become the focus or final thesis of the picture. This lack of focus carries on past the thesis and into the overall editing of the film.

David Lowery has been very open about the editing struggles of the film with multiple cuts being created and reworked over the course of its 1-year delay. While it might be impossible to know whether this extra year of tweaking ended up being for the good or bad of the film, it does serve as a potential explanation for why the editing within the film largely feels so messy. The film distractingly will cut from various perspectives and moments, really hurting the film when it comes to momentum. While nothing here is downright terrible, it still feels weirdly lackluster for a David Lowery feature and undeniably hurts the film.

Rounding out the negatives of the film, the journey that Sir Gawain goes on is simply not that interesting. Even with the incredibly strong aesthetic, there was something lacking throughout the world and in the various individuals that he comes across. Outside of his encounter with the spirit of a woman whose head has been lost in a nearby pond after a man who violently attacked her threw it in there, the world lacks a sense of both poetry and purpose to truly stand out as memorable. Even as Sir Gawain encounters the figures of fairytales like giants and talking foxes, they feel rather pointless other than to give the world a sense of weirdness. While this works to a point, it creates a journey that feels oddly empty for a film that appears to want to say so much.

Even with these clear issues, there are plenty of positives that deserve praise. The first has to be the technical side of production. Both the production and costume design are fantastic even if not revolutionary for a period seen on film countless times before. The cinematography from Andrew Droz Palermo is thoughtful and atmospheric with the film allowing plenty of experimentation with things like color and shot composition to create a genuinely stunning visual experience. The score by Daniel Hart is also a near masterclass in how to take a more classical score for the period piece and elevate it with fresh swells and additions.

Dev Patel also continues to shine here with the young actor getting better with nearly every project he is part of. Confident and charming, Patel is the film's most effective piece of storytelling with even his facial reactions alone giving the film its biggest accomplishments in storytelling and emotion. Especially in the conclusion of the film which features what is sure to be one of the more divisive endings in film this year, Patel really elevates the materiel given to him in an impressive fashion. With the trajectory seen from Patel over the past number of years, the sky truly feels like the limit for his long-term career.

The Green Knight is ultimately a mixed bag. While the film definitely isn't a masterpiece, it also certainly isn't a disaster or even close to the sorts. The technical side of the film is marvelous and there is some thematic depth throughout that stands out. Sadly, the voice within the feature never solidifies into one solid or clear message. For everything that seems like it should work within the film, the actual experience feels surprisingly forgettable and empty past its memorable aesthetic.