Following an ex-convict out of control who tries to find his next steps within a brutal world while walking on a very fine line with a system looking for every opportunity to tear him down, The Five Rules Of Success stands out as bold directorial outing from Orson Oblowitz who is clearly at the top of his game. From insane visuals to a quiet commentary on the world we live in, there is a chaotic intensity to The Five Rules Of Success that helps make it stand out as one of the most impressive features streaming as part of the 2020 Fantasia International Film Festival. 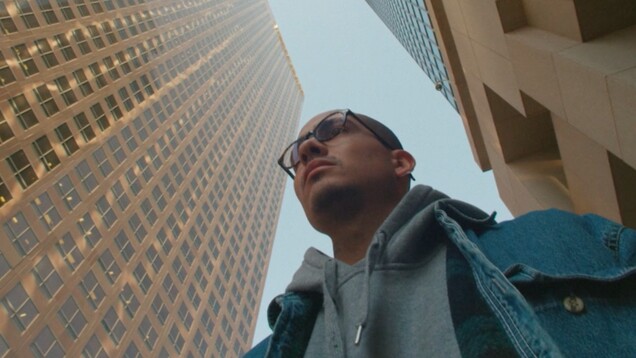 As mentioned, one of the immediate positives to stick out within The Five Rules Of Success are the stylistic choices within it. Tied together with a strong direction from director Orson Oblowitz, the editing and cinematography within the film create a highly stylistic and crafted viewing experience that gives the film a distinct voice. Similar to how a film like The Last Black Man in San Francisco oozes with a thoughtful and meditative calm, The Five Rules Of Success oozes with a gritty yet earnest anger as the characters fight not just for happiness but simple survival at times. Not only is this captured in the stylistic direction of the film but also from the performance from Santiago Segura. Where Segura has struggled to find a truly breakout performance up to this point in his career, his work within The Five Rules Of Success is masterful. There is a true complexity found within his performance as someone with clear goals and hope to move up in the world only to be consistently held back by the world around him in natural and believable ways that never feel cliched or forced. The film smartly also refuses to make Segura's character named X a flawless saint constantly showing the violence and angry urges he has to restrain himself from acting upon. 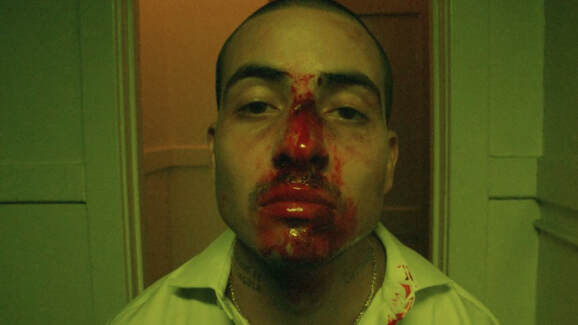 Where the general aggression of the film might be a turnoff for some, the film has enough craft to make it work and it does serve a purpose never becoming mindless exploitation. The screenplay also coming from Orson Oblowitz carries a real weight to it. The character of X becomes one of tragedy and because of this the film carries a haunting effect to it. It is elegant yet clear with the messages it is pulling from the world around it and the setting of Los Angeles is perfect for the story being told. There is enough social commentary to where the film has an importance to it and the overall presence of a legitimate message of substance is enough to help the film step to the next higher level above just being an impressive stylistic outing.

Not only does The Five Rules Of Success contain some of the most impressive visuals and editing of any film this year so far but it is a film that has something to say. It is not just an artistic expression but rather one with a clear message coming from filmmaker Orson Oblowitz who immediately falls on the radar of someone to watch alongside Santiago Segura. For those who get the chance and can handle films with a certain aggression and violence,  The Five Rules Of Success is easily one of the biggest films to watch coming out of the 2020 Fantasia International Film Festival and stands out as one of the best films of the year so far in general.