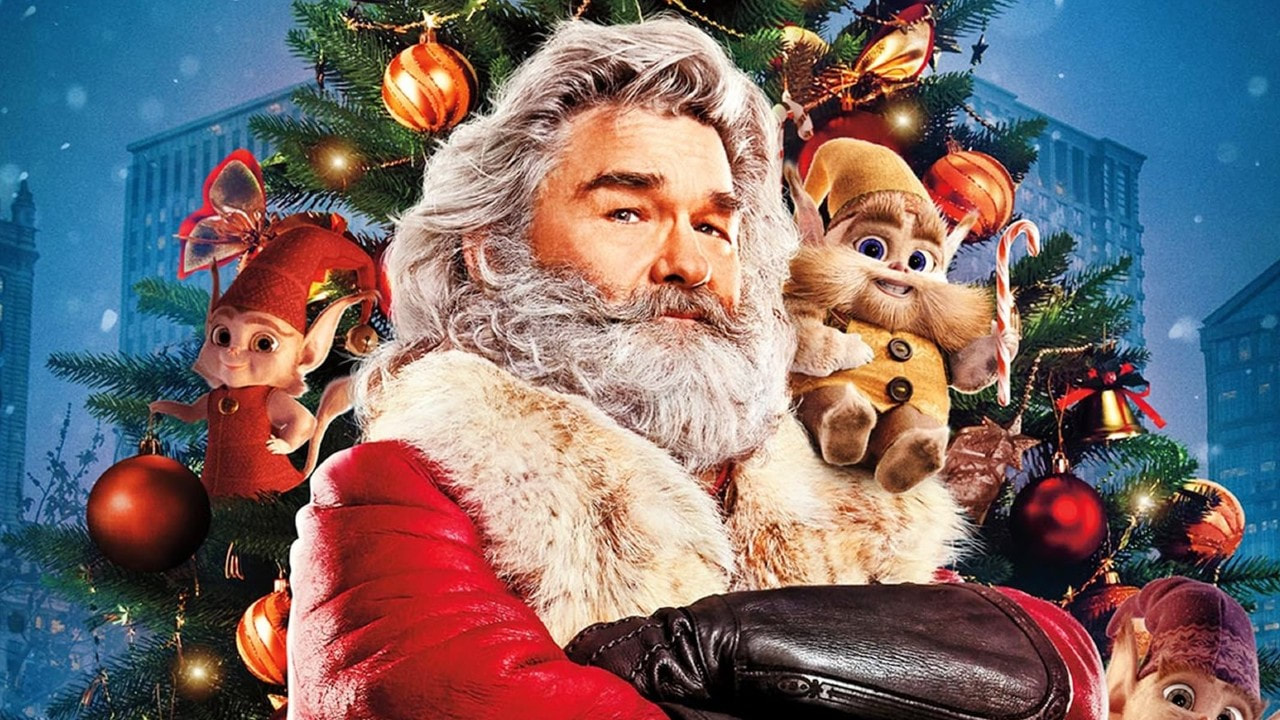 There have been multiple iconic portrayals of Santa Claus throughout cinematic history and it seemed almost surefire that the legendary Kurt Russell would join their ranks when it was announced that he would portray the character in Netflix's The Christmas Chronicles. Still the early days of Netflix releases, not many knew what to expect from the Christmas feature and hype quickly built with some thinking that the film could be the next great holiday classic. With release however, it quickly became clear that the success of the film would be far less. Following a young girl named Kate (Darby Camp) and her older brother Teddy (Judah Lewis) who one Christmas Eve discovers that Santa is real and end up hidden on his sleigh, the set-up of The Christmas Chronicles is a promising one but the film's viewing experience quickly grows tiring.

Every one of the film's best moments are seen in its first act. One of these is the relationship between Kate and Teddy. It is introduced early on that this is a family that has fractured and faced massive diastrophism as a result of the death of the kid's father. While the mom has had to pick up more shifts and work nights, the kids have been largely left alone. From Teddy entering a life of crime to Kate just wanting her family back, this is a natural backbone to an emotional arc that is seen especially in the relationship between Kate and Teddy. Even though they are often at odds, there is still a love for each other seen within scenes like Teddy not being able to bring himself to tell Kate that Santa doesn't exist or Teddy helping Kate set up a trap to catch Santa. Specifically in these moments, both Darby Camp and Judah Lewis shine the strongest and overall they do a good enough job for being younger actors in this type of film.

Kurt Russell is also fantastic. Filled to the brim with not just charisma but also a unique stoic presence that feels original for the character, Russell makes the character his own and gives everything one would want from him. The actual iconography specifically with his introduction has never been better. The sleigh uses some incredible CGI which leads to one of the most thrilling action scenes seen in any holiday feature. As the film continues and the audience is introduced to commonplace Christmas visuals like the North Pole and elves, it becomes clear that there is an inspiration behind this world and its visuals. While the designs are not always great with the elves specifically looking really off, at least the film isn't just going through motions and is instead providing something original.

These seem to be the backbone to an incredibly strong holiday feature but sadly for the film, it gets stuck in Chicago. As the sleigh breaks down and the reindeer run off, Santa and the kids are left to wander around and get into wacky adventures which is incredibly dull. While some fun ideas are present like Santa trying to convince adults he is real by sharing details about their childhoods, there are also extended sequences of things like Santa putting on a concert from jail which are incredibly boring and causes the film to drag horribly. For only being 103-minutes, The Christmas Chronicles feels like it is double its actual runtime. The plot also gets more generic by the moment with some of the stupidest twists and turns seen from the genre.

While on paper The Christmas Chronicles is a rather respectable holiday feature that luckily isn't just going through the motions, the actual results are incredibly lackluster after the first 30-minutes. The plot just doesn't hold strong and while Kurt Russell does deliver, the plot and screenplay does him no favors and even make his performance feel dull by the end.