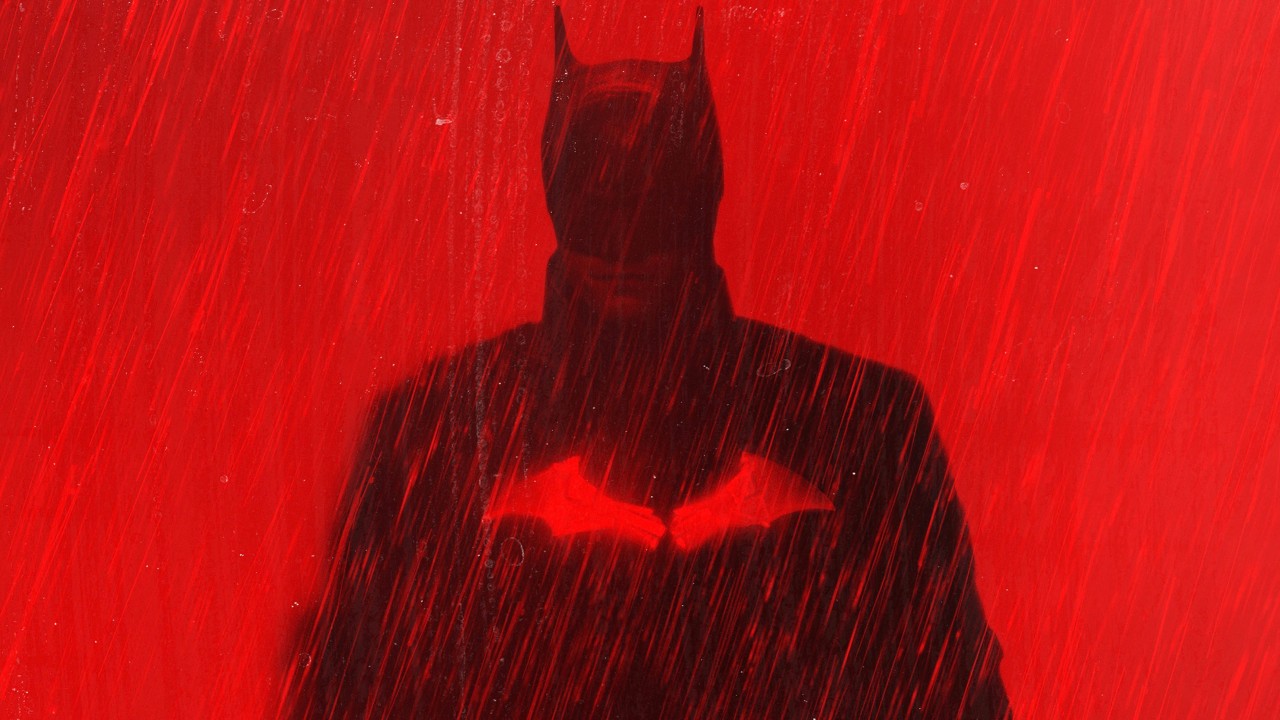 Even beyond the now-expected COVID-19 delays, The Batman at one point seemed like a cursed project. First being announced in 2014 with the intention of giving Ben Affleck his own standalone Batman project, the film faced years of changes and rotating crew which was only enhanced by the turbulence found within the DC Extended Universe which the film was at one point supposed to be part of. Finally picking up Matt Reeves as director and Robert Pattinson as the titular superhero, The Batman has finally flown its way to release giving the first solo outing for the character in nearly a decade.

Taking place in a Gotham City terrorized by a puzzle-obsessed serial killer going by the name of The Riddler (Paul Dano), The Batman offers a brooding and introspective take on the iconic character not fully explored on the big screen before. While there have been countless questions of character and morals within the cinematic outings of character, The Batman sees a young Bruce Wayne still finding his place in the world. Just a year into his fight against crime, Wayne is starting to see the symbiotic results found between himself and Gotham City with Wayne not sure he is happy with what he is seeing. The city itself is also in a state of identity crisis as crime faces the new fear of vengeance all while the political climate grows more corrupt than ever before. No one knows exactly who is working to fix the city and who is working to destroy it leading to absolute chaos of puzzles and mistrust.

This brooding self-analyzation is easily the biggest thing to help The Batman stand on its own. In a manner similar to how Star Wars: The Last Jedi offered an almost dissertation on the nuances and complexities of The Force, The Batman is fascinated by its own characters and how one reacts to injustice. With the bat signal flying high in the sky each night, the film builds one of the most tangible depictions of the fear that Batman strikes into the city ever seen before. To find vengeance, Batman has worked to strike fear into any criminal that in any shadow, he might be there ready to strike. This hasn't found the results it was supposed to though, the city acts almost like a pressure cooker with fear and anger building by the day. This is where The Riddler pops in. Sick of seeing the injustice around him, The Riddler is a citizen who is standing up to the injustice caused both to himself and also the world around him. While the film is careful to criticize The Riddler's fatal plan, it also never rids itself fully of the nuance found within him and even achieves a rather strong social commentary to the real world.

It isn't just Gotham being affected though. Bruce Wayne himself is being lost to the weight of Batman and Robert Pattinson brings a brooding passion to the character that really does stand out compared to the other performers to take on this iconic role. There is a grit and uneasiness found within this performance that gives Wayne a needed humanity for a story like this. Every element of the film is more grounded than one might expect from a Batman feature and it only makes sense that the titular character himself would follow suit.

While the poignancy and relevance of the film feel undeniable, its screenplay is lacking in two major areas. The first is simply the convoluted nature of the mystery the film revolves around. Coming in at a whopping 176-minutes, The Batman builds a huge story that sees decade-old scars come to life under the catalyst of The Riddler's puzzles. With so many characters, however, the film is nearly impossible to fully follow with simple things like logic and sense not fully being apparent at times. Specifically, when it comes to characters figuring out The Riddler's puzzles, it often doesn't make sense how characters will either randomly be able to solve the puzzle perfectly or overlook clear clues. This creates a confusing and frustrating mystery that is rather difficult at times for the audience to engage with.

The other key issue is simply how hollow the side characters feel within the film. It is beyond clear that those like Catwoman (Zoë Kravitz) and The Penguin (Colin Farrell) are only here to lead into future spinoffs with their characters ultimately being meaningless for the larger plot. The reduction of Catwoman into an empty love interest is particularly frustrating as not only is her chemistry with Batman is non-existent, but the writing also feels as hollow as it could be for a female character. At the same time that the film wants to promote her as a strong independent woman fighting her own fight, she consistently takes a backseat to Batman and of course has to have a forced sexual presence in the film. These issues are becoming more and more apparent with every franchise outing from Warner Bros. Pictures which is so obviously trying to create future HBO Max spinoffs that it almost is embarrassing.

While these elements might undeniably drag down on the film's screenplay, the technical side of the film is luckily more consistent. While there will be the occasional awkward shot, the overall visual style of the film is perfectly dark and gritty to bring this version of Gotham City to life. The colors blended with the more grounded approaches to production design create unique iconography for the character that helps the sensation of reality to be felt. The Batman doesn't feel like it takes place in some fictional world but rather a believable enhanced version of the real world, which only helps the film in the long run.

While The Batman is far from the best or most consistent cinematic outing for the caped crusader, the film is still undeniably strong with one of the more poignant reflections seen regarding the character and his impact. The film takes these characters and uses them to uncover a new and relevant message on vengeance and injustice that is only hurt by the film's own sacrifice of narrative to set up a franchise. While this choice is beyond frustrating and makes the film an hour longer than it ever needed to be, it is far from enough to ruin the project overall which remains both satisfying and moving.