After years of build and waiting, Steven Universe finally reached the climax of the conflict between the Crystal Gems and Homeworld in season 5 of the main series which ultimately felt strangely rushed and unsatisfying. Where it is easy to blame this on the series needing to conclude its main story for Steven Universe: The Movie, it didn't fix the fact that the show ended on a fairly late note. Coming out of the movie's release, it was announced that the main show would not be returning, and instead the network would be saying goodbye to the characters and wrap up their final loose ends in a miniseries titled Steven Universe Future. With no major conflict or purpose taking over his life, Steven Universe (Zach Callison) starts to feel lost and slowly loses his mind while dealing with not just the demons from his past but also the stress looking towards his future. 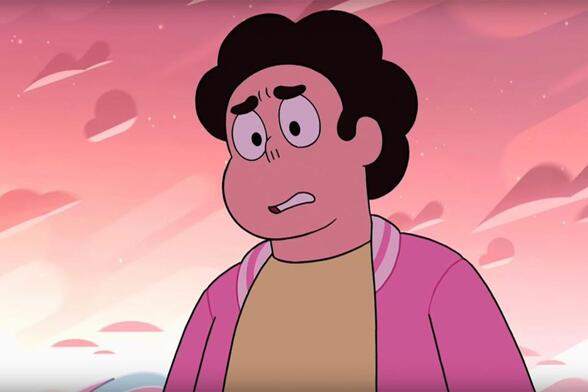 As seen by the show rushing their final season for the movie's release, the biggest enemy of Steven Universe has been the network with one of the biggest flaws of the show being the filler needed to pad out the seasons with long-form storytelling being extremely difficult with an episodic requirement. Steven Universe Future finally is able to generally throw this away being a focused mini-series that builds one main character arc that gets build in nearly every episode leading to a clear conclusion at the end which feels rewarding. It was extremely smart to do something unique with the mini-series rather than just a series of the show's greatest hits. It not only makes the mini-series feel more engaging but also gives it a more defined identity in the franchise. The actual story of the mini-series also serves well as a conclusion to the overall franchise with the driving forces behind the characters' motivations being based in the consequences from the main series giving closure to those events. 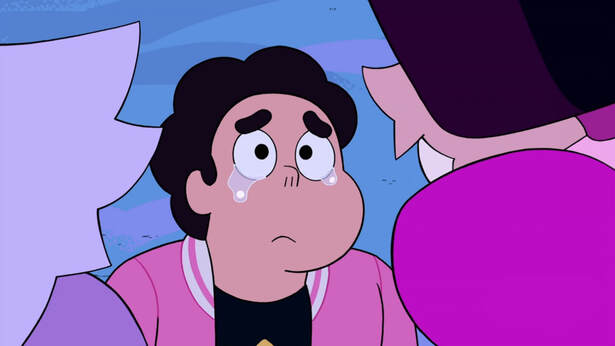 Where there has been some standout emotions in the shows before, the character arc that Steven goes on in Steven Universe Future stands out as one of the most compelling journeys in the franchise's history. Blending the craziness of the show and its world with grounded relatable emotions, it is nearly impossible not to feel some resonance with what Steven is struggling with which makes his spiral os self-destruction that much harder to watch. Even if every episode isn't completely focused on this plot, it at least has some elements building towards it never losing focus of the larger picture within the mini-series. The one-piece of Steven Universe Future that might disappoint some would be that there are quite a few big moments and questions the show doesn't end up covering. There are multiple questions left unanswered and multiple moments the show seemed to be building to that don't happen yet these will only disappoint those who came into the mini-series with the expectation that they would occur. Nothing left out of the mini-series affects the story being told and it does feel satisfying enough as a conclusion to the franchise regardless.

After the lackluster conclusion of the main series, many including myself lacked much of an interest at first in Steven Universe Future but quickly it became apparent that the mini-series would be one of the best parts of the franchise. It is a clear and focused story that might not close the door completely to these characters and worlds but is enough to feel satisfying as a conclusion. One can only imagine how strong the main series would have been if it had this same focus and craft without needing to jump through hoops for the network behind it.