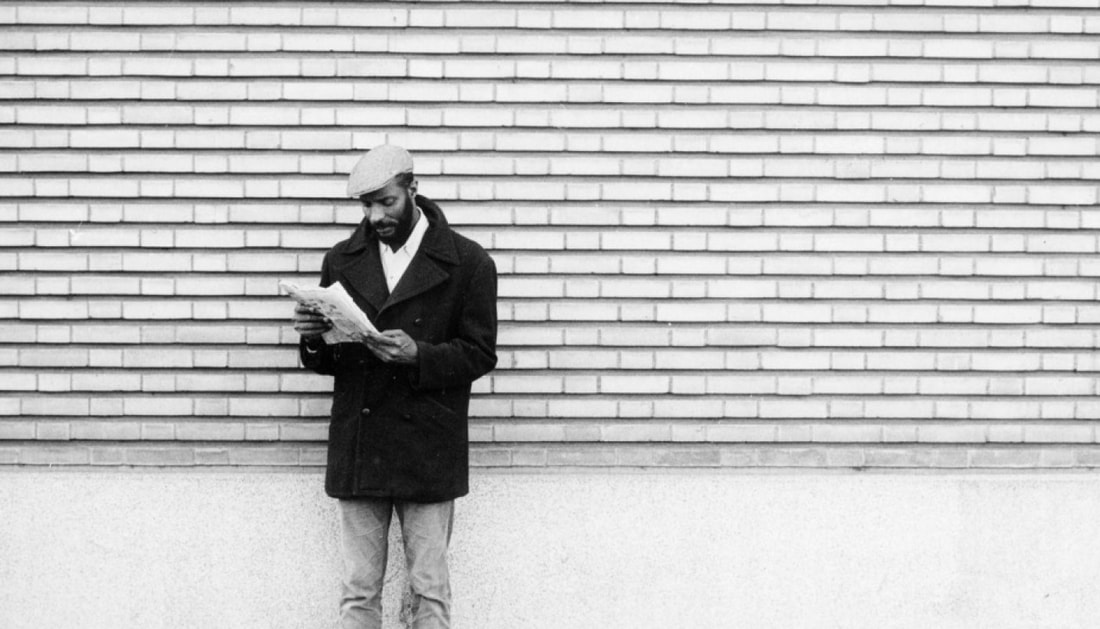 One of the most beautiful things about film is the platform it can give individuals who traditionally go unnoticed to large amounts of the population. For filmmakers who are resourceful enough to overcome small budgets and crazy enough to tackle every obstacle, film can serve as a completely unique outlet for authentic human expression. Med Hondo's Soleil Ô is a prime example of this. Following a black immigrant (Robert Liensol) as he travels to Paris and first-hand experiences the systematic oppression that black immigrants faced at the time, Soleil Ô is a powerful look at modern racism and the communities it both destroys and builds.

As a showcase of modern racism and systematic oppression of vulnerable minorities, Soleil Ô strikes with a passionate fire. Even if specifics of the struggles highlighted in the film at times can feel dated, the larger message is still hauntingly relevant. Not only are these racially oppressed groups still fighting for basic freedoms and the simple ability to feel safe, but the lasting systemic effects of their history is undeniable. Soleil Ô is a personal and often intimate look at these concepts in a way that often speaks to the soul more than the brain. The film focuses on the humanity within these individuals and communities which is incredibly impactful and powerful.

This humanity and personality from the film is found in multiple places. The immediate element to praise for this is the leading performance from Robert Liensol. Liensol is often the audience's eyes into this world and both the horrors and joys of it and does an incredible job transporting the audience into the world alongside his character. The world within Soleil Ô is also a memorable aspect of the film. Brought to life by the often gorgeous cinematography from François Catonné and Jean-Claude Rahaga, the city of Paris within Soleil Ô is as beautiful as it is tragic. The film both loves and condemns the city and those who live there never simplifying its emotions or outlook on life.

Sadly, where the film might never simplify its emotions too much it does simplify its social commentary quite a bit. When it comes to its message, Soleil Ô is far from subtle. The film consistently will use exposition scenes to directly tell the audience what the film wants them to take away from each scene and the film overall. What feels frustrating is how unneeded this is, the emotion and atmosphere had enough of a conviction and effectiveness to it that this thesis connected perfectly fine without these scenes. Where this doesn't reduce the importance of the film's message in the slightest, it does feel like the one piece of the film that employed an almost lazy mindset when it came to filmmaking.

Even with this however, Soleil Ô is quite a feat of filmmaking. Shot on a tiny budget with countless factors working against it, Soleil Ô stands as a powerful and authentic social commentary that is sadly still relevant and important half a century later. Nearly every piece of the film truly feels inspired and where sure there is the occasional scene that feels a bit too on the nose, that is far from enough to truly hurt this powerful piece of cinema.