shadow in the cloud 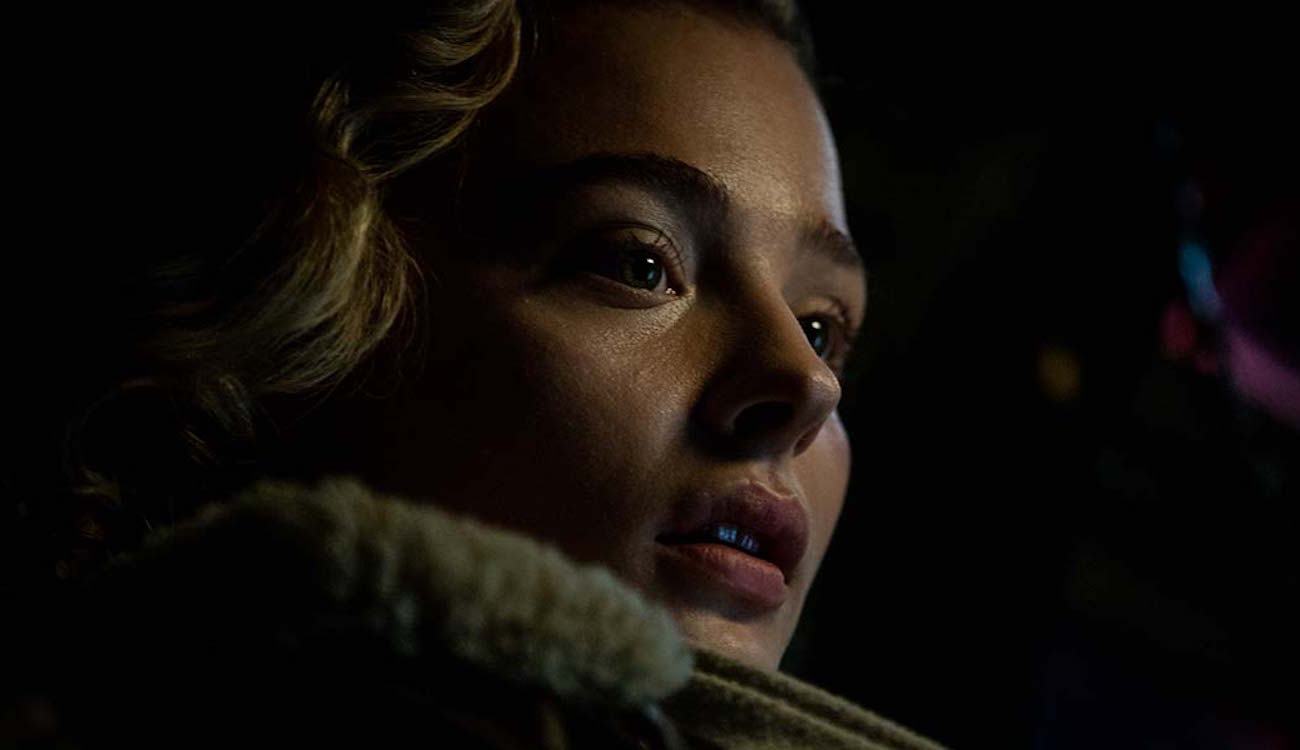 Roseanne Liang's Shadow in the Cloud is a confused and messy sci-fi thriller that makes questionable choice after questionable choice. The film opens strong as during World War II, a woman named Maude Garrett (Chloë Grace Moretz) makes her way onto a B-17 Flying Fortress with mysterious orders from the top to ride on the plane and protect a mysterious package. Things seem straightforward enough but the sexist crew ends up messing with Maude which leads them to laugh at her and ignore her warnings as she starts to see mysterious creatures on the outside of the plane.

The largest issue within Shadow in the Cloud is its uneven tone and rejection of embracing one style. From the very opening of the film, the idea of gremlins haunting the sky is introduced and starts to work its way into the mind of audience members. As mysterious things start to happen and shadows are seen moving from within the clouds, the film quickly becomes an effective claustrophobic thriller that is genuinely haunting at times. Just as the film starts to truly get onto the audience's nerves however, it abandons this tone ruining the tension by throwing away any sense of subtlety or tension. From here, the film turns into a confusing mess of poor action and cringey dialogue that ultimately falls apart.

More than anything else, this is a clear showcase of the turbulent behind the scenes journey the film had in production. Specifically with the involvement of Max Landis as a screenwriter, Shadow in the Cloud is a film that suffered from multiple rewrites and the various voices fighting for control of the story is clear. Even if the film wanted to throw away its merit as a quiet thriller and embrace a more over the top and loud attitude the production quality is simply lacking. Where the cgi designs are decent enough, the actual cgi itself is distractingly poor with the general editing and direction of the film being even laughably bad. If the fault of this is the budget, this stands as yet another reason the film should have held back and have taken the famous Jaws approach to using its more creepy elements which would have not only made the film even more horrifying in concept but also hide the weaker visual effects.

Where the style and tone of the movie fails to find its footing, the social commentary is equally as painful at moments. Where the actual message the film is trying to say is worthwhile and authentic, the means it goes about evoking these ideas is annoyingly over the top and uninspired. The sexist dialogue between the men within the film is relentless and endless to a degree that hurts the film overall. Where the dialogue is supposed to come off as cringey and annoying, there needs to be a balance found to where it doesn't alienate audiences by being so grating that the viewing experience isn't legitimately difficult to sit through. Not only does this constantly ruin the mood and tone of the film but this is captured without any nuance or uniqueness. It is so simple that any emotional complexity supposed to be found by this choice is lost and all it did was ruin the tone and ability to enjoy the film. Also standing out as disappointing is the lead performance from Chloë Grace Moretz. Even with her performance being one of the stronger aspects of the film, Moretz forces a distractingly fake accent and ultimately is another element of the film torn apart by the inconsistent voice the film tries to have.

Where Shadow in the Cloud could have been a really effective claustrophobic thriller, the film is far too messy and uneven to craft any competent tone or voice. Every element of the film feels like a mistake and each puzzle piece feels like it is from a different set. Nothing from the film comes together and where there is the occasional fun moment or genuinely stressful few minutes, the overall viewing experience is painfully annoying and messy.