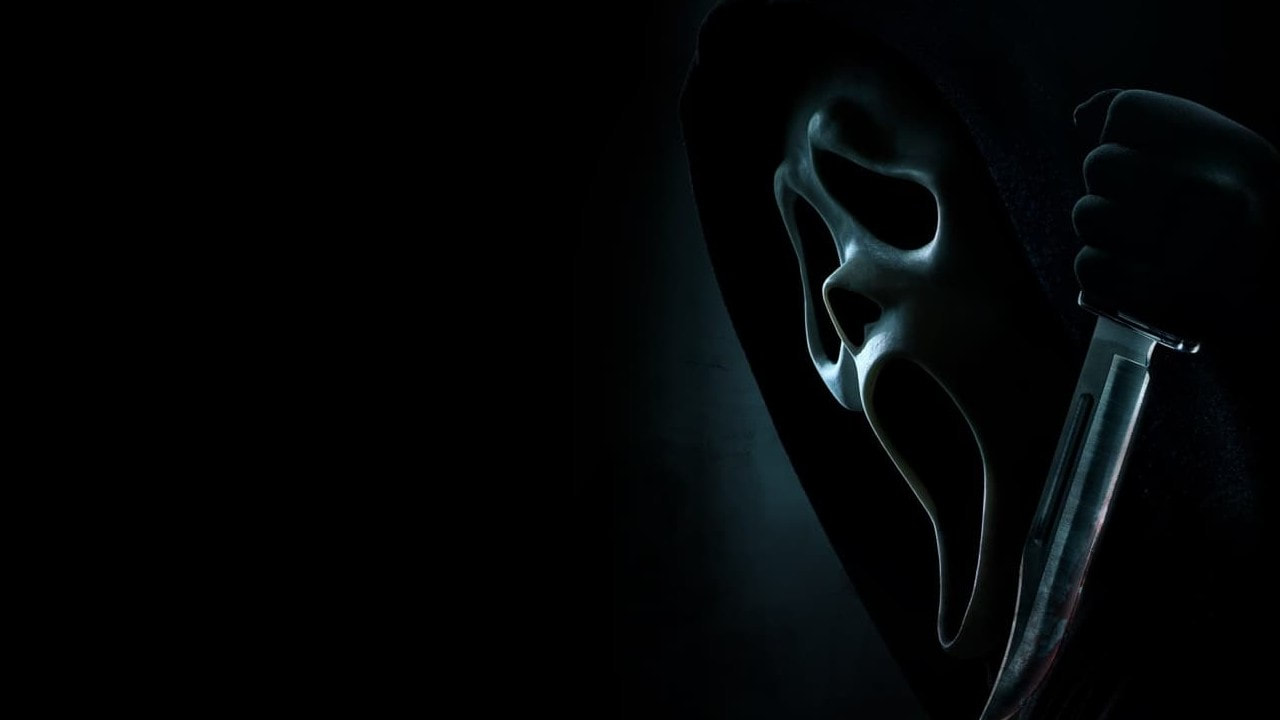 The idea of another Scream feature coming out after 2011's Scream 4 seemed like an unlikely thought for multiple reasons. Since the original film released in 1996, the Scream franchise has widely been considered to be one of the strongest and most consistent horror series largely thanks to the influence and craft of filmmaker Wes Craven. While the franchise has continued to live on with a 3-season tv series, it seemed unlikely that the Ghostface killer would be seen on screen after the death of Craven in 2015. To create a feature without his hand seemed possibly sacrilegious for the franchise but Hollywood pushed on and birthed 2022's Scream. With directors Matt Bettinelli-Olpin and Tyler Gillett taking over the role of director fresh off their 2019 hit Ready or Not, Scream brings the ghosts of the past together with the faces of today to push the franchise into a new direction that can both provide something new for the series while pleasing fans of the franchise to date.

Largely taking over for Sidney Prescott, Scream follows a young woman named Sam Carpenter (Melissa Barrera) who has found a life for herself in Modesto, California far away from her past growing up in Woodsboro. One day however she is dragged back to Woodsboro as she gets news that her sister has been attacked by a person in a Ghostface mask and soon, Sam finds herself in the middle of a series of killings that will have her both working with and questioning everyone around her. With added messages regarding franchise horror and toxic fandom culture, Scream seemingly has all the elements on paper to be another great edition in the horror franchise but ultimately falls short due to a clear lack of craft.

Scream is ultimately a movie of two sides. Caught between wanting to introduce new characters and journeys while also wanting to hit the highs of the past, the film finds a detrimental identity crisis which is never can quite recover from. The film clearly wants to give Sam Carpenter the spotlight but has to randomly push her out of the way to let Sidney and the old gang get their spots in. This however then gets shoved to the background to allow the new characters to have their moments. These forces are consistently cannibalizing each other which historically has been an issue in modern reboot sequels which the film is well aware of. Scream has always poked fun at the genre it belongs to with the typical results being meta-features that play into the cliches of the genre for humor only to then be able to transcend them. Scream attempts to justify its narrative issues by pointing to other recent features like Star Wars: The Force Awakens which share similar plot issues but the film never is able to actually fix these issues. It never finds the craft or direction to overcome these faults to be actually clever and instead simply accepts them. The final result is a disjointed and messy feature that feels like two individual sequels squished together.

It doesn't help that the new characters introduced in the film are horrifically boring. While there are a few reveals regarding who they are that are interesting and lead to some twistedly poignant moments, there is a clear lack of personality or charisma found here. The screenplay from James Vanderbilt and Guy Busick creates a cast of characters of vague cliches and vessels that are instantly bland and forgettable. It doesn't help that the structure of the film really only gives each individual a couple of scenes and then leaves for nearly the entire feature until the grand finale. It only cements their fate that these characters and young actors have to share the screen with true icons like Courteney Cox's Gale Weathers or David Arquette's Dewy Riley who due to even just experience alone can do laps around these newer performances.

It gets so bad that as individuals are picked off one by one, audience members easily can forget even who was in the main group and therefore forget the options left to be the killer. It doesn't help that by the end, the answer is so obvious that to say it even is really a twist is somewhat laughable. There has never been a Ghostface mystery on the big screen to date that feels this dry and telegraphed. While the filmmaking within this edition might be stronger than specifically Scream 3, it is clear that the characters, mystery, and message have never been worse.

The one true redeeming piece of the film is the kills. While ultimately meaningless when it comes to emotional weight, the kills within Scream are brutal and are some of the best in the franchise to date. Largely thanks to developments in filmmaking ability and special effects, the film is able to be more twisted and physical than ever before. For those wanting a gruesome slasher with solid jumpscares and murders, Scream will definitely deliver and this is the one piece of the puzzle that seems to be on the level of the original 4-films.

While Scream is definitely far from being a disaster and could be far worse than it is, the film is all around still a disappointment. The craft and eye for building compelling characters and a genuinely smart story are undeniably missing with the film largely feeling like a ghost of what this franchise once was. While the filmmaking craft is clearly there from a directing standpoint, the screenplay is something the film can never overcome and is ultimately the curse that will drag this film close to the bottom of the franchise.