a memory not worth 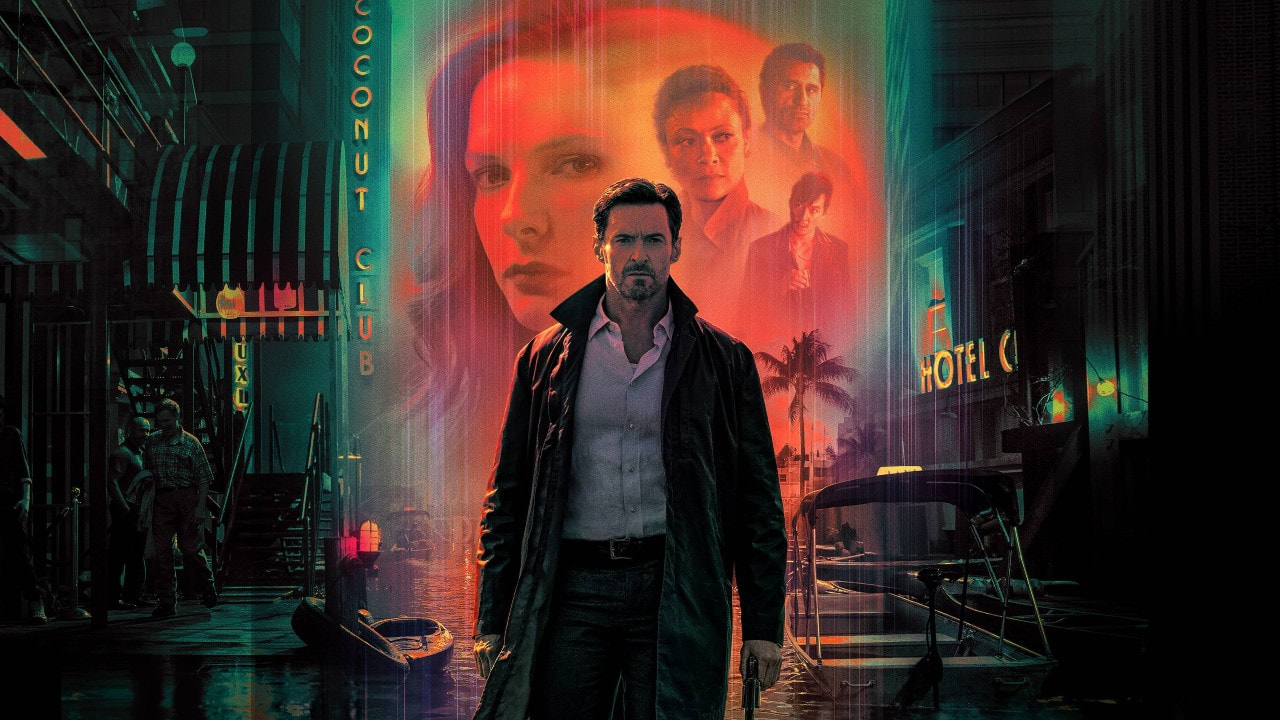 Coming off her work with the highly successful Westworld tv series, Reminiscence serves as Lisa Joy's feature directorial and screenwriting debut with the film offering Joy the chance to translate her talents in unique yet poignant dystopian world-building to the big screen. Taking place in a futuristic dystopian version of Miami which has been flooded by a rising ocean, Reminiscence introduces audiences to Nick Bannister (Hugh Jackman). Bannister works alongside his co-worker named Watts (Thandiwe Newton) in the unique business of transporting individuals back into their own memories. Whether this sees individuals wanting to relive their best moments or hope to achieve something such as finding a set of misplaced keys, the business is popular but Bannister's life takes a massive turn when he meets Mae (Rebecca Ferguson). The two have an instant connection and form a relationship but one day Mae vanishes out of the blue. Bannister tries to move on but can't get over her disappearing out of nowhere so when he finds that she might be part of a larger conspiracy and could even be in trouble, he has no choice but to follow the story even if it gets him in over his head.

Reminiscence is a film with quite a few intriguing concepts. On paper, the film has seemingly everything needed for an impressive and fresh dystopian drama. The concept of reliving memories has a natural emotional weight that could allow the audience to connect with the film and its characters on a deeper level while also simply being a unique concept that hasn't really been used all that much before. It helps that the film clearly has given thought to the idea and has come up with unique ways to incorporate it into the story giving a fresh gimmick which is something not easily found. The dystopian world has interesting opportunities when it comes to messages and social commentary and the cast is rather solid with individuals like Hugh Jackman and Rebecca Ferguson who have impressed greatly before. Sadly, this potential is never found as Reminiscence fails itself with a bland story and genuinely horrible execution of its ideas.

The immediate thing to hit audiences with a wave of boredom is the dialogue and screenplay within the feature. Reminiscence is a film that truly believes itself to be genius. Built with long monologues that attempt to find poignance in their length and vague structuring of meaning, these are almost constantly dry and lifeless sequences that do the film itself no favors. Nothing being said is that interesting or worthwhile while the execution will manage to lose the interest of audiences before they even reach the halfway point. Outside of these monologues, the dialogue featured within the film is awkward and forced with the character dynamics never feeling natural or authentic. Every line feels artificially crafted, never allowing the audience to get sucked into this world or the film's story.

It doesn't help that the performances across the board range from bland to actively awful. While Ferguson easily becomes the MVP of the feature giving the most competent emotion, Jackman becomes shockingly poor with his grittiness getting in the way of personality and likeability. While his major moments of emotion still do hit with a believability, it is clear that something is missing overall. While it is not worth getting into every individual side performance, the majority are genuinely laughably bad with Cliff Curtis being the only one to truly stand out at points.

The story itself is also noticeably bad. Similar to the character of Nick Bannister, the film gets itself in way over its own head with a confusing yet equally bland mystery that makes no sense. From a tremendous amount of luck needed for nearly any development to actually happen to an incredibly messy organization that is hard to follow on the most basic of levels. The film also attempts to work in multiple larger political commentaries but fails on every level to create anything that not even strikes with power but even makes sense. Because of this, the audience has nothing to lose themselves in causing the film's 116-minute runtime to drag incredibly badly.

Even the most basic aspects of world building fail within the film with its own defiance towards the logic it establishes. Building on its dystopian identity, the film will introduce concepts like the city going nocturnal to escape the heat of the day only to then have characters out consistently in the day with absolutely no sign of an issue. In fact, every scene outside seems to portray a lovely sunny day with a constant breeze and sense of comfort that almost makes it seem like this concept was introduced late in production after the majority of the film was made. The production design is strong in bringing this world to life while the visual effects are quite poor. The film consistently chooses to expose its own visual weaknesses and creates no memorable aesthetic or iconography which have drastically helped other dystopian films like Blade Runner stand out and become iconic.

On paper it is clear that Reminiscence has promise but the execution stops any potential the film has on even being regarded as "ok". The film is bland and boring with a plot that makes no sense and emotion that fails to hit. It is hard to see anyone finding anything even close to meaningful from the project and honestly the film is all around best to avoid. Certainly, this won't be a memory anyone wants to return to anytime soon.