skeletons in the closet: 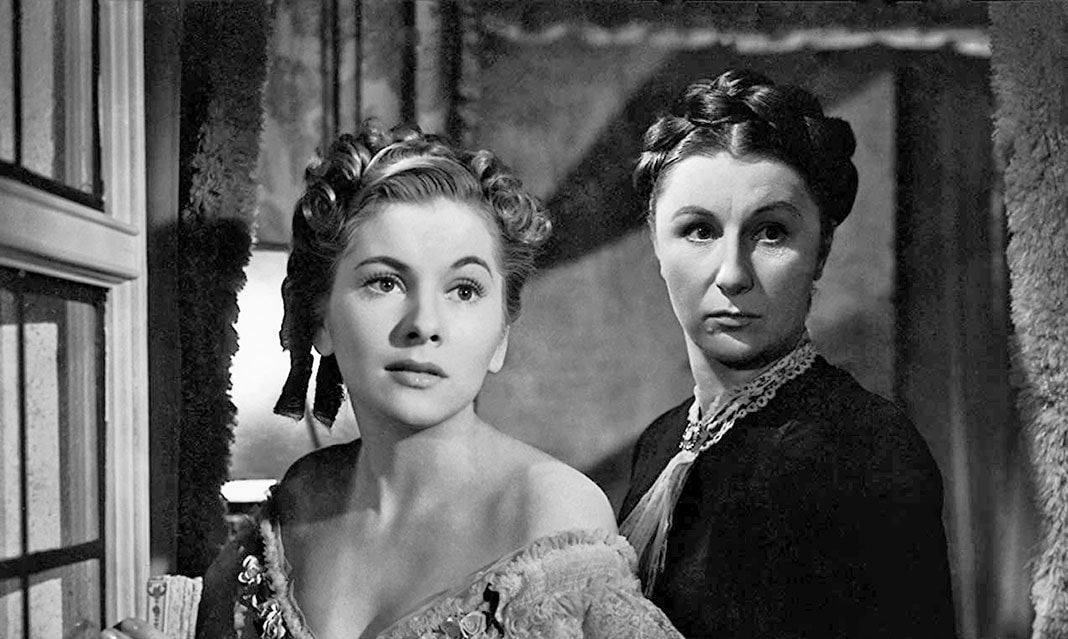 Where countless masters of cinema fail to get the recognition they deserve, some luckily have broken through getting the victory of one of their films getting the Best Picture prize with one of these breakthroughs being Alfred Hitchcock's Rebecca. The legendary love story follows a young woman (Joan Fontaine) who in almost fairytale fashion falls in love with a widow named Maxim de Winter (Laurence Olivier) but quickly with the influence of housekeeper Mrs. Danvers (Judith Anderson) learns that Winter is haunted by his late wife named Rebecca. Where on the outside Rebecca might seem like a much safer and more mainstream outing for Hitchcock, Rebecca sneaks up on the audience with its thematic weight and more haunting elements proving by the end to be yet another powerful addition to Hitchcock's overall legendary filmography.

If there is one thing Hitchcock has proven time and time again throughout his career, it is his fundamental understanding of the human mind and emotions. As a master of tension and horror, Hitchcock has to understand the layered emotions of the human mind in order to bring audiences to the edge of their seats with tension and fear. Rebecca is a wonderful showcase of the power that Hitchcock carries with this understanding through unique results from what is often found in Hitchcock's filmography. Where the latter half of the film does bring the tension and weight one would expect from a Hitchcock feature, the beginning stands out as an extremely impressive romance that believably builds an intense connection over an extremely short amount of time.

Where it is easy to point to the powerful combination between directing and screenwriting for this effectiveness, the undeniable x-factor comes into play from the performances. The chemistry between Joan Fontaine and Laurence Olivier is undeniable. From the first time the two lay eyes on each other, their connection feels honest and complex. Where it is clear the two characters care greatly for each other, it also is equally clear that the two suffer from a desperation for escape which naturally adds a complexity to the emotional core of their relationship without invalidating the love they share. This is where the most effective drama within Rebecca lies.
​
Naturally in relationships, a sense of fear and anxiety can come about regarding the truth of the feelings between partners. Rebecca excels at exposing this fear and using it to draw the audience in just as it does to our main character. The idea that this love is cursed due what Rebecca meant to Maxim de Winter is completely believable and the audience just like the protagonist is lost trying to perceive what emotions are true and what is false. Where the plot does get a bit lost as soon as the character of Mrs. Danvers is introduced, the film quickly finds its footing and is able to get back on track even as the emotional core drastically changes.

Rebecca might not be the most thrilling feature to come from Alfred Hitchcock, it undoubtedly is yet another great showcase of the filmmakers talents and skill. Even if the screenplay could be cleaned up at points, Rebecca is a film that slowly grows on audiences, planting seeds of great emotion that bloom into an overall powerful feature.