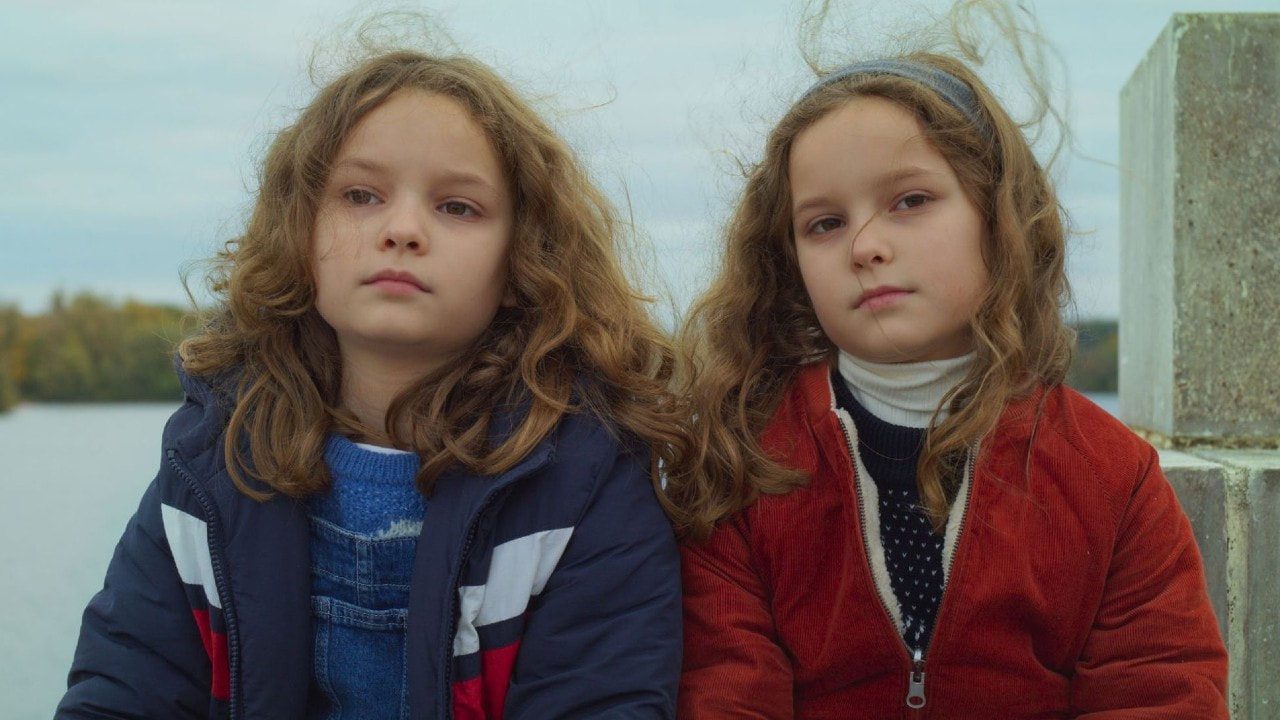 Coming off of her breakout hit Portrait of a Lady on Fire which introduced her to wide audiences across the globe, Céline Sciamma had big expectations put on her for her next feature with many hoping and expecting another masterpiece. Screening as part of the 2021 Toronto International Film Festival, Petite Maman fills this role with Sciamma giving yet another raw and emotional project. Following Eight-year-old Nelly (Joséphine Sanz) as she helps clean out her mother's childhood home after the passing of her grandmother, Petite Maman becomes a rather inspired look at grief and coping with death from the perspective of childhood.

Every project from Sciamma to date has been an attempt to understand and express some deep emotion surrounding the human experience. From the questions of gender identity within Tomboy to a lost love that is still a raw source of pain in Portrait of a Lady on Fire, Sciamma connects to audiences largely due to how relatable and authentic her work is. Petite Maman is no different. Growing up, the vast majority of kids have a point in their life when they have to first face death and come to terms with loved ones passing away. Petite Maman embraces this time and these emotions in a kind and moving sense. The film isn't trying to push a single idea or perspective but is simply letting its characters naturally connect to the audience and move through the emotions present together.

Not just is the thematic weight of Petite Maman up to the standards of Sciamma's previous works but so is the craft. Sciamma wastes no time getting in and out of the feature in an incredibly clean 72-minutes with the focus being on giving the film the right runtime for the story more than anything else. The cinematography from the fantastic Claire Mathon is also standout with Sciamma continuing her tradition of giving memorable and empathetic shots of emotion that stands out as almost instantly iconic. From the two main characters standing next to a hut in the forest to them sitting next to each other for one last time, there is something incredibly casual about the visuals within the film but also completely memorable and moving.

The one area where the film can feel a bit underwhelming is its execution of some of the more fantastical elements of the plot. Where the general idea of the film is rather clever in how it brings the emotions of the childhood mind to life, it can be at times distractingly confusing. It doesn't feel like the rules of the world are fully realized and at times the emotional weight of the feature can suffer as a result. While most audiences still will definitely be able to connect to the film still on a deeper emotional level, for some it will simply put a wall between them and the film that is rather new for a Sciamma project. It also should just be mentioned that while the film is powerful in its own unique way, this is clearly not as haunting as some of Sciamma's other films. While this is in no way a negative towards the feature, it is important for audiences not to get their expectations too high and expect another revelation for the cinematic art form as this is simply not that.

While Petite Maman might not reach the highs of other Sciamma features, it is still a rather strong and memorable outing. With an incredibly clean and effective craft alongside an empathetic and relatable emotional depth, it is hard to imagine many would walk away from the film feeling like the viewing experience was completely hollow or empty even if the world-building can be a bit confusing at times. Sciamma continues to prove herself as one of the best filmmakers of the modern era and Petite Maman fits wonderfully into her filmography so far and it will be incredibly exciting to see what is to come next!