no way out:
​
oxygen ​movie review
​
​by carson timar 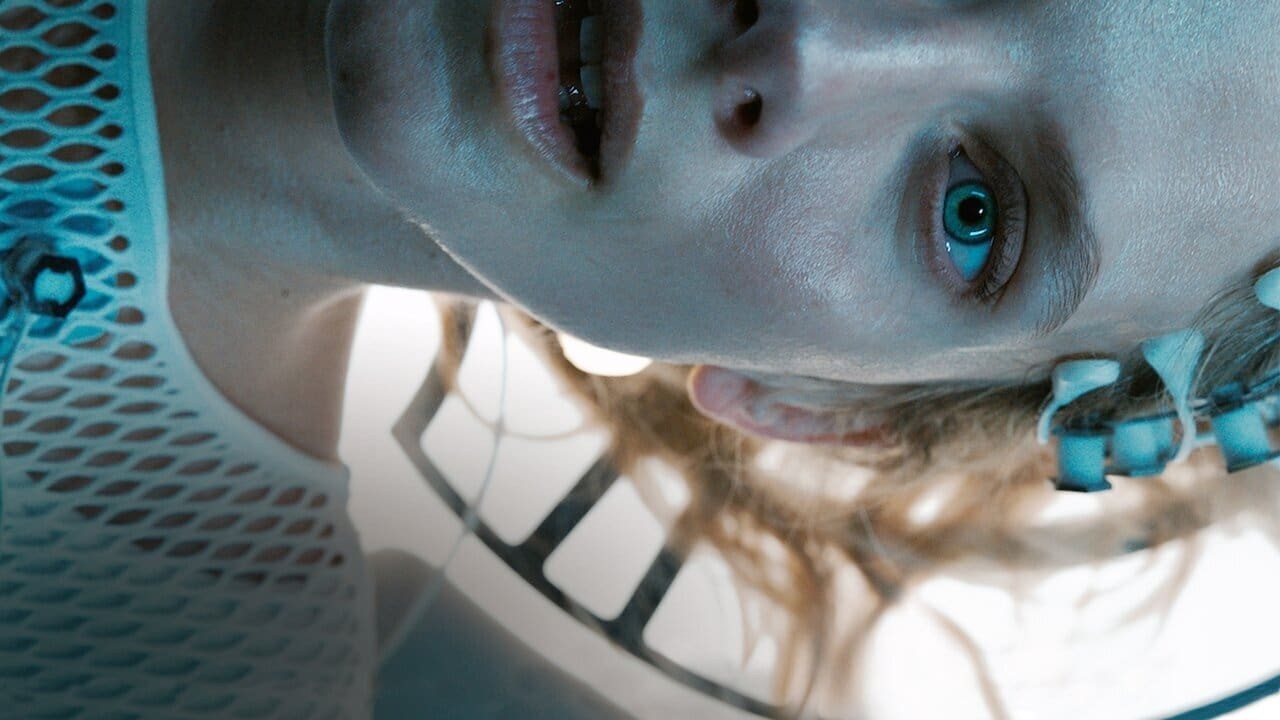 Following up his 2019 survival thriller Crawl which caught many audiences off guard with how much they enjoyed it, Alexandre Aja is the latest director to jump to Netflix bringing the claustrophobic thriller Oxygen. Following a woman named Liz (Mélanie Laurent) who wakes up with no memory of who she is or how she got trapped in a cryogenic chamber that is quickly losing air, Oxygen has multiple redeeming elements but ultimately struggles to succeed in the basic pieces that make the claustrophobic survival genre work.

The biggest miss within the film simply is its mindset when it comes to moving the story. In a typical film of the genre, plot development is found by the lead character using some tool or wit to progress both their physical and emotional journey as they find out more regarding their identity and journey to the situation the audience meets them in. Oxygen doesn't use this mindset however to move the plot along. Justifying itself with Liz's deteriorating mental state due to her panic and lack of air, Oxygen decides to use confusing and completely random dream sequences to give the plot momentum, taking away the sense of power and development which is supposed to define Liz's role within the plot. Instead, the choices they do give her character are beyond frustrating and feel illogical to anything an actual human would do in her role.

Where this is frustrating for a number of reasons, one of the largest is simply how good Mélanie Laurent is in this film. Whenever a film takes a more claustrophobic identity as Oxygen does, there is added stress put to every piece of production to make the most out of the least and clearly, Laurent has the acting ability to carry this film on her shoulders, but the screenplay cuts her potential at the legs. It comes off as lazy and frustrating as it feels simply by chance that any development or further conflict comes into play. Had the context of Alexandre Aja's filmography not been public knowledge, it would be expected that this was his first outing in the survival genre but the fact that he has proven his competence in the genre previously feels even more frustrating and questionable.

The one reasonable explanation that could be found for this ignorance towards the basic fundamentals of the survival genre would be the impact the COVID-19 pandemic had on production. Not just clearly would real-world event support the more limited and condensed production of the film, the larger impact it seems to have on the film is in the thematic weight that the film holds. Considering the film was created and production occurred in the middle of the uncertainty of lockdown, the themes of isolation and claustrophobia clearly resonates more personally than ever. It is clear that Alexandre Aja wants to use this sci-fi concept to have a deeper exploration of these themes but ultimately gets lost in trying to balance genre and thematic weight.

Luckily, an incredibly lackluster screenplay isn't enough to ruin the film's technical elements which are all rather fantastic. As mentioned before, in these claustrophobic settings every piece of production is pushed and challenged and the technical elements of Oxygen rises to that challenge masterfully. The cinematography by Maxime Alexandre especially shines, getting the most out of this limited space as possible in what has to be the strongest work of Alexandre's career to date. The score from Robin Coudert also continues Coudert's recent streak of highly underrated scores and helps the film find a good amount of its tension and atmosphere.

Continuing a recent streak in Netflix releases, Oxygen feels more frustrating than anything else. It is clear that there is inspiration behind the project with not a single piece of the feature simply going through the motions, but due to one major misfire - in this case the screenplay - the entire film falls apart on a weak foundation. Oxygen had the potential to be a hidden gem in the slower period of cinema it released in, but ultimately is destined to get lost in the endless void of Netflix originals without making much of an impact outside of its week of release.