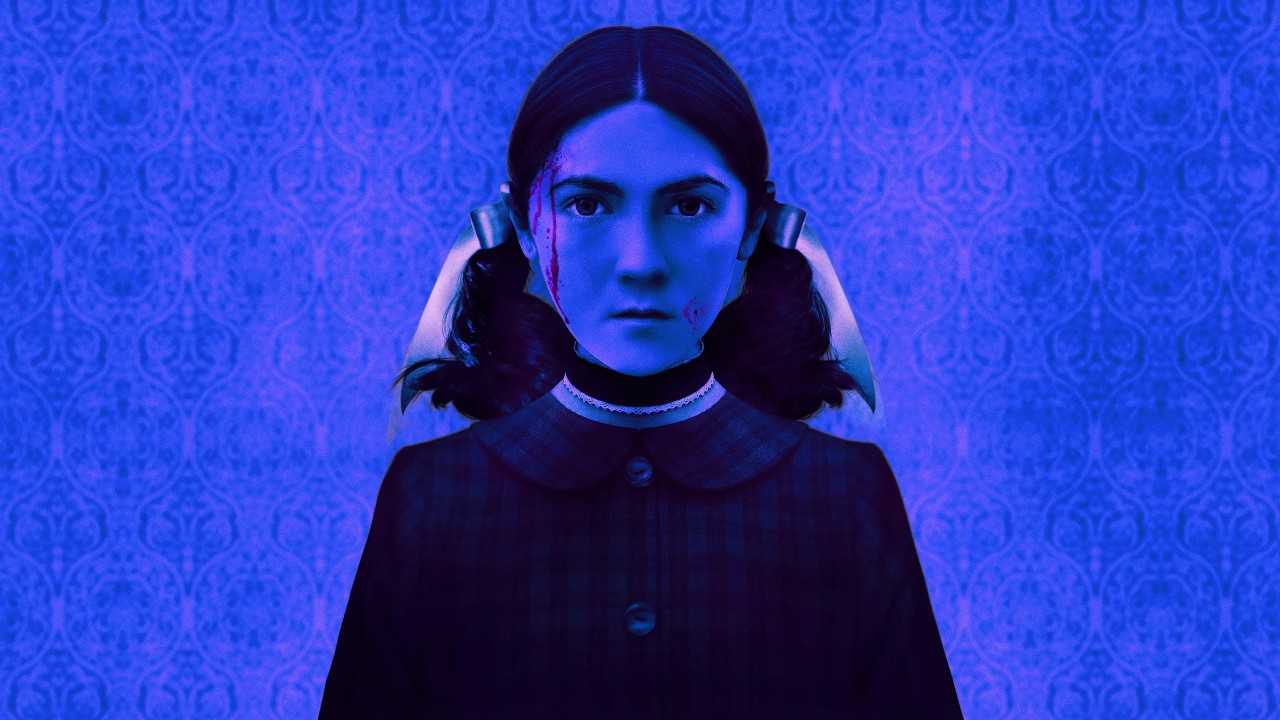 While sequels have defined the horror genre which has historically been built largely on the backs of franchises and series. Still, it is a bit strange on paper to see 2009's Orphan get the sequel treatment 13 years after the release of the original feature with William Brent Bell taking over the role of director from Jaume Collet-Serra. Serving as a prequel to the original film with Leena Klammer (Isabelle Fuhrman) first assuming the identity of Esther Albright and living with the Albright family, there was reasonable doubts going into Orphan: First Kill. From the sheer amount of time that had passed from the original film to William Brent Bell's involvement, his previous filmography including horror duds including The Devil Inside, The Boy, and Separation, somehow the stars aligned and Orphan: First Kill is an incredibly fun time that takes the charm of the original film and focuses it into an even cleaner and more iconic final piece.

There is no denying that when it comes to the original Orphan film and Orphan: First Kill, these films belong to Isabelle Fuhrman. With Leena Klammer becoming one of the modern icons of the horror genre, her blend of charisma, camp, and terror creates a persona unlike anything else. Like riding a bike, Fuhrman brings this character to life again with absolutely no missteps or growing pains. There is a confidence found within her performance that plays perfectly for this character, and luckily the film itself feels more comfortable with its campy persona. While the first film understood what it was, Orphan: First Kill truly embraces a more comedic underbelly with scenes like Klammer stealing her "mom's" car while flipping her off and blasting Maniac by Michael Sembello being pure camp enjoyment.

This embracing of tone is one of the many ways Orphan: First Kill tries to set itself apart from the first film. While on paper it might seem like the film will be an almost exact clone of the 2009 feature, Orphan: First Kill is a rather inspired horror film that has plenty of twists and turns to keep the dynamics and circumstances feeling fresh. Without ever betraying the character of Leena Klammer, the film offers a nice new side of the character brought out by the unique situation she finds herself in. Filling in the gaps there is some passable political commentary regarding the xenophobic ideals found within the core of America with a specific focus put on immigrants with the Albright family holding their position of having ancestors who traveled on the Mayflower highly. While this undercurrent of the film lacks much development or conclusion, it at least adds some social commentary and makes the film's voice reach a bit further.

While the lack of venom in the film's message might not be a problem, the lack of venom found in Julia Stiles is. While the cast overall is strong, both Rossif Sutherland and Matthew Finlan impress quite a bit, Stiles is sadly flat. Without giving much away when it comes to plot, it is Stiles who finds herself in the main opposition of Klammer and unlike Vera Farmiga in the original film, Stiles stands no chance. While Fuhrman chews on every piece of dialogue with a devilish depth, Stiles feels completely out of place. Her emotions and anger never feel that well developed and no scene of tension or drama is ever helped by her involvement. Considering this is a major dynamic for the film, this is a noticeable issue that holds the film back from ever being able to truly reach the next level.

This is frustrating not just because of the strength of the other actors and the story, but also because of the technical work of the film. Using no visual effects, the film has the daunting task of not just turning the 25-year-old Fuhrman back into the character she played when she was 12, but actually has to make her appear younger than she did in the original film. This is achieved through various filmmaking techniques and makeup with the results being shocking. The film surpasses any reasonable expectations when it comes to this transformation and there isn't a single scene where things look off or out of place. This is something that so easily could have been thrown onto CGI to accomplish, but to see this be achieved through practical filmmaking craft is something incredibly refreshing.

It is hard to express just how much of a pleasant surprise Orphan: First Kill is. With a near genius screenplay that understands exactly what fans of the original film would want from a sequel, the film is packed with a strong combination of campy fun and devilish horror. This should be seen as a golden standard for what horror sequels should be and while the film might not be a masterpiece, it is an undeniably high spot for the modern horror genre.
Become a Patron!