we are not okay: 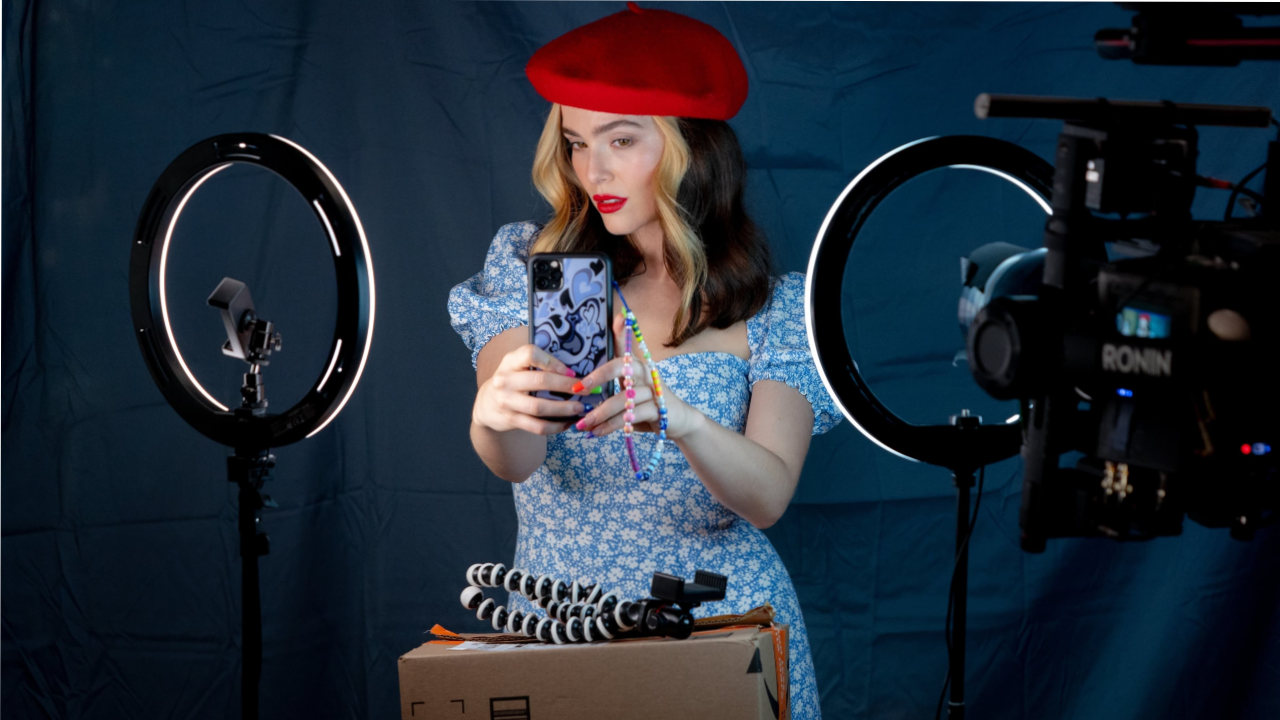 With the rise of social media, there has been a rise of those looking to use the platform for fame and fortune. Seeing everyday people rise up in popularity and become celebrities is cause for desperation from those who want the same fate. One of these individuals is Danni Sanders (Zoey Deutch); the main character in Quinn Shephard's newest feature Not Okay. Sanders is feeling frustrated with her inability to connect with those around her and get the same opportunities for others, so she decides to take fate into her own hands. Faking a trip to Paris for clout, Sanders has no way of knowing what is about to happen. Once a terrorist attack happens in Paris, Sanders expands her act to say that she was there for the attack and finds herself in over her head.

While one easily could look at the plot of Not Okay on paper and see the potential for a more comedic and camp outing, Not Okay stands tall as a genuinely moving and poignant feature that is also wickedly entertaining. Largely thanks to the performance from Deutch who crafts an equally pathetic and empathetic lead, Danni Sanders is a character that speaks to the worst of humanity without ever feeling hard to connect with. The base desires to feel seen and find success gives the character a relatable backbone while her actions make it impossible to fully stand with the character. There is complexion as Sanders foes feel bad about what she is doing and even uses her position for social good.

At the heart of Not Okay is a question of whose voice should be heard. Sanders, who fakes her trauma, is put in juxtaposition with a young girl named Rowan (Mia Isaac) who survived a school shooting and uses her voice to push for gun reform. Both individuals use their pain, fictional or not, to try and help others allowing the audience to analyze the true morals of Sanders. Is she really the villain if she is helping others? Where the answer on one hand is a resounding "yes", there are some layers to be explored which undeniably gives the film a thesis that is worthwhile to engage with.

While Deutch is fantastic, it is newcomer Mia Isaac who feels like a true revelation from the feature. With just a handful of credits to her name, Issac is unbelievable with her display of emotion and anger. There is an honestly felt from her words that will rock audiences and her work here feels easily like one of the best performances of the year so far. Outside of these two, Dylan O'Brien gives a strong effort as an influencer named Colin who befriends Sanders and acts as her guide to the top tier world of influencers. While clearly comedic, O'Brien does have a handful of strong moments of vulnerability and his influence is definitely appreciated overall.

The actual filmmaking is also proficient. The editing of scenes where Sanders travels to Paris in her mind carries a wonderful energy, and the film overall finds a strong pace. The one major complaint is simply with the structure. The film opens chronologically at the end of the story with the world villainizing and attacking Sanders. While this in no way ruins the film, especially the heart-wrenching final sequence, it does take some of the stakes and tension out of scenes as the audience always knows that Sanders is bound to fail. How she actually ends up getting caught is also somewhat weak, but as mentioned, the final segment which features Sanders hearing Rowan speak on the state of their friendship is undeniable and does end the film on an incredibly high note.

While one might think they know what to expect from Not Okay, this is a film that absolutely should not be slept on. Entertaining while socially poignant, Not Okay is a fun ride with absolutely flooring segments largely thanks to the power of its performances. It cannot be overstated just how bright of a talent Mia Isaac is, and one can only pray that her talents continue to get screentime.