museum of the revolution 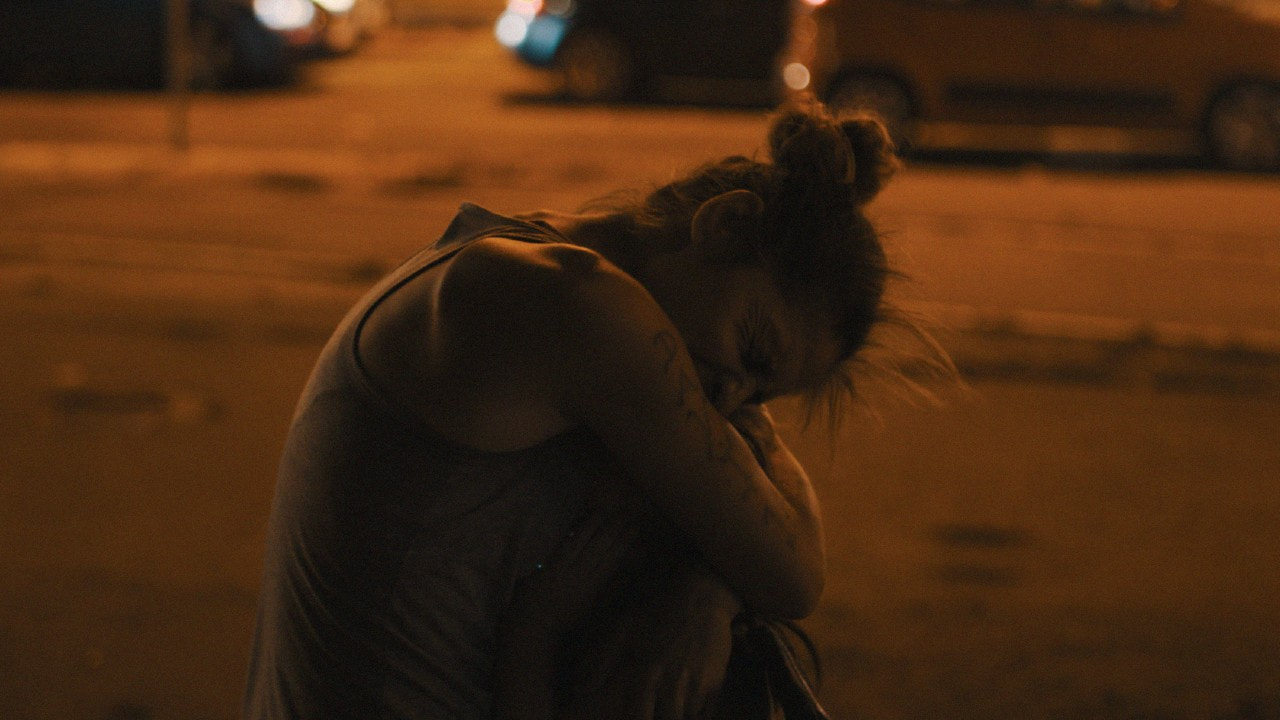 In Belgrade, there lies an abandoned basement. This basement was at one time the starting piece of what was to be known as The Museum of the Revolution which was to “safeguard the truth” about the Yugoslav people. These efforts were eventually abandoned and all that is left is the basement which now is home to a group of homeless individuals with nowhere else to go. Screening as part of the 2022 HotDocs film festival, Srđan Keča's Museum of the Revolution follows a mother and daughter who call this basement home and shows their daily lives. The result is a somewhat mixed success as the feature carries both a haunting beauty and an overall inaccessible larger statement.

The immediate thing to stand out from the film is its technical beauty. Opening on quiet shots of life that breathe naturally with both visual and audio sensations, there is something almost calming about how Museum of the Revolution portrays everyday life. Giving space to the casual sensations, the final result is rather stunning. The film is able to pull audiences in and let them experience life in its rawest form. There is something incredibly captivating and poignant in this that only will be enhanced with how large of a screen one views the film on. It is thoughtful and the cinematography also from Srđan Keča cannot be overlooked.

This natural flow translates from the world to the characters themselves. While one might be frustrated at the lack of a plot found within the film, it feels mandatory at points for the relationship between audience and subject to be as authentic as it is. The film quietly follows this mother and daughter as they travel around the city and engage in tasks like cleaning car windows yet in this, their personality begins to shine. Especially the younger girl really is charming and the empathy built for these individuals feels incredibly natural and authentic. The film is allowing a conversation to naturally take place between the audience and the subject that is human to human. Even though these individuals live across the globe, one immediately can understand them on a personal level due to the humanity that is able to be expressed through the film's filmmaking choices.

It is somewhat frustrating as a result that the final product feels somewhat weakened simply due to its inaccessibility. While there are some messages regarding humanity that still will find their way to the surface, there is a clear presence of something deeper the film wants to connect with. Juxtaposing the hopes of the half-built museum with the reality of those who now live in its unfinished walls, the specific messages regarding the society and history being shown fail to connect because the audience lacks the information needed to fully appreciate what is being explored. The background given is incredibly vague and unless the audience already has an understanding of the context which makes up the foundation of the film, this will ultimately fail to leave the intended impact it is supposed to have.

Museum of the Revolution is a film of two sides. While there are undeniable successes found within its humanistic storytelling and natural flow, there is an unshakeable feeling that there is more to unlock within the film that simply isn't going to be present for most audiences. While still overall worthwhile, Museum of the Revolution is definitely not going to be for everyone and sadly will not leave many feeling fully satisfied as the runtime comes to an end.