the few vs. the many: 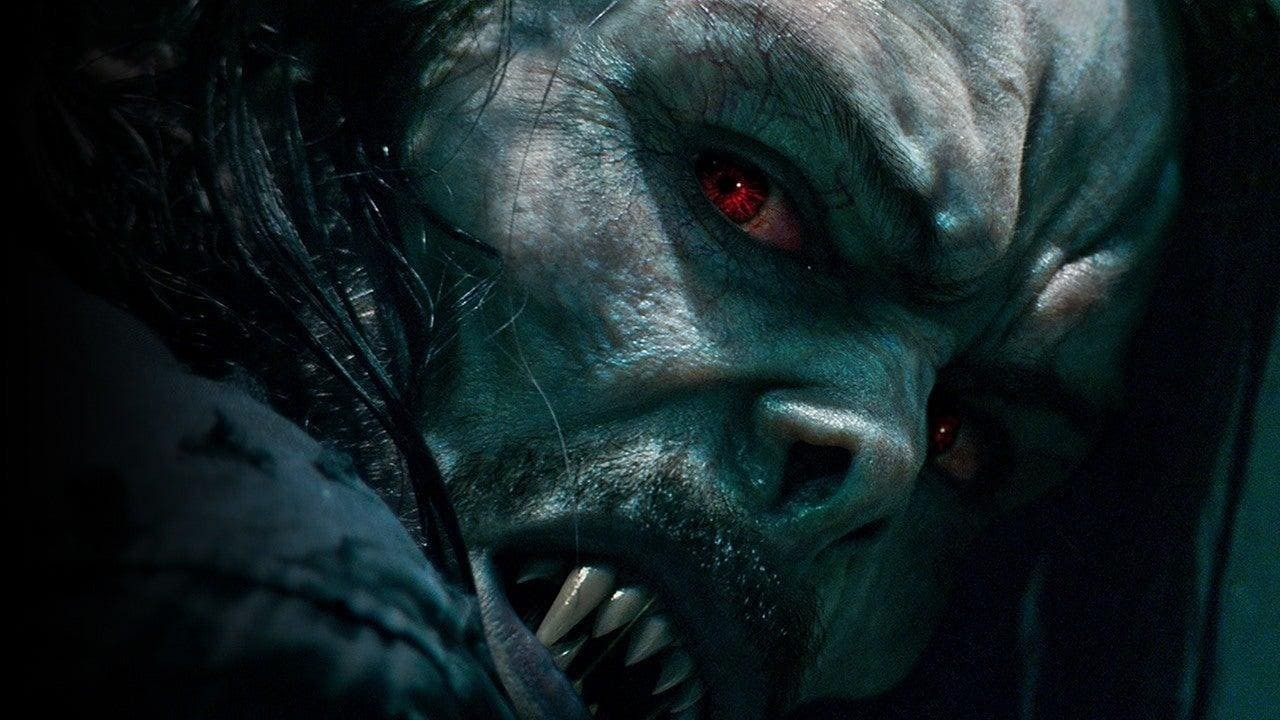 With nearly every cinematic universe going through a period of rapid expansion, it only makes sense that the slowly building Sony's Spider-Man Universe would attempt to follow suit, especially with a brief connection to the larger MCU with Spider-Man: No Way Home. As a path develops for the future, the universe continues to add new players to its roster with the newest effort being that of Morbius. Seeing the enigmatic Dr. Michael Morbius (Jared Leto) accidentally turn himself into a living vampire following a procedure intended to cure a rare blood disease slowly killing him, Morbius is a tale of love and friendship as Morbius not only has to figure out a way to contain his violent impulses for blood but stop his childhood friend Milo (Matt Smith) from losing himself to them as he also takes the medication.

Similar to Venom: Let There Be Carnage, the best thing one can say about Morbius is simply how fun it is. Blending a campy tongue-in-cheek style with strong flares of legitimate craft, the film is immensely watchable and entertaining. This is undeniably helped not only due to the runtime being only 104-minutes, even though it is clear that there could have still been 10-20 minutes removed in the third act, but also because of the action within the film. While the idea of a pure CGI fest might seem groan-worthy, Sony's Spider-Man Universe continually impresses in the amount of energy and style they inject into these over-the-top battles. Morbius consistently throws more and more visuals at the screen with the enhanced senses of the vampiric characters being seen floating across a set-piece and a chaotic hand behind the camera, but it always works in the context of what the film is trying to be. Morbius is a film that is clearly not worried about being the tightest or most well-crafted, instead it is focusing on being entertaining. This leads to shots like Matt Smith dancing in full vampire makeup that while on paper might not be the deepest, is still fun. It feels like this genuine sense of entertainment has been missing from the superhero genre and it is refreshing to see a franchise so accepting of it.

However, this isn't to say that Morbius is empty. Inside the film lies an almost Shakespearan-light tragedy of love and betrayal based on the relationship shared between Morbius and Milo. Fueled by insecurity and desperation for not just survival but also a love for Dr. Martine Bancroft (Adria Arjona) who Morbius shares a romantic connection, Milo is willing to throw everything away. Still, the emotions are clearly complex between himself and Morbius who has to accept his place in opposition to his friend who so much of this research was for. While the film in no way fully succeeds in this drama and especially a resolution to the moral questions it provides, it does at least give a more genuine and substantial backbone for the rest of the film to lay on.

Much of why this drama works is because of the performances within the film. While it is obvious that Matt Smith is having an absolute blast, the MVP of the project has to be Jared Leto. While undeniably dark and brooding, Leto also brings a needed humanity to this character that many may not expect from the actor considering his recent body of work. Leto is both entertaining and moving as this tortured character and while again this needs to be put into context of the overall project, it still remains one of his stronger recent efforts.

When it comes to true negatives, the largest becomes present towards the center of the film. As the third act climax builds, there is a period of time where nothing really happens and the film begins to drag. While luckily the runtime is shorter so this doesn't last too long, it is the weakest part of the film and it would have been nice for the film to simply get to the point. Accepting some of the weaker more strange comedic moments as being just that, the other major disappointment comes from the score by Jon Ekstrand. Simply lifeless, in a film that is relying so much on building a fun rollercoaster to suck audiences in, it is resoundingly clear this is the weakest thing working towards that goal.