Continuing in the same trend of Katy Perry: Part of Me and Gaga: Five Foot Two, Miss Americana offers a never before seen inside look at a defining point in Taylor Swift's career. Coming off of Reputation, Taylor Swift is making the choice to use her voice like never before. From getting politically active to making her next album Lover, this is a turning point in Swift's career and she opens the doors letting the audience in through this film to gain a perspective on this time unlike any other. 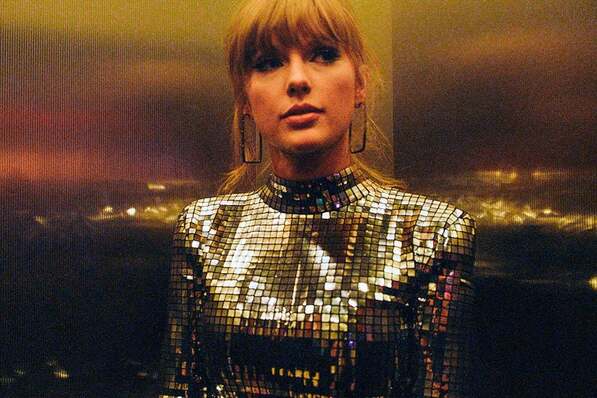 Easily the biggest highlight of Miss Americana is that perspective it gains. Never before has the conversation of celebrities getting into politics or the response to missing out on award nominations been featured like this. Where it might seem easy to say that someone should use their influence for the greater good there is pressure and a tangible negative impact that comes from that makes it easy for artists and those around them to become reasonably scared. In that way, Miss Americana is more of a political movement film than anything else. This is the story of someone overcoming their fears trepidations to do what is right to very effective results. Despite coming into this film as a fan of Taylor Swift, Miss Americana managed to give me a new level of respect for the artist.

With that said Miss Americana is in no means trying to paint Swift as a saint. Sure they call attention to the unfair and horrible attention she has received from the media and personal issues she has faced, but the film is not afraid to touch on past Swift controversies such as her back and forths with Kanye West which was shocking for me. Where they never go super in-depth in questioning Swift who always remains the clear protagonist of the film, the fact that they didn't ignore these moments and play it safe like they totally could was surprising and helped give the film credibility as a raw and honest look at this artists life. 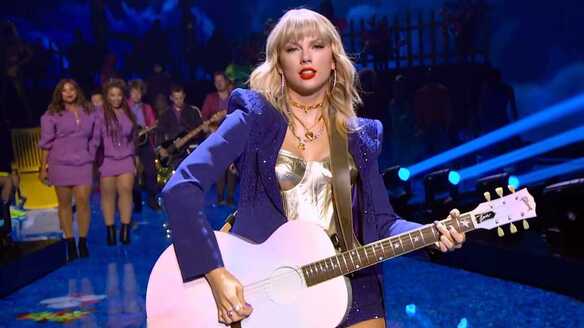 The only thing that holds Miss Americana back from probably being one of the best documentaries of the year is simply how simple it is at times. Where there are some interesting developments and insights at the end of the day, the film is a pretty basic 86-minute film that doesn't have anything in it that is overly going to stick with me. It is an interesting look at an artist using her voice but past that there just isn't a ton of depth. It touches on other events and subjects but never really dives into them feeling like almost a short-film rather than feature documentary in the subject matter.

​
Miss Americana still is a solid watch that is eye-opening at multiple points. It provides a new perspective that might very well be enough to change audiences' minds on Taylor Swift or at the very least build some respect for her. I have my doubts on if the film will be able to last in the conversation by the end of the year but for a January release this was completely enjoyable and inspiring enough to warrant a recommendation.