For bold cinematic expression with filmmakers overcoming the odds with sheer determination and inspiration, one of the best places to look is in diverse voices in early film. Especially outside the main film production markets, filmmakers had to give projects their all with creativity and and effort which really comes across in films such as 1931's Limite. Coming as the sole feature directorial effort from Mário Peixoto, the film follows two women trapped at sea who think back to their previous lives and the skeletons within their closets. 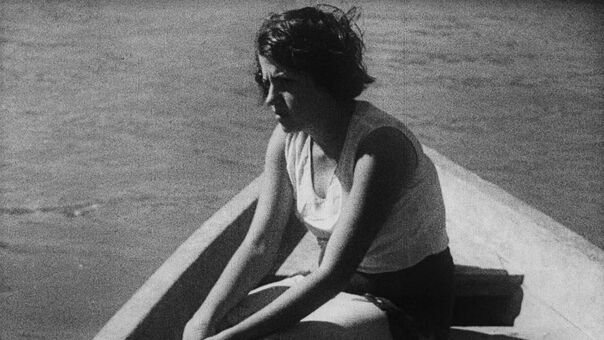 The immediate thing to stand out from the film is the distinct style it takes on. Highly experiential, the one two punch of the cinematography from Edgar Brasil and editing also from Mário Peixoto is at times daring and revolutionary. Where most filmmakers now take years of experience to start to push the boundaries of cinema, Peixoto comes out running playing with narrative structure and surreal visuals whether the medium and audiences were ready for them or not. Where it is honestly inspiring to see a young filmmaker go so far into the world of the experimental with no fear, the actual end result does feel a bit disappointing. The style of the film is absolutely top tier, yet the substance feels clearly lesser. Whether the fault should be on the fundamental challenges of this type of experimental film making this early in film or the inexperience of Mário Peixoto as a filmmaker is impossible to fully know, but what is clear is that the film doesn't live up its desires when it comes to its story and emotional breakthroughs. 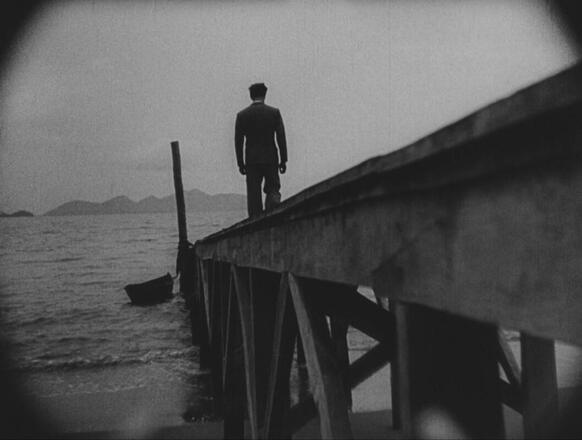 It isn't that the film is hard to follow or that it treads water too much, but rather the deeper revelations the film presents feels basic and dry. The actors are solid but their characters fail to have a proper depth or personality to them to suck the audience in which easily could be due to the limitations of the film making process of the time. Not only is the film void of dialogue, but the film struggles with capturing mood and atmosphere at several points. Especially at the start when it is attempting to capture the desperation and isolation the women experience on the boat, the film ultimately fails to capture these emotions never being able to position the camera in a way that would pull these ideas out of the environment itself. Where it is hard to find scenes purely of filler, the movie also does feel like it drags with a 120-minute runtime and either needed a more captivating emotional backbone or cleaner runtime to fix this issue.
​
Limite might not be a film that completely works, but it also is far from a failure. It is a film that is impossible not to respect as it pushes the expected boundaries of cinema and stands out not just with its visuals but also with its score which stands out as a masterclass. The film is undoubtedly watchable and dances with being an all out masterpiece only to get lost at sea and fail to bring it all together by the end.