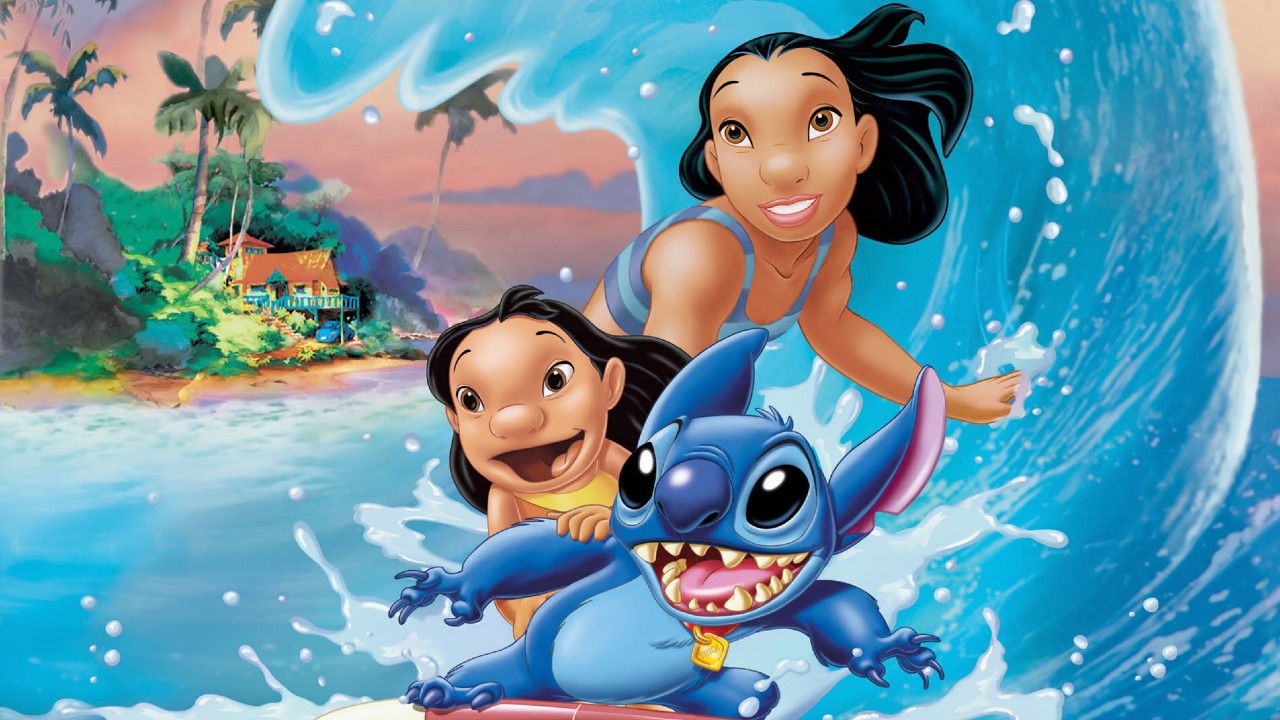 When it comes to Disney, few films have received as universal of praise as Lilo & Stitch. Blending an emotional tale of two sisters trying to find their groove following the tragic death of their parents and an alien who is trapped on Hawaii with alien hunters trying to take him down, the film has every right to be a messy and confused adventure but ends up sticking the landing to deliver a final product that is both entertaining and genuinely moving.

Tackling the film's narrative from the two sides it presents, on paper it feels obvious that Lilo & Stitch would be one of Disney's more emotionally complex films to date from set up alone. Living together in Hawaii, Lilo, voiced by Daveigh Chase, and her older sister Nani, voiced by Tia Carrere, are two characters left forever moved and affected by the passing of their parents. That event of diastrophism has not only left emotional scars that need time and honesty to be resolved, but also has left a practical situation to deal with. Child protective services are breathing down Nani's neck and it is clear that if she cannot land on her feet, Lilo will be removed from the household. This plot is handled with maturity as the audience is left to question what really is the best outcome for these characters. This is a tragic and brutal situation with no easy answers or villains. Circumstance has left these two characters alone and struggling in a manner that translates flawlessly to the big screen and immediately puts the audience on the verge of tears.

One cannot overstate how vital the performances are for this side of the film. Both Tia Carrere and Daveigh Chase have an effortless chemistry and both bring wonderful personalities to their characters. Neither Nani nor Lilo are simple or one-note. Both make efforts to be the best sister they can, but both have natural flaws and attitudes that can result in fighting and outbursts which reflects the real relationships between many siblings. When it comes to character work, Lilo & Stitch provides some of Disney's most complex and layered work to date. Lilo herself also deserves special attention as her family drama is only worsened by her feelings of being labeled an outcast for her imagination and interests which don't allow her to fit in with the more popular group of girls on the island.

Chase especially is tasked with bringing an innocence to the role that is needed to keep the often antagonistic Lilo strong in the role of protagonist, and she does a wonderful job. Lilo is given multiple unique quirks, which again, serves to make the character feel like a real young girl rather than just a basic figure for the story being told. She is young and doesn't know how to express herself or make things right in the face of the powerful emotions she feels. She is alone, scared, and also angry but her main form of expression as a child ultimately only hurts her own situation. This is poetic work as far as capturing the complexities of children being forced into adult drama with the results being possibly some of the most important work done in Disney's filmography. It also should be mentioned that Miranda Paige Walls is instantly iconic as Lilo's bully Mertle who is both perfectly annoying and entertaining with her responses and jabs.

The other side of the feature is the aliens. While one might think Stitch's involvement would take away from the more grounded human drama within the film, the opposite is true. The narrative Stitch is traveling through matches well with Lilo's pain and the friendship they form brings out new layers and expressions from each character that the film would otherwise struggle to work into the screenplay naturally. The actual alien plot is also wisely often in the background or to the side with it rarely getting in the way of the film's more human emotion. The creativity used in this side of the film is noticeable and the final conclusion that sees both sides of the film wrap up is one of Disney's more satisfying ends. While one might still want to claim that Lilo & Stitch could have picked a focus between these two plots, in practice they only end up helping to bring the best out of each-other and feels like a flawless pairing that does all good and no harm.

There is no doubt that Lilo & Stitch is a masterpiece. With some of the best character work ever seen in animation, a fantastic cast, and a real emotional core, the film is everything one could want in a film. While the emotions are somewhat simple to understand, the film never negates or overlooks the complexities of the situation and truly paints a tragic portrait of loss and loneliness. It is easy to see why so many have fallen in love with the film and one has to consider the feature to be one of Disney's best!
Become a Patron!