The Ghosts of Accountability: 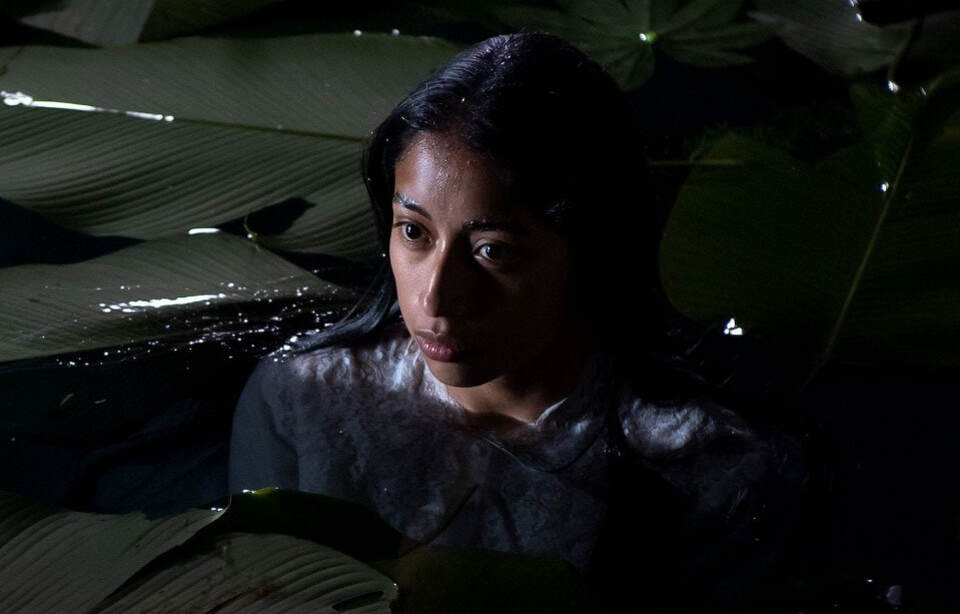 Where at first glance the horror genre seems to be filled with fictionalized monsters and iconic killers, the genre has a much more grounded backbone the more one digs. Horror historically has given voices to those either experiencing for themselves or witnessing real-life suffering from others allowing these emotions and feelings to be translated onto the big screen. One film to execute this to an incredible effect is Jayro Bustamante's La llorona which has been selected as Guatemala's official submission for the Best International Feature category for the 2021 Oscars. Blending the classic Hispanic folklore of La Llorona with the real-life suffering of the Guatemalan genocide, the film carries a haunting weight that elevates the materiel above that of either a stereotypical drama or horror film.

Where the ideas might be bigger and eventually stray into fiction rather than reality, director and screenwriter Jayro Bustamante continues his tradition of crafting what at the heart is a deeply intimate film. Instead of focusing on a brave protagonist like his previous features however, Bustamante switches things up instead focusing on the fictional dilapidating Guatemalan dictator Enrique Monteverde (Julio Diaz) as he is haunted by his decision making and orders which led to the brutal genocide of native Mayans, the film at the ground level builds a story of grief and anger. From the country which is rebelling against Monteverde for his horrific actions to Monteverde himself who is angry at the fact that people are holding him responsible and accountable, this is where the film finds its most haunting elements. The film boldly but smartly humanizes Monteverde both in the screenplay and restrained performance from Julio Diaz without ever questioning his morals. The film doesn't try to justify his evil because he is human, but rather uses the fact that he is human to make his actions even more disgusting and horrifying. Slowly from all sides, Monteverde pays for his actions which is equally satisfying as it is eerie.

Where the film fundamentally operates as a captivating drama, it stands out largely due to its use of the horror genre. The grief and anger of the country play wonderfully into the film's use of the story of La llorona also mixing in themes of an immigrant and lower-class perspective. Rather than using this piece of folklore to simply provide some jumpscares, the film thematically evolves both its drama and the story of La llorona itself, clearly showing the inspired efforts of not just Jayro Bustamante but also his co-writer Jose Lisandro Sanchez. The end result is something that feels fresh and really speaks to the strength this genre can carry. The one area where these two thematic identities can start to conflict themselves is in the ending. Where the third act is far from terrible, it can struggle a bit to find a proper conclusion that would satisfy the build both as a grounded drama and horror feature, but the end result is at least passable.

The other area where it feels like the film had room to grow was its visuals. Where the actual shot composition itself from cinematographer Nicolás Wong remains rather strong, the overall color pallet felt dull and uninteresting. This is yet another trait found in Jayro Bustamante's filmography as a very similar issue plagued his last feature Tremors. Where it isn't enough to ruin the film it clearly stood out in the sea of inspired work that fills La llorona.

Horror often gets mistreated and misrepresented as being a lesser genre, so it is always refreshing to get a feature like La llorona. This is a film with an incredible weight to its drama and horror that isn't afraid to take some risks which end up elevating the material as a whole. The mixture of fiction and reality adds depth and the film overall will haunt audiences not just for its 97-minute runtime but also long after that runtime ends.