once upon a time in hollywood: 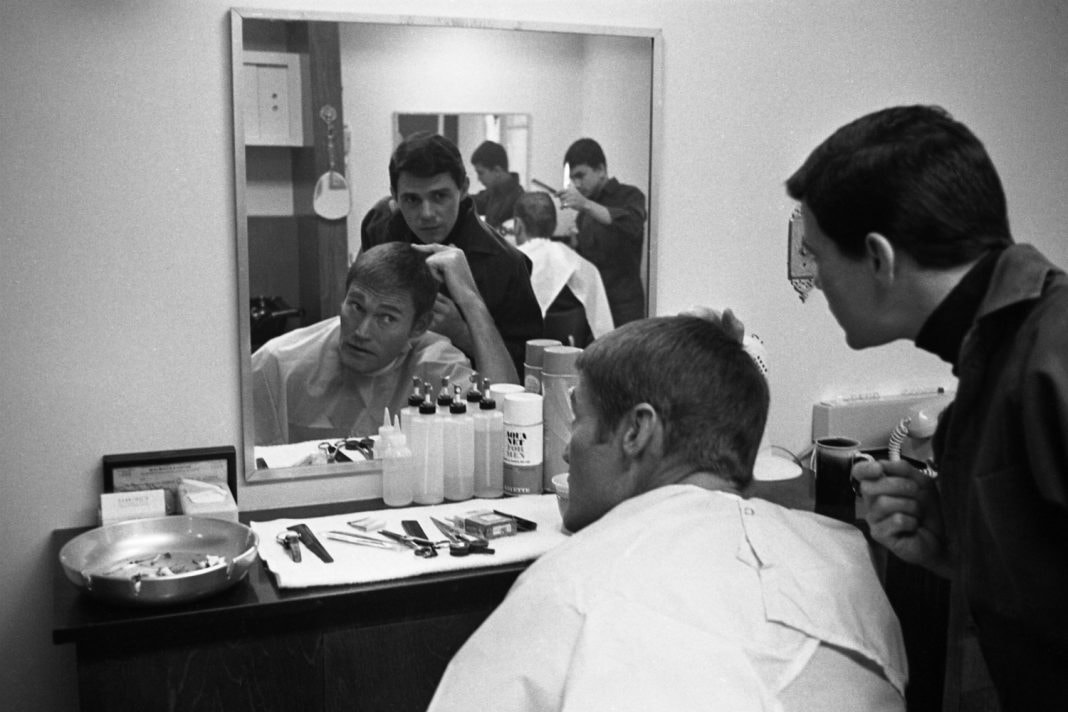 The Manson Family murders were one of the defining acts in the evolution of Hollywood that rocked the industry and everyone in it. The aftershocks of this horrific event is still felt throughout Hollywood today with recent meditations on the subject such as Quentin Tarantino's recent Once Upon a Time in Hollywood. In these meditations and reexaminations of events, most of the focus goes to Sharon Tate who lost not just her own life but her unborn son in the horrific attacks, yet the casualties were larger than just Tate. There was a total of 6-deaths that evening with one being a man named Jay Sebring. Where Sebring has become defined by these events, he lived a full life in Hollywood as a revolutionary men's hair designer and finally his story is being told in Jay Sebring…Cutting to the Truth.

With the help of its flash editing from Johnny Bishop, the best thing within Jay Sebring…Cutting to the Truth is its engaging tone and storytelling voice. Especially when the film is using its subject to find a meditation on larger themes, the film carries a real weight to itself both highlighting Sebring's life while also connecting him to a larger statement on social change. Especially in the beginning and the end, there is a surprising amount of legitimate depth not just in the commentary surrounding Sebring's impact on Hollywood but also his lost legacy. The film naturally has a unique perspective on tragedy, with one horrific act not just ending Sebring's life but also forever defining his life legacy which in its own sense is a tragic fate. Where the film is in no way defined by this conversation, it is undeniably present and is a small example of the nuanced conversations that the film finds throughout its runtime.

This engaging setting is often helped by the perspectives given throughout the film. Despite Hollywood having drastically changed since Sebring left his impact on it, there remains a solid group of people who can remember the Hollywood of old who brings the city back to life through their stories and perspectives. Once again, this is an example of the film thriving in finding deeper connections from its exploration of the life of Sebring. It is in the moments where the film lacks these deeper perspectives that it can start to feel slow and less engaging. As with most documentaries, how engaging these more basic biopic segments of the film will feel drastically relies on the viewers natural interests in the subject matter and the nitty gritty regarding Sebring's life simply didn't feel as captivating as the rest of the film around it.

Still, the film does have those other more engaging and nuanced voices with the viewing experience overall feeling above average. Where the film does drag a bit in the middle, there is enough here to where the film is worth checking out, especially for those interested in this era of Hollywood.