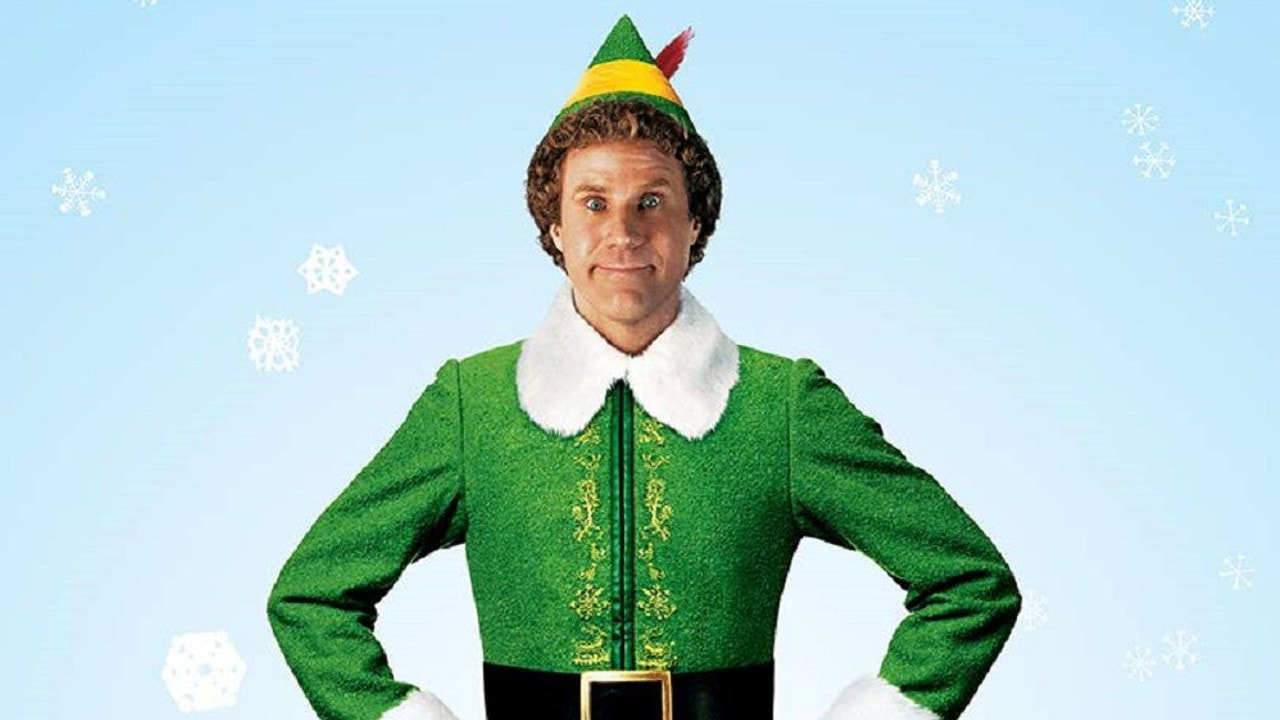 For anyone who grew up in the early to mid 2000's, it is hard to find a Christmas film quite as iconic as Jon Favreau's Elf. Coming at the peak of what would be the holiday cinematic renaissance, Favreau's feature following Buddy the Elf (Will Ferrell) traveling to New York City to find his father and family remains to this day one of the most popular holiday films to date and it is rather easy to see why.

If there is one thing that audiences will remember from the film it is Will Ferrell. Ferrell has charmed many before but his work in Elf stands tall as possibly his magnum opus. The charming and innocent Buddy the Elf lives and dies with Ferrell who plays him so authentically that it is impossible not to get a smile on one's face while watching him. Buddy is so pure and innocent that he has the same charming ability of a child, yet at the same time is still a tall man bumbling around New York City in an elf costume which is also naturally funny. There is a duality of laughing both with and at Buddy that is incredibly effective. While the dialogue for Buddy isn't always standout, the over the top performance from Ferrell is a consistent highlight with his work feeling like the secret ingredient needed to make the film become as iconic and loved as it is today.

It should be no surprise that Favreau also is able to find a strong feeling of heart to the film as it is something he has accomplished throughout his filmography. As seen in other projects such as Chef, Favreau understands how to find undeniable emotion and love even through characters which suffer from dysfunction and it actually is rather impressive how much Elf is able to accomplish in this sense. While the plot is more basic and silly, the relationship Buddy shares with his dad (James Caan) and brother (Daniel Tay) feel genuinely quite moving. The screenplay from David Berenbaum might clearly put comedy over emotion when it comes to priorities, but the direction given to the film by Favreau keeps the project from ever feeling distracted or disappointing in how it handles its more emotional moments that create the perfect level of gravitas for a film of this nature.

There is also something grand to the iconography of Elf. Every scene and location pushes the boundaries of fiction in a perfect sense. Every location gets almost an overwhelming amount of Christmas decorations while scenes such as a snowball fight are done to a scale that never would be achieved in real life. While the final result feels casual, this is again a pretty impressive fact of the film as the craft needed to find the balance of being over the top while also not feeling too far gone from reality is not always easy to understand yet the film feels almost flawless in its identity. With comedies such as this, it is often a common practice to overlook filmmaking details like this yet when one really starts to think about the logic and effort used to keep the overall feature altogether, it becomes wildly impressive rather quickly.

When it comes to flaws, the list feels rather short. The only plot that feels somewhat disappointing is a friendship Buddy has with a woman named Jovie (Zooey Deschanel) as it really doesn't go anywhere that rewarding or interesting but that is more of a passing complaint than anything else. At a clean 97-minutes with a strong sense of momentum and pacing, it is clear that Elf knows exactly what it is trying to be and is aiming for nothing more or less.

While the Christmas comedy genre has sadly become riddled with cheap efforts and unfunny humor, Elf stands tall with the feature being as funny today as it was in 2003. Will Ferrell steals the show in a film that has so much heart and craft that it is hard to feel anything other than joy from its viewing experience. While somewhat cliched of a message, films like Elf are simply not made today and there is a reason it has held through the test of time as well as it has.