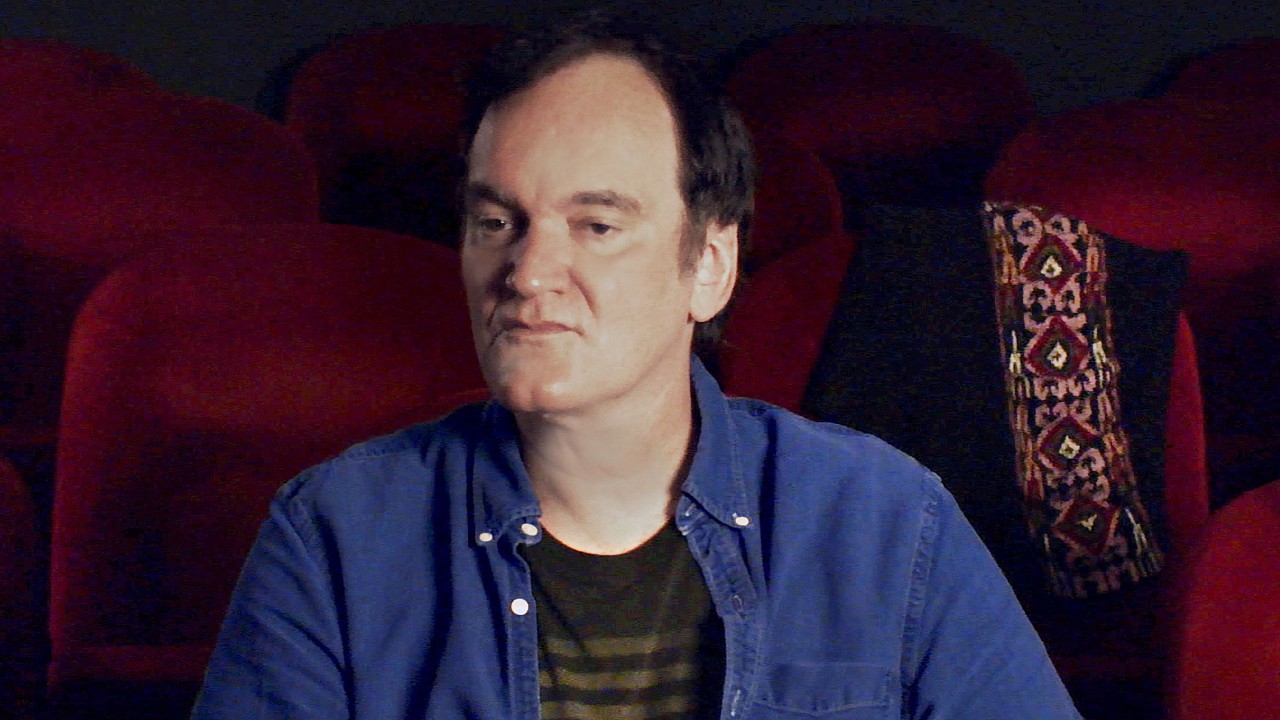 For all one can say about Quentin Tarantino and debate about his morals, no one could argue that Tarantino has a true love for the cinematic art form. From his works with the New Beverly Cinema in Los Angeles to the countless references and inspiration seen throughout his films, Tarantino has proved time and time again to worship the medium with Luca Rea's directed Django & Django being yet another example of this. Screening as part of the 2021 Venice International Film Festival, the film is a 97-minute history lesson by Quentin Tarantino who takes audiences through the history of Italian westerns which is a genre he immersed himself in leading up to Once Upon a Time in Hollywood.

For fans of both Quentin Tarantino and of foreign cinema, it is easy to see how Django & Django would be an almost orgasmic viewing experience. One of the key pieces of lore within Tarantino's is his love for classic cinema so to see him basically create a lecture where he can share not just the objective facts but also his own personal feelings on an often overlooked section of cinema is almost all one could ask from the director. Not just is Tarantino knowledgeable but he is passionate. Over the course of the film, he is seen perking up with excitement as he shares his thoughts and theories on the filmmaking mindset of the time in a way that feels rather inspiring and wholesome.

It helps that the editing within the film by Stuart Mabey is exceptionally strong. Blending not just footage from the films being discussed themselves but also behind-the-scenes footage, the film feels dynamic and special. The texts being discussed do not simply feel like old films being discussed but instead like living and breathing artistic expressions. While the film will undeniably work best for those who already care about the subject and know the key players to some degree, it is hard to imagine that even those with no interest in the genre at first will not come out of the film wanting to experience these films and embrace the attached artists.

With that said, the one issue some might have with the film is staying engaged for the entire 97-minute runtime. Not just can the film be a bit repetitive but for those who don't already care about the subject, it can be hard at times to find something to really latch onto and get lost within. While the film is largely engaging, it does still feel to some degree like a university lecture. Granted it feels like a really good university lecture, but still a lecture at heart. The editing and personality given to the project from Tarantino do luckily help drastically with this and compared to similar films, this issue bothers Django & Django much less.

Overall it is hard not to walk away from the film without an appreciation both for the genre being focused on and for Tarantino himself. Clearly a passion project, the film carries enough inspiration and genuine interest to feel watchable and overall engaging for most audiences. This is the type of programming and voice that will ultimately continue to cultivate followers for the world of classic cinema and serves like the Criterion Channel who often attempts to curate similar retrospectives really should take note of how this film succeeds.