i had a bad dream: 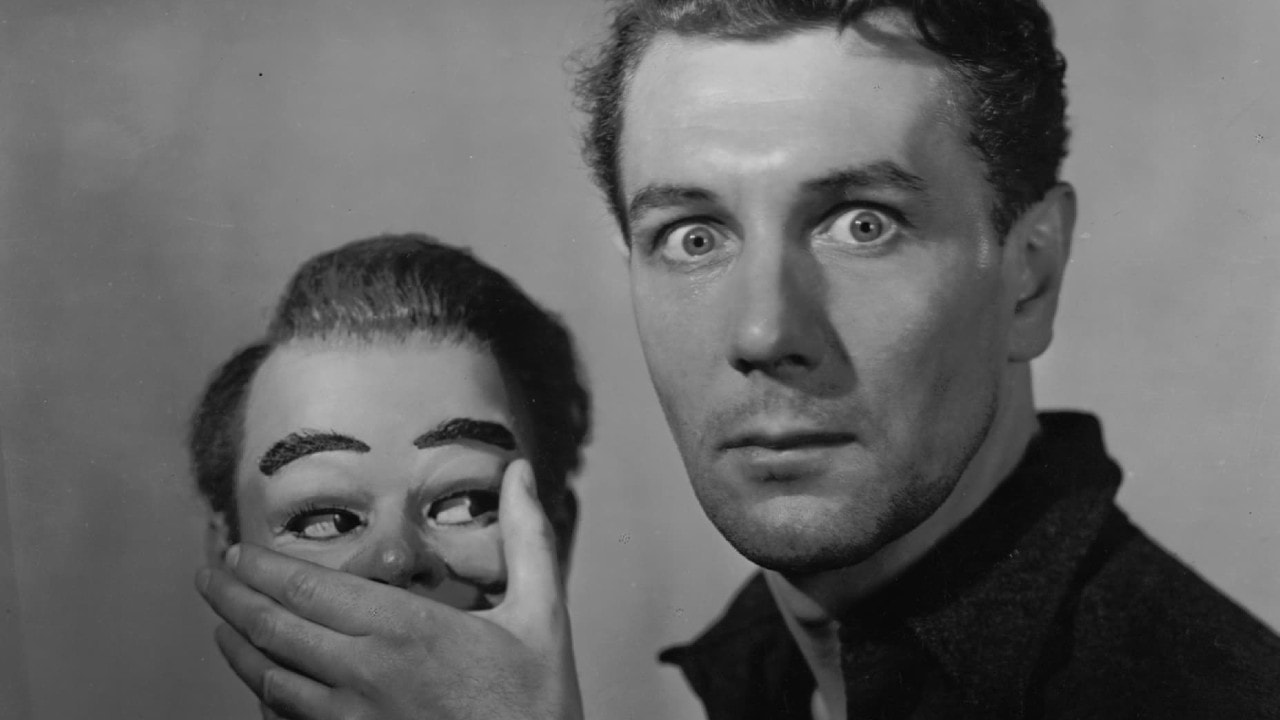 Film has forever been tied to culture. Film is a reflection of the desires and needs of a culture both in what is created and what isn't. During World War II, horror was banned in Britain with culture ultimately trying to separate itself from the terrors of the real world around them. Yet these horrors lived on within the zeitgeist and some creators defied this ruling and select horror films made it through production. One of the most famous examples of this is 1945's Dead of Night. One of the most influential horror anthologies, Dead of Night sees architect Walter Craig (Mervyn Johns) travel to a country cottage in Kent for work. While there, Craig meets several individuals who share horrific stories from their past.

As with many films deemed to be influential for a modern genre, the biggest struggle for Dead of Night under the scope of modern film criticism for modern audiences is its more simplistic nature. While the setup, and eventual conclusion, provide a wonderful blueprint for the film's various stories, many of the stories are rather basic. Many of the conclusions simply revolve around finding out a murder took place or seeing a ghost. While for the shorter runtimes of each of these segments these conclusions satisfy enough, many of the plots are so strong that it is somewhat frustrating to see them get wrapped up so cleanly and quickly. From a young girl possibly meeting a ghost during a Christmas party to a man who discovers that his new mirror shows him homes not of his own, these are clever and effective ideas that sadly are often not done proper justice in Dead of Night's delivery. Projects like The Twilight Zone clearly took inspiration from the film and understood how to expand the stories just enough to have them develop a little deeper to give a more satisfying conclusion.

The one story within Dead of Night to truly feel like a masterwork is that of The Ventriloquist's Dummy. Becoming the most iconic story for the film and almost a poster child of its horrors, it is easy to see why so many have come to love the short. Following a ventriloquist named Maxwell Frere (Michael Redgrave) who performs with a ventriloquist dummy named Hugo who seems to have a mind of his own, this is easily the most layered and complex story within the film's various vignettes. Hugo is terrifying but the film allows a possible reading that Hugo never was really alive. Maybe this was just a madman who lost himself while controlling a dummy. This allows the audience to engage with the short and find a higher level of suspense as it truly is unclear what conclusion the plot is building towards. It is a story perfect for the length allowed and ultimately feels flawless.

Throughout even the weakest of plots, Dead of Night is an undeniably technically strong feature. The production design and atmospheric filmmaking bleeds a unique dread that works perfectly for the overall horrors of the film. The score by Georges Auric is also beyond stunning at times. Even when a plot is coming up short, the music has the ability to grow and swell, forcing the audience to get lost in the waves of horror being seen on screen. Without a doubt, this is one of the best horror scores of all time.

While the film might be well regarded as an influence considering its various plots that went on to grace both the big and small screen in other projects, it is almost important to recognize the film and its play on traditional narrative. Setting a pathway that undeniably will eventually lead to the Lynchian horror movement, Dead of Night plays with its own identity as a feature in a horrifying twist that is sure to shock audiences. The vast majority of cinema sees projects simply going through expected motions that have been defined by the creators before them. While Dead of Night might not be completely revolutionizing cinema, it is clearly an inspired effort that is challenging what has already been done and as a result, is inspiring projects for decades to come. If that isn't the sign of a great film with great filmmakers, nothing is.
Become a Patron!