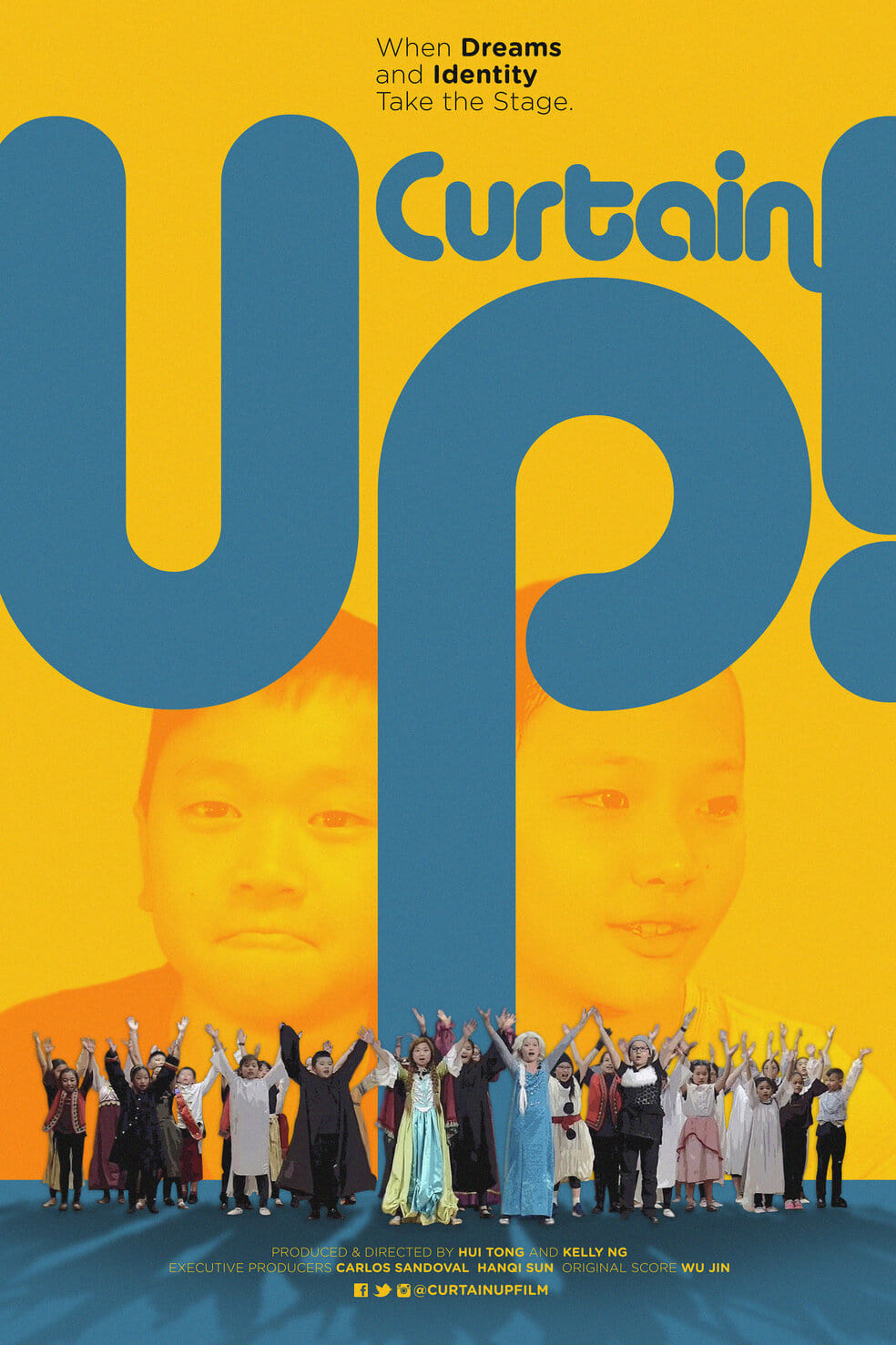 Kelly Ng and Hui Tong's feature directorial debut Curtain Up! which is streaming as part of the 2020 San Diego Asian Film Festival starts off just about as innocent and lighthearted as a film can get. Following an elementary school in New York’s Chinatown which is putting on a stage adaptation of the hit Disney film Frozen, the film first opens the door for a fun and lighthearted look at the spirit of childhood while engaging with the arts only to then branch off, becoming a powerful and relevant documentary capturing hidden nuances and truths of the Asian American experience.

The first thing to stick out within Curtain Up! is simply the innocence of it. With the natural drama of the school having to come together to put on the play mixed with the inner more trivial drama between children and their nerves, the film more than anything else is simply a fun breath of fresh air. The film effortlessly gets the audience to care and root for these students and their heart is clear throughout the entire runtime. The strongest source of this is simply allowing the kids to speak for themselves. These are charismatic kids who from comedy to drama speak with such authenticity that it is impossible to not get drawn into their world. Curtain Up! is a celebration of the childhood spirit and heart which is the perfect combination for an engaging and refreshing watch, especially with the stresses of the outside world being what they are.

Where this innocent fun might make the film an enjoyable watch, it is the nuance that the film finds that elevates the material to be as moving as it ends up being. Naturally, throughout the journey of these kids putting on this play, the film finds an incredibly deep conversation surrounding the relationship between the arts, race, and childhood that is touching and honest. From the hesitation, these kid's families have to respect and support their children putting their time and effort into the arts to the tragic nature of these children having to grow up and leave this supportive space to go onto schools that cannot support their dreams. Even for those who continue into a career on stage, the film is aware and acknowledges the racism within the industry that would never put diverse faces like these in a casual lead role like Elsa. For a film that on the surface is so pure with enjoyment and celebration, this emotional backbone is tragic and leaves a lasting impact by the end of the film. The time where these students can express themselves with this freedom and support is fleeting which is haunting in its own right.

This control of tone and emotion speaks to the filmmaking ability of both Kelly Ng and Hui Tong as directors. Curtain Up! is an expertly crafted documentary. The narrative flow from sit-down interviews to the various student's perspectives to hearing from the teachers themselves is nearly flawless. The film casually has an incredible amount of control over the audience and what they are feeling, causing the film to never falter with its emotional layers or complex focus. The fun is never lost within the deeper more tragic emotions, yet the sadness is never overly trivialized by the innocence of the film either. Best of all, this film gives a voice to a unique and diverse perspective not normally seen within media. The film has confidence as it comments on the relationship between the arts and race which when mixed with conversations of age and growing up, truly feels special and fresh. The film is important and justifies its existence on multiple levels.

Even in one of the strongest years for the documentary genre of all time, Curtain Up! stands out as one of the freshest and enjoyable documentaries of the year. Not only does the film have the fun and charisma to be one of the funniest films of the year, but the depth and nuance enhance the material, pushing the feature to the next level. This is an expertly crafted and brutally honest film that deserves to be seen by as many as possible.
​