keep an eye out: 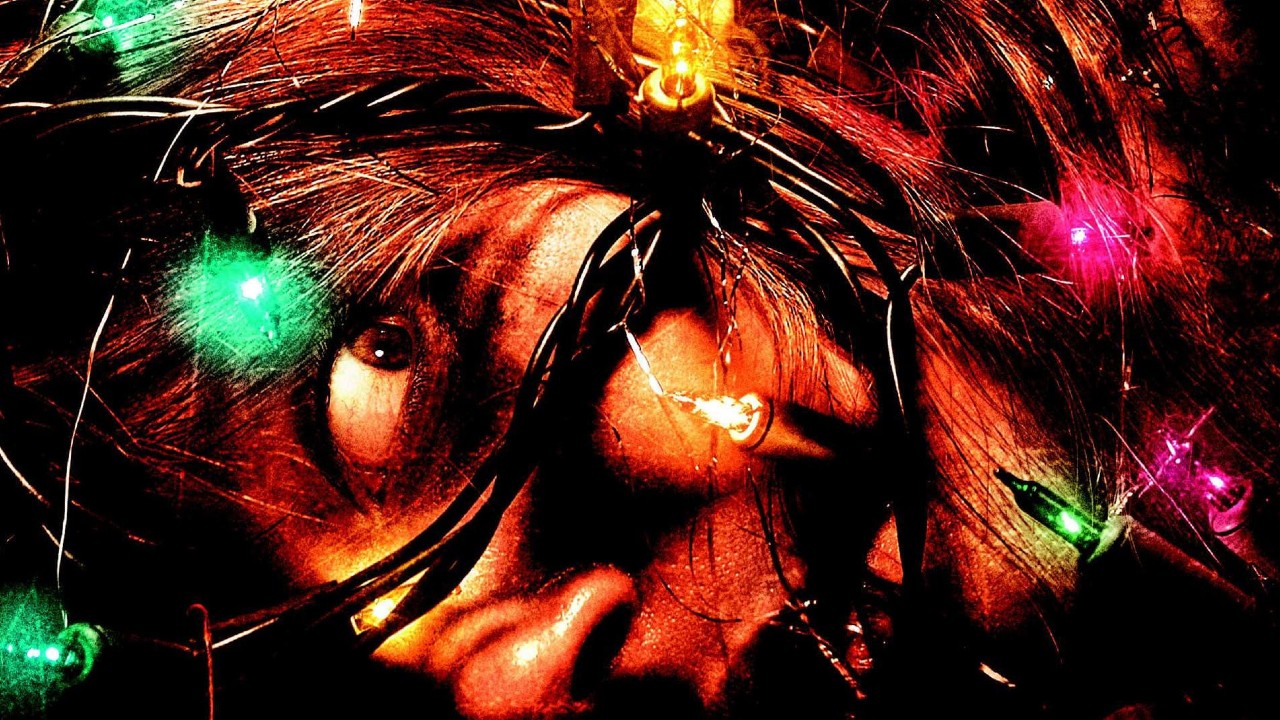 Out of all the slasher franchises, none have faced quite as much turmoil and reinvention as Black Christmas. Seeing three separate films with decades between releases, every entry into the series seems to find a new way to disappoint and leave audiences questioning how such a simple concept can go so wrong. While this fate is incredibly tragic considering just how historic the 1974 feature was considering not just its status as being one of the first and most influential slasher features of all time, but also how ahead of its time it was when it came to discussing modern feminism and gender politics. The first remake came over 30 years after the release of the original feature with Glen Morgan filling the role as both director and screenwriter. Taking the base concept of a sorority under attack during the holidays with a strange killer on the loose, 2006's Black Christmas looks to expand its lore and characters to reach the highs of the most popular slasher franchises but ultimately fails with a gross and misguided story that is as boring as it is disturbing.

With most of the big slasher and horror franchises, there is an iconic killer that enters the zeitgeist and becomes a cultural icon. From Freddy Krueger to Leatherface, these tend to be the backbones of their franchises and develop a deeper lore and emotional backbone. It is rather obvious that Glen Morgan had the intention of giving Black Christmas their own icon with the character of Billy Lenz (Robert Mann). Abandoning the whodunnit style of the first film and instead, making it clear that Billy is to blame, much of the film's 90-minute runtime is filled with flashbacks and explanations for why Billy turned into a deranged killer with an especial affection for human eyeballs. Similar to Rob Zombie's take on Michael Myers in 2007's Halloween, this focus on paper makes sense but fails quite horrifically due to a number of problems.

Similar to Zombie's Halloween, Black Christmas suffers greatly due to the more exploitive filmmaking behind it that is so off-putting and disturbing that it is impossible to have any sort of fun with the feature. From the rape of an underaged child to brutal displays of cannibalism, there is a line where slashers can appropriately be disturbing yet Black Christmas jumps over this line like it was a starting point. At no point do these events increase the effectiveness of the villains and their scares nor does it hold a meaningful narrative weight. Instead, it is completely exploitive and is trying to evoke a reaction in the weakest and most cheap sense possible. It is gross and uncomfortable coming incredibly close to ruining the overall viewing experience as a whole.

The focus on Billy as a character is also simply not interesting. While there are incredibly disturbing events related to the lore he is given, nothing is particularly new or inventive with Billy still feel incredibly generic by the end of the film. Getting rid of the mystery side of the film feels incredibly misguided as a plot device like this would allow the audience to at least have something meaningful to chew on rather than just waiting for this killer to pick these girls off one by one. The actual protagonists are also all hollow and instantly forgettable with nothing in the vein of true personality or charisma. For a cast including the likes of Mary Elizabeth Winstead, Katie Cassidy and Michelle Trachtenberg; this has to be seen as a complete failure on the side of the screenplay and filmmakers.

The technical filmmaking behind the project is also flawed. The film seems obsessed with strange low-angle shots that look incredibly off while the house itself is shot with not an ounce of inspiration or uniqueness. The kills are often lacking with things like eyeballs being eaten clearly thrown in to try and spice things up. The pacing is awfully slow and the film overall simply feels confusing at points with its usage of tension. Scenes often feel random and as if they build to nothing such as a mysterious Santa just happens to walk into a mental ward only to have the scene end with him spouting lore about the main antagonist. It is an incredibly forced setup for nothing of value and marks the first of plenty of scenes like this.

In its attempts to build a franchise and legacy, Black Christmas stabs itself in the eye. Blind from any sort of craft or talent, every piece of the film fails in an overly exploitive and off-putting viewing experience that is impossible to justify watching. There isn't a single thing about this feature that can be called a true success and sadly this would continue to be the trend for the Black Christmas franchise with the 2019 edition being equally disastrous even if its heart was in a much better place.