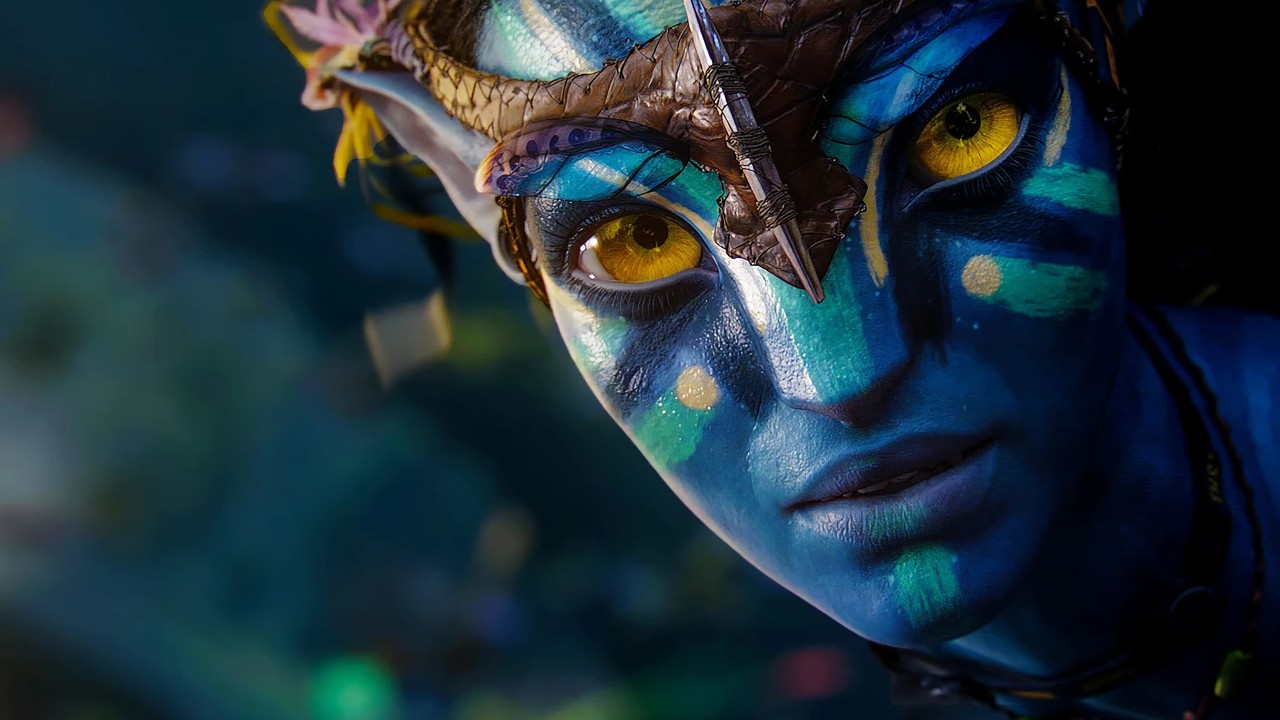 Since the beginning of the cinematic artform, there has been a handful of developments that have truly changed the game when it comes to what cinema can be. From the switch from silents to talkies to the switch from black and white to color, there have been fundamental shifts within the identity of film itself that has seen new eras emerge. The most recent of these shifts came with the convergence of groundbreaking CGI and new 3D technology. While special effects have always been a staple of cinema, the ability to create photorealistic alien worlds filled with new flora and fauna was something unheard of and the concept offered new magic to be found within the cinema for audiences across the globe. The film to capitalize on this was Avatar. Coming from the mind of James Cameron, Avatar took the world by storm on release in 2009 becoming the highest-grossing film of all time. There is no denying that Avatar and its journey into the mysterious world of Pandora was a once-in-a-lifetime spectacle due to its technical elements, but the film is also rather magnificent beyond just its visuals.

For those living under a rock, Avatar follows former Marine Jake Sully (Sam Worthington) who steps up to complete the mission of his brother who died tragically just a week before he was supposed to be sent to Pandora. Due to an identical genetic makeup, Jake is able to fill in for his brother and take over a lab-grown Avatar that is a blending of humans and Na'vi, the humanoid habitants of Pandora. Jake and a small crew are trying to learn more about how the Na'vi and Pandora work to hopefully create a peaceful solution to a growing issue. Underneath the home of the Na'vi is a massive deposit of the incredible valuable unobtanium that the government wants. The military side of operations is more than ready to bulldoze this tree and kill anything that stands in their way, but the scientists want to try to preserve the natural order of Pandora and create a more humane solution. Jake is put right in the middle of these warring ideals with his perspective growing even more complex as he is accepted into the Na'vi and grows a bond with the daughter of the Na'vi leader, Neytiri (Zoe Saldana).

Blending an inhuman world with the concepts and tragedies of human existence, Cameron crafts a rather compelling and touching story of human endeavor that connects rather well. While there are some substantial concerns regarding the film being yet another white savior story, the core intention of the film feels rather pure. Showing the darkness of greed and entitlement that historically plagues humanity, Avatar is a worthy voice pushing for reflection and modern change. While there are obvious ties to the genocide of indigenous peoples in America, the film doesn't necessarily define itself from only one angle. There are illusions not just to other acts of evil committed by humans on humans, but there are other readings such as an environmental angle. It is basic enough to where the audience can come to a universal agreement, but the specific echoes of history being heard will vary between audience members.

The human protagonists are all likable with Sam Worthington being incredibly charming as Jake. Originally working with the villains only to wake up and realize he needs to take a stand, the film is incredibly careful with how it portrays Jake and it feels rather masterful in this transition from bad to good. Both Sigourney Weaver and Michelle Rodriguez bring a nice attitude and charisma to the cast while Stephen Lang is perfectly evil. The Na'vi cast is all also rather strong with the highlights being that of Zoe Saldana and CCH Pounder.

Out of all the strengths found within the film, the one that gets most overlooked is its screenplay. Written by Cameron, Avatar is a film that balances a lot and has to keep pace with its larger 162-minute runtime. This is a complex task that has taken down plenty of sci-fi epics over the years, but Avatar handles itself flawlessly. There is a wonderful pace and direction given to the project that feels easy to comprehend and follow. It is a film that builds and swells leading to truly epic-level moments that will pull audiences to the edge of their seats. There is also poetry found in the dialogue and language of the film at times. From its evolution of using loaded language such as "alien" to how its relationships grow and develop, there is a clear craft within this screenplay that is tragically underappreciated.
.
Of course, the biggest reason for this is the visuals. Even over a decade from its release, it is hard to name many films that truly look as strong as Avatar. Outside of a few awkward motion capture moments, Avatar is technically flawless. Not just creating a photo-realistic world but also one filled with such a strong imagination of color and designs. It isn't just different plants and animals but it is a different world filled with countless awe-inspiring moments. This is a film that demands to be seen on the big screen and absolutely rewards the audience who makes the journey to the cinema to see these grand moments in all their epicness. There has been nothing like Avatar either before or since its original release and while the concept of having 4 more Avatar texts might be somewhat concerning story-wise, the idea of getting to explore more of this world is nothing short of incredible.

Just like it did on release in 2009, Avatar continues to impress. A meaningful blockbuster that fails to play ignorant to craft or soul, it is no wonder that so many have fallen in love with the world of Pandora and the drama that takes place on it. The visuals are out of this world and truly do teleport audiences to this mysterious land. Avatar is a genuinely fantastic feature and deserving of everything it has accomplished.