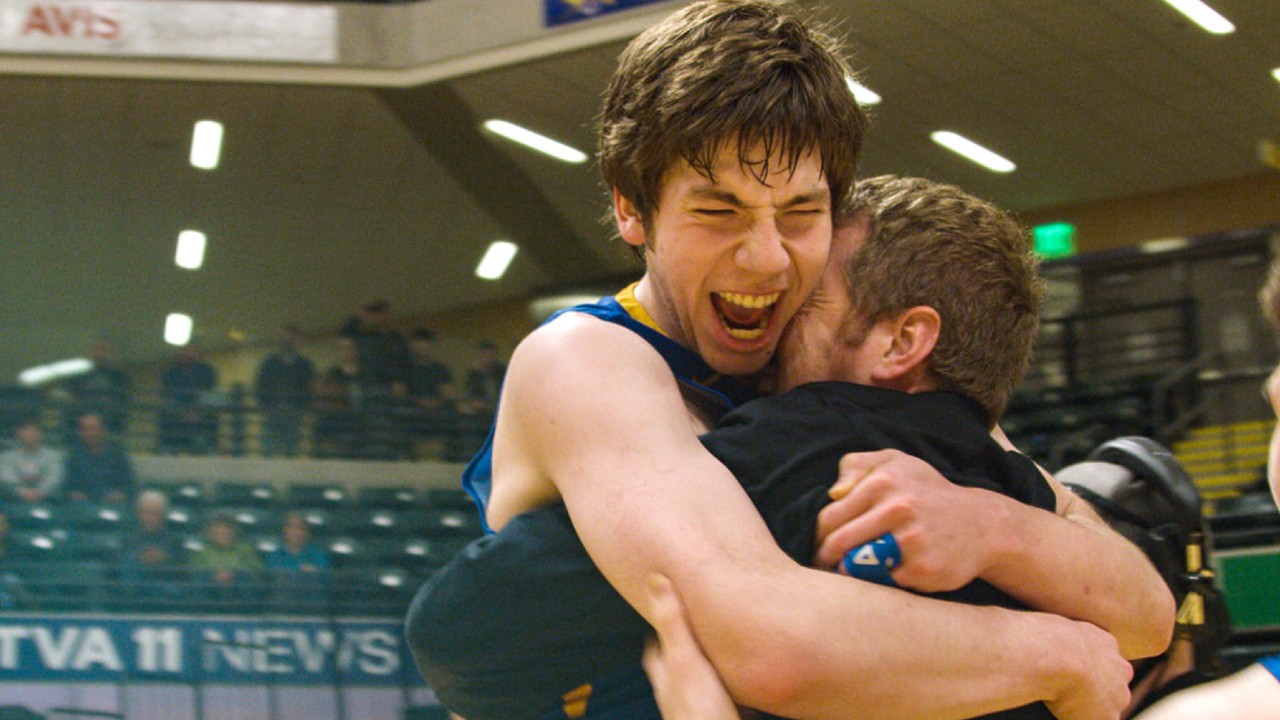 One of the most important and impactful goals cinema can have is to offer accessible insights of global perspectives that are not often seen or experienced. Allowing conversations of empathy, cinema can be a powerful tool for change and understanding. Jeff Harasimowicz's new documentary Alaskan Nets is a prime example of this goal being realized to an incredibly effective level. Transporting audiences to a remote island in Alaska’s last native reserve where tragedy and hardship is common, Alaskan Nets brings viewers along for a high school basketball season that sees the underdog team attempt to take state while also trying to find a path forward for their futures. While on paper this setup might sound generic or predictable, the true soul of the feature is complex and honest with hard realities and bleak truths being juxtaposed by hope and humanity to create a unique and moving voice.

If there is one thing to stand out within the feature it simply is the perspective it takes on. Dedicating plenty of time to naturally exploring the society these kids belong to and the world they are forced to inhabit, the film creates a digestible net of social pressures that speaks to the complexity of the reality it is capturing. These students are not just fighting other high school teams, they are fighting a community desperate for hope after multiple tragedies have left an unescapable scar of diastrophism. This pressure is held in a sea of struggle however as the school itself struggles to hold onto students who are being pulled between a long distant future and a practical need for food and money that leads them to spend their time and energy on fishing and diving which in of itself is an active cause for loss. To hold the priorities and stresses of having to risk one's life on a daily basis to survive while also holding the weight and dreams of a broken society can cause students to self-destruct. While the film spreads these ideas out, it is a puzzle completely intertangled and the film benefits from this complexion.

The craft brought by filmmaker Jeff Harasimowicz is rather stunning as he takes this impossibly huge subject and explores it in an effective and clean way. This perspective is also what elevates the film. While there are the more cliched edits of basketball games and the path these kids take to achieving their dreams on the court, the film is never defined by these sequences and has a worthy backbone to speak to something far more poignant and unique. These edits can even be seen as a needed break between the often tragic perspectives and events found throughout the film's runtime.

While this craft and substance largely allow the films' 117-minute runtime to fly by as an engaging and worthy structure, the third act begins to lose its way just a bit. Concluding the larger narrative and focusing on the final stretch of the basketball season, the film might still be engaging but is far less interesting in this segment that does begin to drag a bit too much for its own good. Instead of holding this segment in a bubble, it is rather clear that the social commentary should have been spread to be included in this finale or that the edit should have been cleaner to get in and out quicker than it did.
​
Still, this is an incredibly small issue and at the very worst, the film is still engaging enough to be undeniably watchable. The more one sits with the project overall, the more one is taken back by Alaskan Nets. The film is an incredibly complex and layered expression of a lived experience that is equally haunting and dynamic. Allowing audiences to emotionally connect with this community allows for a deep and human connection to form between text and viewer that speaks to this genre being conducted at the highest level it can be.