fight for the truth: 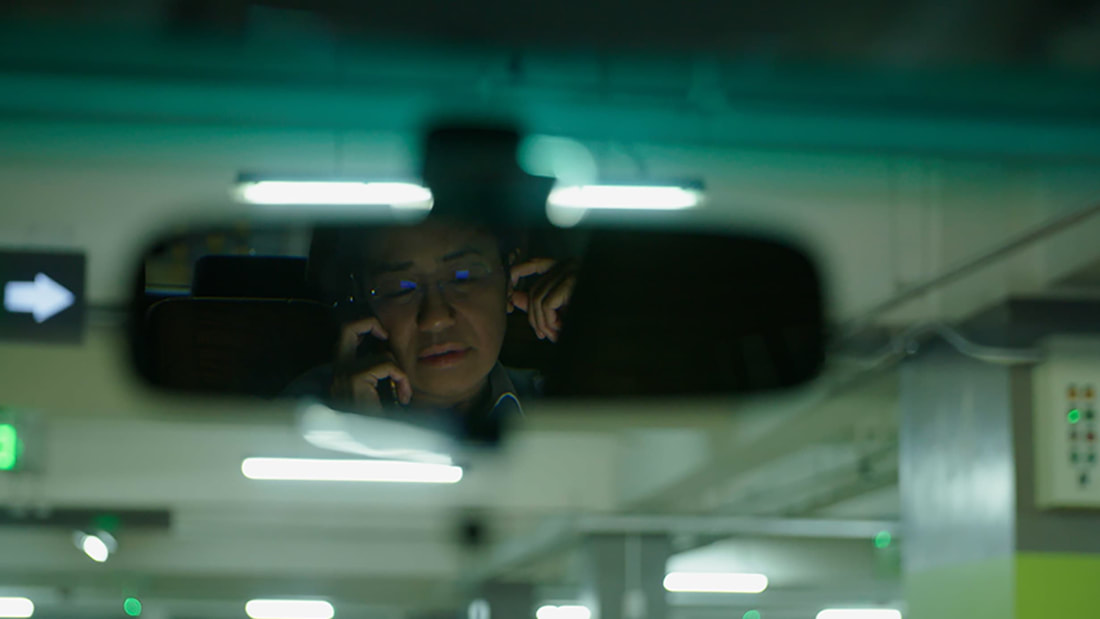 Journalism alongside the freedom of the press has remained some of the most important pieces of society. Continually serving as a necessary tool for truth against political campaigns filled with lies, this power has led to this freedom being under attack which is exposed shockingly in Ramona S. Diaz's newest feature documentary A Thousand Cuts. Following Journalist Maria Ressa who has faced attacks both on her personal life and her publication due to her criticisms of Philippine President Rodrigo Duterte. Shocking and beyond relevant on a global level, A Thousand Cuts is yet another powerful and impressive documentary to come from 2020 that dances with being must-watch content.

One of the most impressive aspects of the documentary is its ability to work on multiple different levels, the first of which is a focused look at the terrifying political state of The Philippines. Expanding from the Oscar Shortlisted Documentary Short Film The Nightcrawlers, A Thousand Cuts exposes the world to the utter horrors of the current war on drugs within The Philippines led by President Rodrigo Duterte. Rather than valuing rehabilitation to end the use of drugs, Duterte has built an empire of fear with mass homicides against those who use drugs. Where the film might not focus so much on the tragic loss of life compared to The Nightcrawlers, it fills its runtime with the shocking truth of how much power Rodrigo Duterte holds. Using his platform, Duterte has found a way to undermine the truth, rising above it with lies and an unwillingness to concede to any flaws of his administration. Where Maria Ressa is one of those fighting for the truth to be respected, it is an uphill battle at every step of the way with the President not only discrediting her outlet but also personally attacking her for going against him.

Where A Thousand Cuts works in this more focused sense, it is how the film will connect to those around the world with their own political situations that is what will elevate the film to being one of the best documentaries of the year. This almost cult-like ignorance towards facts leading to a blind valuing of lies by political parties has become one of the most talked-about and relevant political developments in recent years. A Thousand Cuts might not expand its conversation to a global level, but audiences will easily be able to draw direct parallels between the focused film and this larger global conversation. Due to this, A Thousand Cuts not only serves as a warning to the vulnerability of the press within the current political world but also as a call to action for society to have faith in and support those outlets who are fighting for the truth. It is as inspiring as it is horrifying and no matter which emotion ultimately resonates the strongest with audiences, the film will have a strong emotional impact for all audience members.

Even in a year where the quality of documentaries have been at an all-time high, A Thousand Cuts confidently finds a place among the best of the best. The film is shocking, engaging, and ultimately one of the most relevant films of the year. It doesn't look to change what has happened but rather move forward and accept the situation the world is in while fighting for a better tomorrow. Equally depressing and inspiring, this is a film that should be seen by as many as possible and is sure to leave an impact long after its runtime ends.