what christmas is all about: 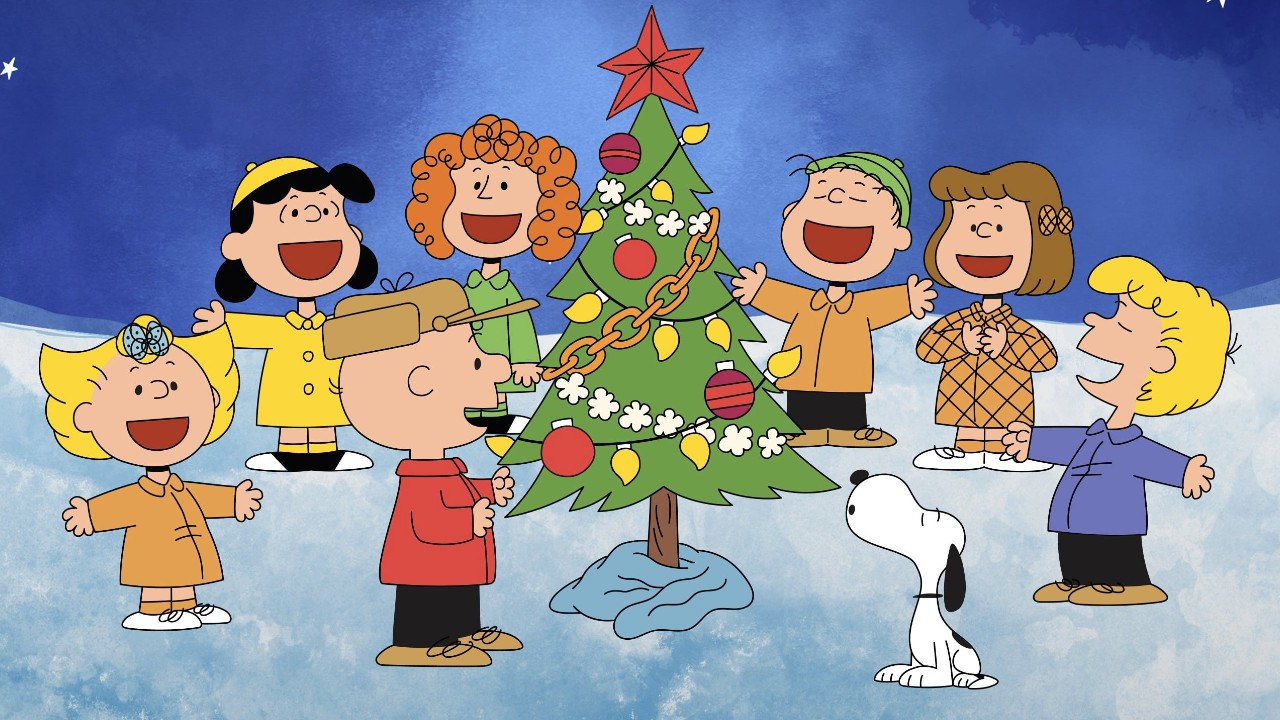 While the holidays are often seen as a time of pure joy and love, seasonal depression and family trauma often cause many to feel much darker and colder emotions around this time. For a variety of reasons, these emotions are not often present in the media capturing these days but surprisingly out of everything it is A Charlie Brown Christmas that decides to take a swing at them. Possibly the most iconic holiday special to date, A Charlie Brown Christmas sees Charlie Brown (Peter Robbins) battle his own depression and nihilism as those around him work together to put on the annual Christmas pageant. While the Charlie Brown holiday specials have become a staple of culture normally providing wholesome expressions of holiday spirit in a delightfully clean package, A Charlie Brown Christmas feels clearly off from the rest. While not terrible, the film feels lacking for a number of reasons that begin with the iconography itself.

Out of every Charlie Brown holiday special, A Charlie Brown Christmas easily feels the most dated and distant from the world of today. While the core activities of going trick or treating, having a Thanksgiving dinner, or staying up for New Year's might have remained a constant, for many the experience of putting on a religious-based Christmas play showing the origins of the holiday is more distant. Largely because of the franchise tradition of never showing human adults, the special has to work around the major moments associated with the holiday such as opening gifts and as a result, loses much of its reliability which at the core is what brings these specials to life. The Christmas events seen in the film are not often reflected in the world around the audience making it hard to feel a deep connection to the material itself. For those who don't live in areas where it snows for the holidays, this disconnect will only grow as much of the film bases itself on that specific experience.

The melancholy soul of Charlie Brown throughout the feature also feels off. While seasonal depression is an incredibly real emotion for many, the basis of the emotion within Charlie Brown is far too unclear and strange. The film attempts to work it into a larger perspective on the commercialization of Christmas but this never really develops and with everyone around him bringing joy and community it is hard to understand why he feels so left out. It doesn't feel authentic to the season depression experience and equally feels in conflict with those who feel joy from the holiday leading to an all-around ineffective character direction.

With that said, there still are the trademarks of the Charlie Brown holiday specials which do work. The animation is genuinely stunning with a simple yet effective eye for line work and coloring that still pops to this day. The 25-minute runtime stops the film from ever feeling painful to sit through and all the characters circling Charlie Brown are giving their enjoyable shticks. Even if the world and heart of the short might be more lackluster when compared to the other iconic outings for these characters, the core still works well and is charming especially for those who grew up with these characters. It also should be mentioned that while Charlie Brown's writing is a bit frustrating, the performance from Peter Robbins is still absolutely fantastic as always.

For those who grew up with it and have a closer connection to the world featured within the special, it is easy enough to see why A Charlie Brown Christmas would stand as a holiday classic but for those who didn't necessarily have that built-in connection, the short can feel like a step down from the other Charlie Brown holiday specials around it. While the core and visuals work well enough, the story just isn't there and at nearly every turn the special alienates itself from modern audiences to a point where it is hard to imagine that many newer generations will find the same joy from the project when compared to editions like It’s the Great Pumpkin, Charlie Brown or A Charlie Brown Thanksgiving.